"Proud to say that I committed to Iowa state!!!" Wiltz’s tweet read.

Wiltz had 79 total tackles this season and one interception. 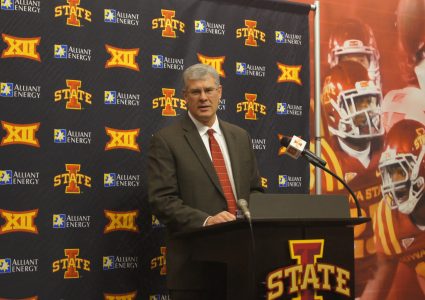