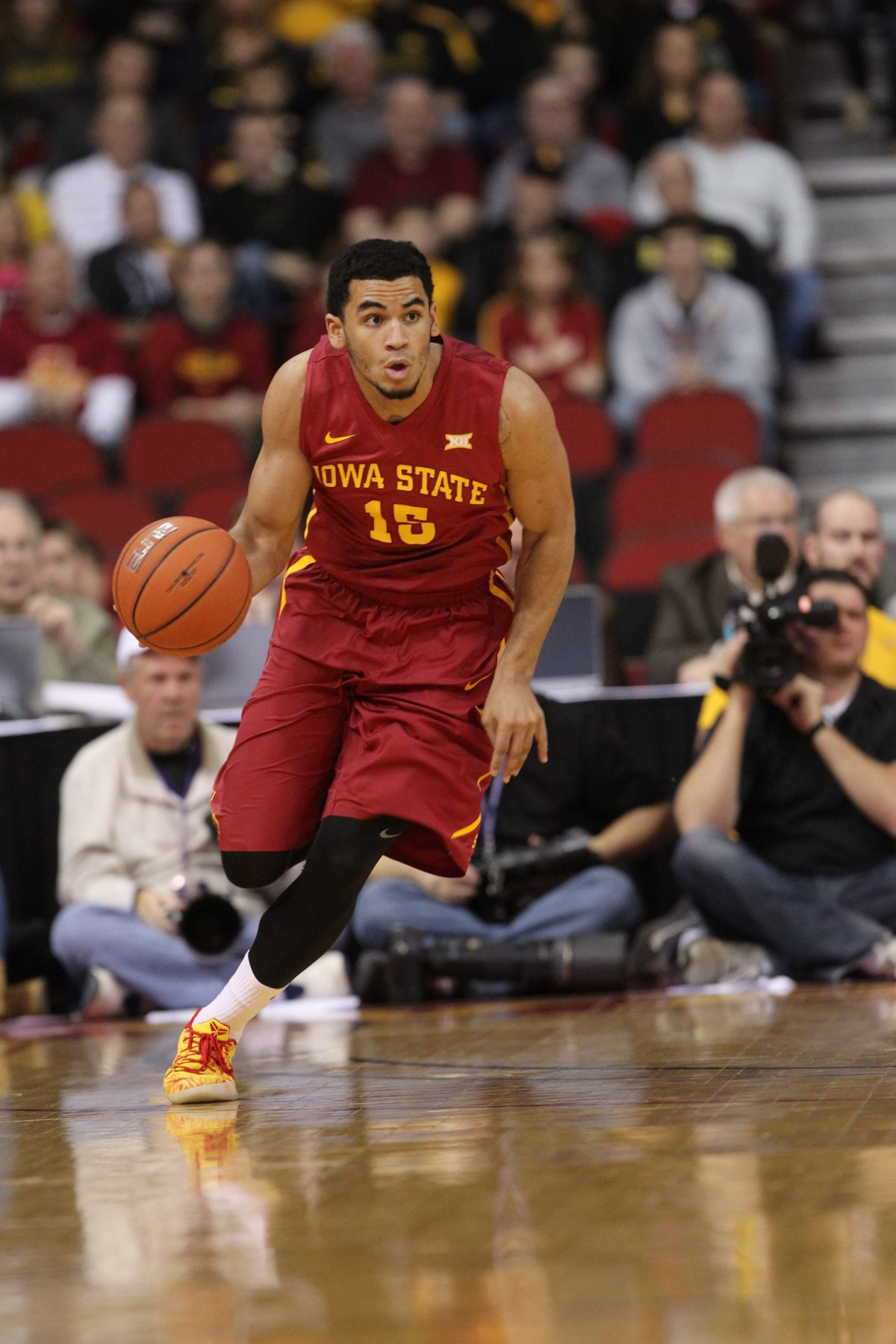 The fans gave praise to “3SUS” — on Twitter and inside a raucous Hilton Coliseum.

And Fred Hoiberg found himself momentarily at a loss for words.

“I’d like to say I drew that one up,” Iowa State’s coach said after Naz Long — a.k.a. “3SUS” — drilled a buzzer-beating 3-pointer in last March’s regular season-closing 85-81 overtime win over Oklahoma State.

Kane took over from there, scoring seven of his team-high 27 points in the extra frame on senior night and the then-No. 16 Cyclones rode the wave of momentum to their first Big 12 Tournament title since 2000. A 13-year absence from the Sweet 16 also ended less than two weeks later and Long — who also hit a horn-defying 3-ball to help beat the Cowboys in Stillwater last season — basked in it all.

“You always think about that stuff because it was some memorable shots,” Long said Monday in advance of the now-No. 17 Cyclones’ Big 12 opener against those very Cowboys (11-2, 1-0) Tuesday at 8 p.m. (ESPN2) at Hilton. “But it’s a new year. Especially since we’re coming off a loss, I’m not thinking about the past.”

He’s not even thinking about making shots (much). Those opportunities will come regardless of his thought process. Long’s focused, ironically enough, on denying shots this time around.

His target: Oklahoma State star guard Phil Forte, who Monday was named the Big 12’s player of the week.

“I’m going to have to chase him of the screens a lot and I know he likes to go quick — quick bursts of speed off a lot of different screens,” Long said of Forte, who averaged 20.5 points in last week’s wins over Missouri and Kansas State. “They run a lot of things for him and rightfully so. He’s a great shooter. He was one of the best shooters in the Big 12 last year and he’s shooting it pretty well this year as well.”

Kane corralled the rebound and dished it to Long, who brought down the house with a flick of the wrist.

It’s a stirring memory, but just that, a memory.

“It’s all about the now,” said Long, who went 1-for-7 from long-range in Saturday’s grinding 64-60 upset loss to South Carolina. “Nothing about the past.”

Nowadays Hoiberg sees Travis Ford’s Cowboys as similar to his own team.

Star forward Le’Bryan Nash has eclipsed 1,500 career points and complements Forte with versatility inside and out.

Tough big Michael Cobbins missed last season because of injury, but is making his presence felt now with 2.1 blocked shots per game.

“I think it’s two pretty similar teams right now,” Hoiberg said. “They’re running a lot of the same things; trying to get Nash the ball on the block and obviously running a lot of staggered screens for Forte to get him shots.”

The Cyclones and Cowboys share another common bond. They’ve both lost to the same teams: South Carolina and Maryland.

“Getting punched in the mouth a couple times — can you learn from those games? Can it make you better?” Hoiberg said. “We’ll see. We’ll see what we’re made of.”

Point guard Monte Morris agreed and like Hoiberg, expects his team’s response to Saturday’s loss to be swift and fierce.

“I’m excited,” Morris said. “I love conference play. I feel like I take my game to another level in conference play. I know what type of guy Forte is but I have no doubt in my mind that Naz Long will scratch it up for him a bit. I kind of slowed him down last year a few times and I’m way smaller than Naz, so I feel like Naz should have the upper hand in the matchup.”

As Long said: “It’s all about the now.” Not last year and not South Carolina.

“I hope they respond well,” Hoiberg said. “If they don’t, then we don’t have a very good competitive team, but I know our guys are competitive, being around them as much has I (am). So I think we’ll respond.” 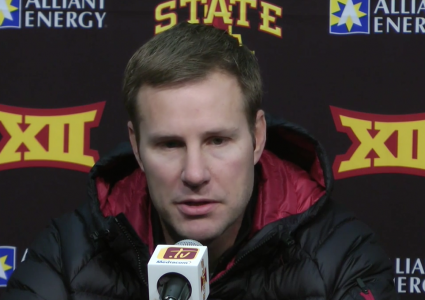 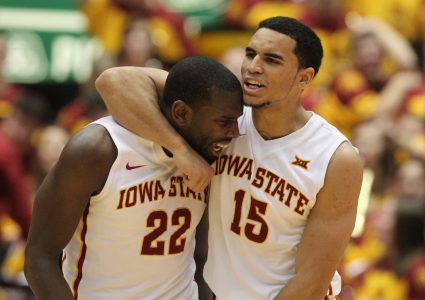