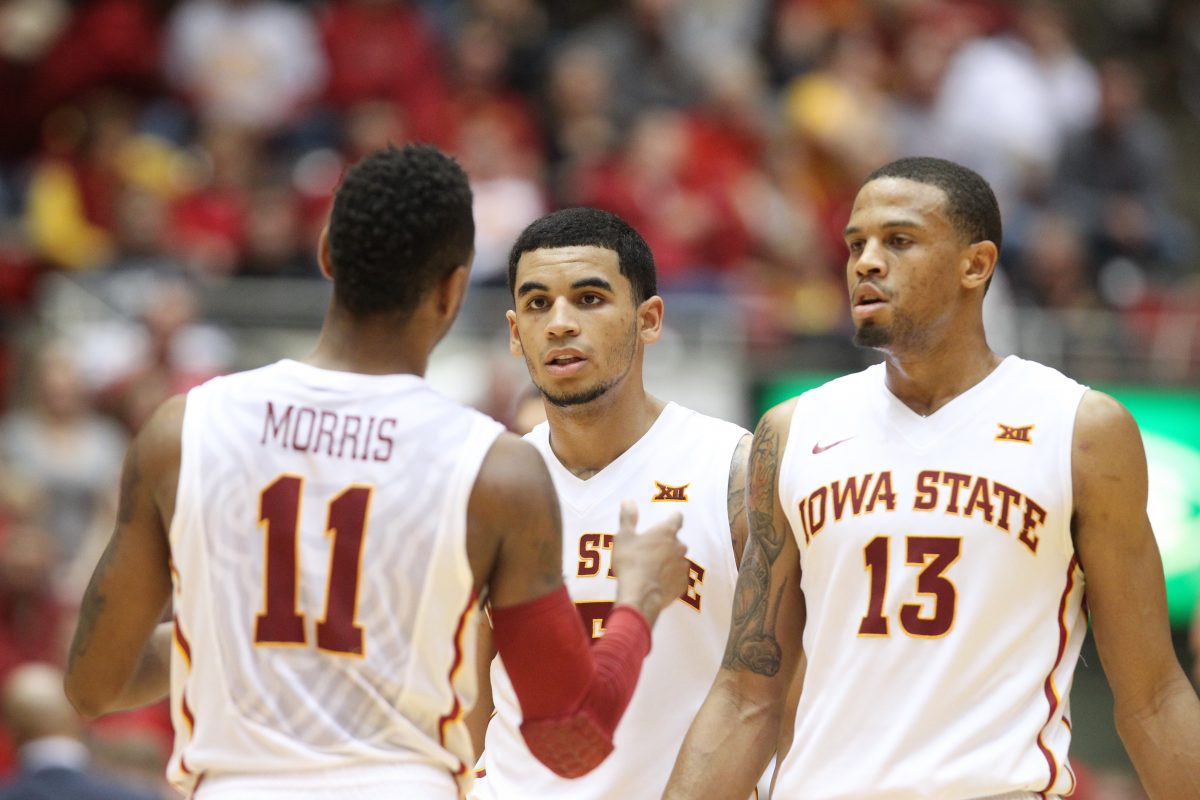 Opponent 3-point shooting is the topic du jour around Ames after the last two games and for the first time under Hoiberg, it is more about the opponent than about Iowa State. It started with Texas Tech drilling 11-of-24 attempts (45.8 percent) while Texas hit on 10-of-22 (45.5 percent) for a combined shooting percentage from deep of 45.6 percent. Those two teams had been shooting 31.4 percent and 34.2 percent from distance on the season, respectively.

That is the ignition for the current uproar. I think the fan discontent is largely based on the premise that this is becoming a trend.

Except for one flaw that is a difficult angle to grasp; most in the advanced analytics world (read: voodoo math magic) believe 3-point defense has little control over opponent 3-point percentage. There are a few Ken Pomeroy columns on the matter that I would refer you to because he can explain it much better:

But, the basic premise that I boil it down to is that the very vast majority of 3-point shots that are attempted are mostly uncontested or not under much duress.

Along with those shooting performances, it has been well document in recent years how well opponents have shot free throws against Iowa State.

If you accept the 3-point defense theory from above then you have opponent 3-point percentage and opponent free throw percentage as two variables that are mostly uncontrollable for a defense. Those two things have hurt Iowa State badly in their last two outings.

Given the last couple of games, I wanted to figure out how far out of line opponents have been making shots from distance and the charity stripe. I went ahead and used the same method as a week ago when I looked at ISU’s expected free throw makes based on the distribution of who was shooting.

For each opposing player in the Big 12, in conference games and conference tournament games I used their season free throw percentage and 3-point percentage and applied it to their individual attempts to come up with a projected makes had the team’s players shot to their average. For those projected 3-point makes and free throw makes of the players, I then summed them by team to arrive at a number of expected makes for the team.

At the free throw line, Kansas State and Texas Tech are the two main teams that outperformed the expected number of this season. Though, the overall trend is slightly above par as just two games had a variance of less than zero.

The 3-point results are basically similar but Texas and Texas Tech provided extreme outliers by out-performing the expectation by such a large margin and West Virginia had the worst shooting outing of the first seven league games.

In the far right column, the bonus points are calculated based off the value of made free throws and 3-pointers multiplied by the variance on those shots.

The other portions worth pointing out are the results from last season and the cumulative results this season. Last year was another instance of opponents crushing it from the free throw line versus ISU, as their opponents shot 73.2 percent from the line, the 327th worst in the country. This year, opponents are shooting 77 percent which puts the Cyclones in dead last in the NCAA. This year’s opponent 3-point percentage is 33.6 (163rd) and last year’s was 34.1 percent (153rd).

But maybe the most interesting part is that while Iowa State’s 3-point percentage defense last year and this year has been roughly equal the variances for each set are very different. Last year opponents made 0.52 fewer 3-pointers than expected on average while this year they’re making 0.36 more. That’s basically a bonus made 3-pointer per game.

To loop it back around to Mr. Pomeroy’s premise that limiting attempts is the best metric for 3-point defense, the Cyclones are currently 169th in the NCAA with 33.8 percent of opponent field goal attempts being outside the arc. In conference play, they’re 10th with 34.4 percent of shot attempts being 3-pointers.

That is more of a sign of poor 3-point defense, though it has no relation to whether or not they go in because that is believed by many to be a random occurrence. Forty-five percent of Texas Tech shots were from beyond the 3-point line. For Texas, it was just 31 percent but Iowa State played great defense in the first half before slipping late in the game. The split by half for Texas was 21.9 percent in the first half and 38.5 percent in the second half.

Other things were going on late against Texas in the battle of protecting from Isaiah Taylor attacking the middle and making crazy shots and not losing shooters on the perimeter, but in that situation the most plausible way for Texas to crawl back into is by hitting from the outside.

I know what the recent history is telling you about Iowa State and opponents knocking down shots. At some point, you’re not getting torched because of great offense but instead, bad defense. But small sample sizes and recency bias are impactful in that thinking.

I tend to guesstimate in my own head that offenses making 3-pointers isn’t completely random but maybe 70-80 percent random. Urgency on defense flying around to the ball with quick rotations and closeouts can prolong possessions, chase shooters off the line, fluster the opponent, and force them into settling for tougher 3-point attempts than usual or shots outside of their rhythm.

No matter how you cut this, it isn’t an exact science. When you combine the effects of better than expected free throw shooting and 3-point shooting into points in the games so far this season, Texas and Texas Tech have been the only significant instances. And, they are the last two games that are fresh in our minds. 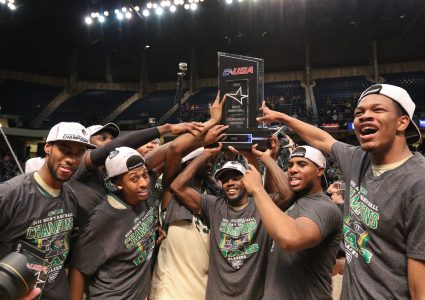