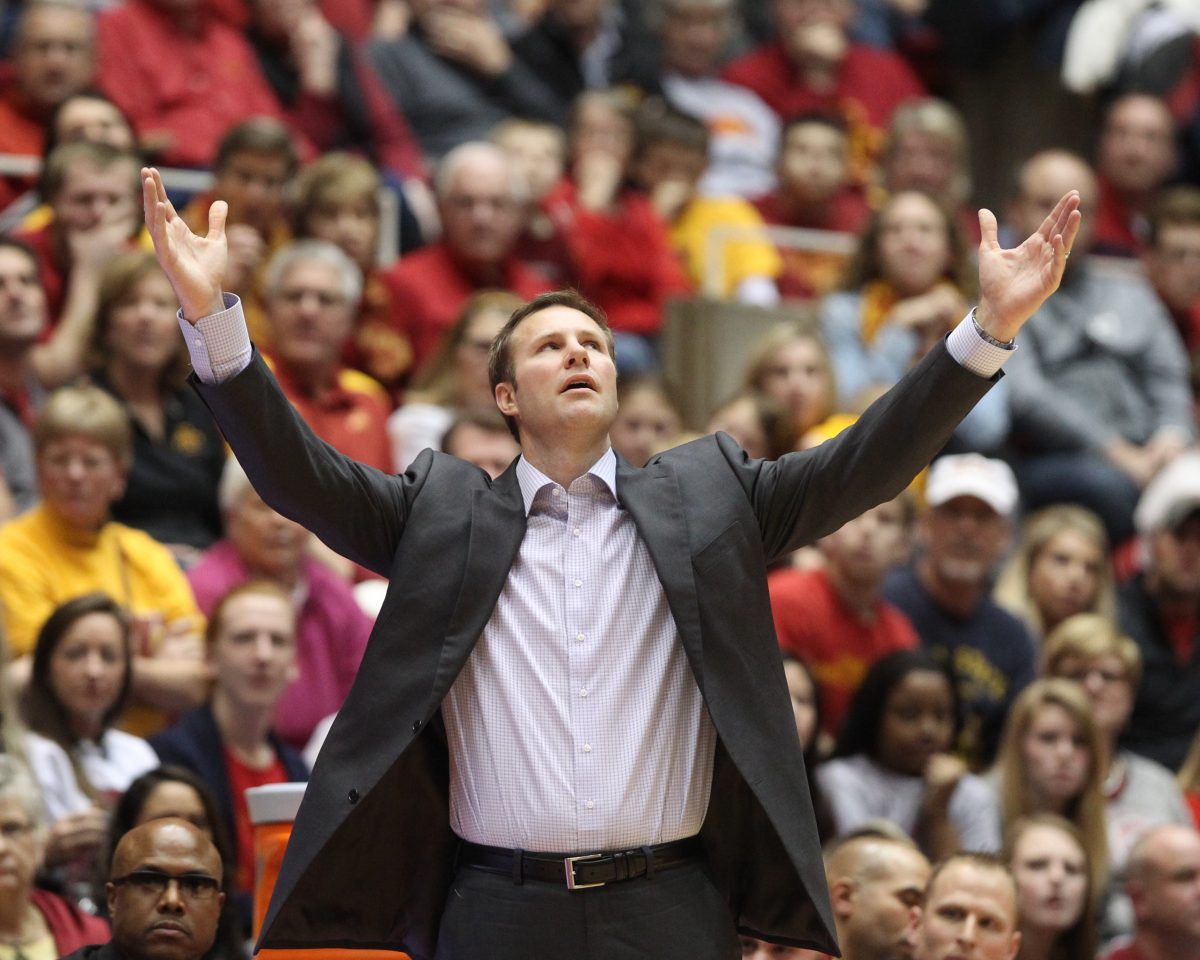 Through the miracle of Google, the software giant occasionally allows me to send emails back to myself at previous stages of life. I could make billions off this technology playing the stock market or saving the world, but instead I focus on more important things. Here is my latest email sent earlier today to my March, 2004 self.

This is you from January 21, 2015. I know, random, right. Close out of AOL Instant Messenger and read this closely. Hell, put on an away message if you have to. Well, still no flying cars, although some cars are driving and parking themselves. The biggest thing these days is you can take pictures and get on the internet on your phone. There is this deal called Instagram and people post pictures of themselves and scroll through everyone else’s pictures mainly to get jealous and make others jealous. It’s cool though.

By the way, that Theatre 110 class you are currently in at Iowa State is essentially worthless, but you know that Chris Williams guy who sits in front of you, talks non-stop and wears an ear ring? Yeah, he’s not a complete tool after all. Food for thought.

Speaking of Iowa State, enjoy People’s mug night for as long as you can. That area of Campustown is just not the same anymore. And some relevant advice, avoid the Lumpy’s bathroom after midnight, it’s a warzone in there. And for real man, stop doing the Jay-Z "Dirt off your Shoulder" dance. This move will embarrass you in front of the ladies for a solid two years. Stop it, they are not impressed.

Also, there is a young politician in Illinois that is about to make some head-lines. Keep an eye out for him, you may sound real intelligent on those Political Science papers you have to write.

But onto the real important matters, Big 12 Basketball. As you just watched on your sweet new 32 inch standard-def Larch Hall TV, Oklahoma State clinched the 2004 Big 12 title going an impressive 14-2. Pretty nice club led by John Lucas and the annoying Graham twins. So what’s the big deal you ask?

Well, you know that Bill Self dude in his first year at Kansas? He will lead the Jayhawks to a share of the next 10 Big 12 titles. It is pretty incredible and also incredibly depressing. This is how amazing it is: Kansas has won or shared 10 straight titles, the next longest streak in a Power 5 conference is Florida with two straight.

Oh yeah, back in 2010 the conferences got all jacked up thanks to Tom Osborne and Nebraska’s inferiority complex. The Big 12 lost Nebraska, Missouri, Colorado and Texas A&M, but gained West Virginia and TCU. It’s a cluster, but it’s alright now, I think. You will have a wild night in Morgantown, West Virginia in 2013. Those Mountaineers know how to have a good time.

But back to Kansas. They will have guys on their roster over the next decade who are just as dislikable as the Eric Chenowith and Jeff Boschee crowd. Beware of the Morris Twins. They are like the Big 12’s version of the Mighty Ducks’ Bash Brothers.

You are probably thinking if Kansas is so dominant, what the heck happened to the Cyclones under their first year coach Wayne Morgan? Well the Captain does beat KU in a thriller next year in Lawrence. But sit down please. Iowa State will not beat Kansas for the seven years after that. It sucks. In fact, Iowa State won’t make a postseason tournament from 2006-2012. Trust me, it’s way worse than it sounds.

What’s the point of this email then if you can just get depressed by listening to some 3 Doors Down instead? Well, the future isn’t all bad.

Through some serendipitous circumstances, as of the day I write this, Iowa State is 4-1 in the Big 12 and has as good of chance as anybody to end Kansas’ run of Big 12 titles. The Cyclones just knocked off Kansas and K-State in Hilton. They have arguably the most potent offense in college basketball, finally found a Kelvin Cato type clone to protect the basket and continue to find ways to grind out wins.

The Cyclones are 4-1 in the Big 12 for the first time since that awesome Marcus Fizer/Jamaal Tinsley team in 2000. There’s a toughness and belief in this group that has developed over the last year plus that is very special. In three of the four Big 12 wins, Iowa State has trailed with 10 minutes to go. This continues an encouraging trend from 2014. The Cyclones never panic in crunch time and that is in large part because of the head coach and his calm demeanor. Oh, I forgot to tell you, the head coach for the past five years is none other than the legend, Fred Hoiberg.

As painful as the next seven years of Iowa State basketball are going to be, once Fred comes on scene it is well worth the wait. Kansas’ streak of Big 12 titles is in real jeopardy and it’s the Cyclones poised in the prime spot to knock them off. It may seem too good to be true, but it’s real and it’s glorious.

A few final tips for now: Superdogs on Welch are great at preventing hangovers, stop listening to Nickelback and for the love of humanity, find Iowa State a field goal kicker. 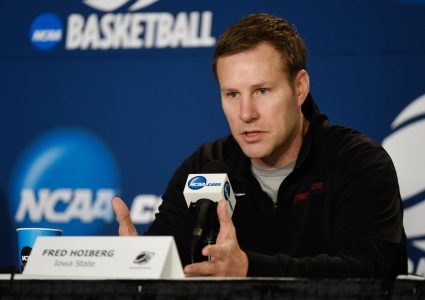 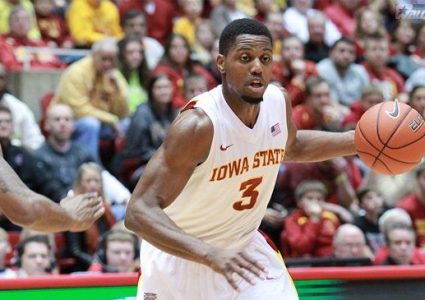 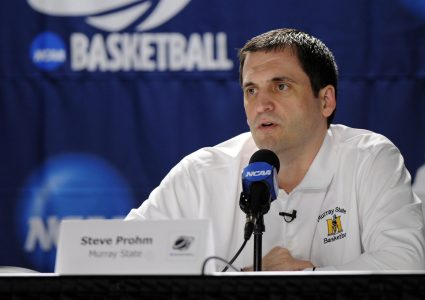 BLUM: Time to go to work