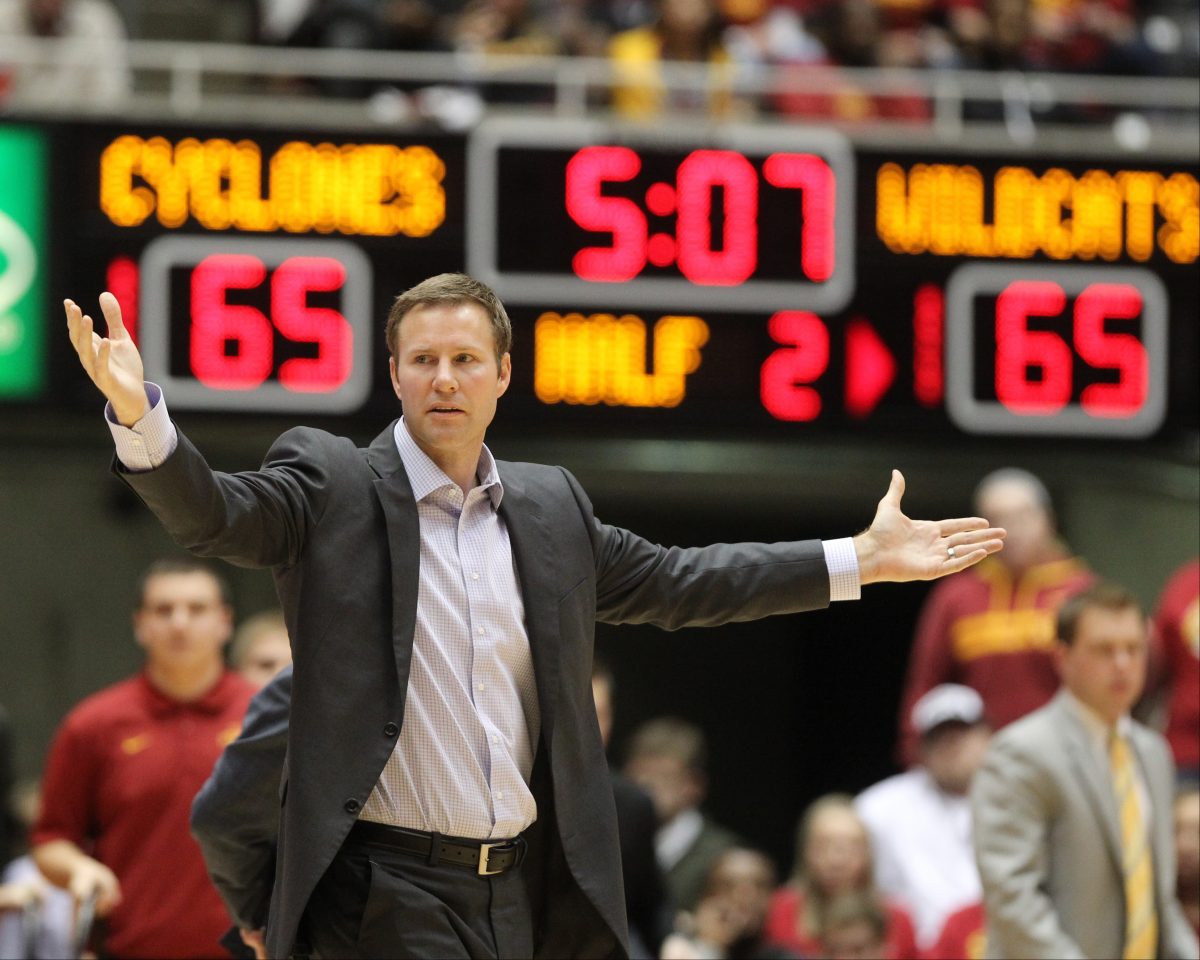 There is a strange phenomenon developing within some segments of the Cyclone fasketball fan-base. Slowly building on the message boards, Twitter-sphere and pockets of Hilton Coliseum is the initial stages of "overbearing parent" syndrome. The basketball program has grown from the plucky renegades of the early Hoiberg years to an established brand with national championship aspirations. Along with those aspirations comes heightened expectations. Expectations are a good thing. One of the clearest ways to improve is to elevate the benchmark for success.

Unfortunately, high expectations can morph into nonsensical standards over time. Nothing is ever good enough. There is a rising group of folks viewing Iowa State games looking to get upset.

The Texas game is the clearest evidence yet. Iowa State dominated on both ends of the floor for 32 minutes against one of the most talented squads in the country. (Vegas still gives Texas the 12th best odds to win a National Title. The same as Iowa State.) The Longhorns extended the game with an impossible amount of fouls, switched their offensive style mid-stream and made everything they launched down the stretch. As assistant coach Charlie Henry said on Tuesday night, "It was like you game-plan for three yards and a cloud of dust and all of a sudden they switched to a spread option on us." Texas made six of seven threes and trimmed a 21 point lead to three as the buzzer sounded.

Iowa State didn’t "melt down," per se, yes they (again) missed too many free throws and had two straight turnovers that kept Texas afloat. But the grumbling was immediate in Hilton. Many saying as they walked out, the game almost felt like a loss. And post after post on this website criticized Iowa State’s fortitude down the stretch.

This was perhaps my "favorite" from a poster named ZRF:

"The last < 5 of a close game should have Monte handling the ball 80% of the time unless otherwise dictated. And no Cyclone basketball players, stupidity is not an acceptable means of dictation.

What was otherwise a solidly played game (outside of rebounding which was a joke yet again) turned into a total **** show because the team and coaches don’t understand how to manage the game down the stretch. Once we demonstrated poor shot clock utilization Hoiberg should have called an immediate timeout. Instead, he let it fester to the point to where we almost lost the game because of it.

If we have deep NCAA tourney aspirations this crap isn’t going to cut it."

That guy was clearly not very pleased.

In the post-game, Hoiberg was asked about the so-called "collapse" and tried to lighten the mood. "I’ve been miserable for 48 damn hours, I’m going to enjoy this one," Hoiberg said.

It was if Hoiberg was Russell Crowe in the movie Gladiator.

Here is the thing about Hoiball. The same style that allows Iowa State to go on jet-fuel type offensive barrages also has the downside of potentially letting opponents fall into similar runs. High possession games tend to create wilder swings. Iowa State trailed by double digits in eight wins last season. They rallied from a 12 point deficit against South Carolina, a 14 point second half deficit at Baylor and a 19 point deficit at Texas Tech this season, prior to losing.

No lead is ever safe, for either team.

Yes, Iowa State could go to the Virginia and Northern Iowa grind everything to a halt half-court style and probably win games in less dramatic fashion. Greg McDermott employed that style in his first couple of years and it was a different viewing experience. In a game against Nebraska in 2008, Iowa State scored 11 first-half points. Eleven points in a half. And the Cyclones won the game!

It is one thing to win games and make NCAA tournaments, but what endeared us all to the Hoiberg era in the first place was the entertaining brand of basketball. In an era of jab-yourself-in-the-eye-offense, Iowa State is the outlier that always provides a show. Sometimes that show careens off into the unexpected and uncomfortable, but it is never boring.

Iowa State has some things they need to sharpen up before March. Ultimately the goal is to win the National Championship. But if the sole focus while watching this team is on one title game in April, chances are you will miss quite the spectacle in the process.

Iowa State is 15-4 and tied for second in the best conference in the nation. There is plenty of basketball to soak in before the Final Four. Grab some antacids and try to enjoy the show. 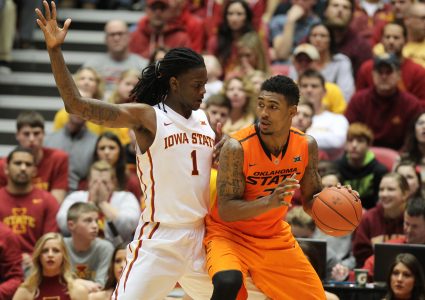