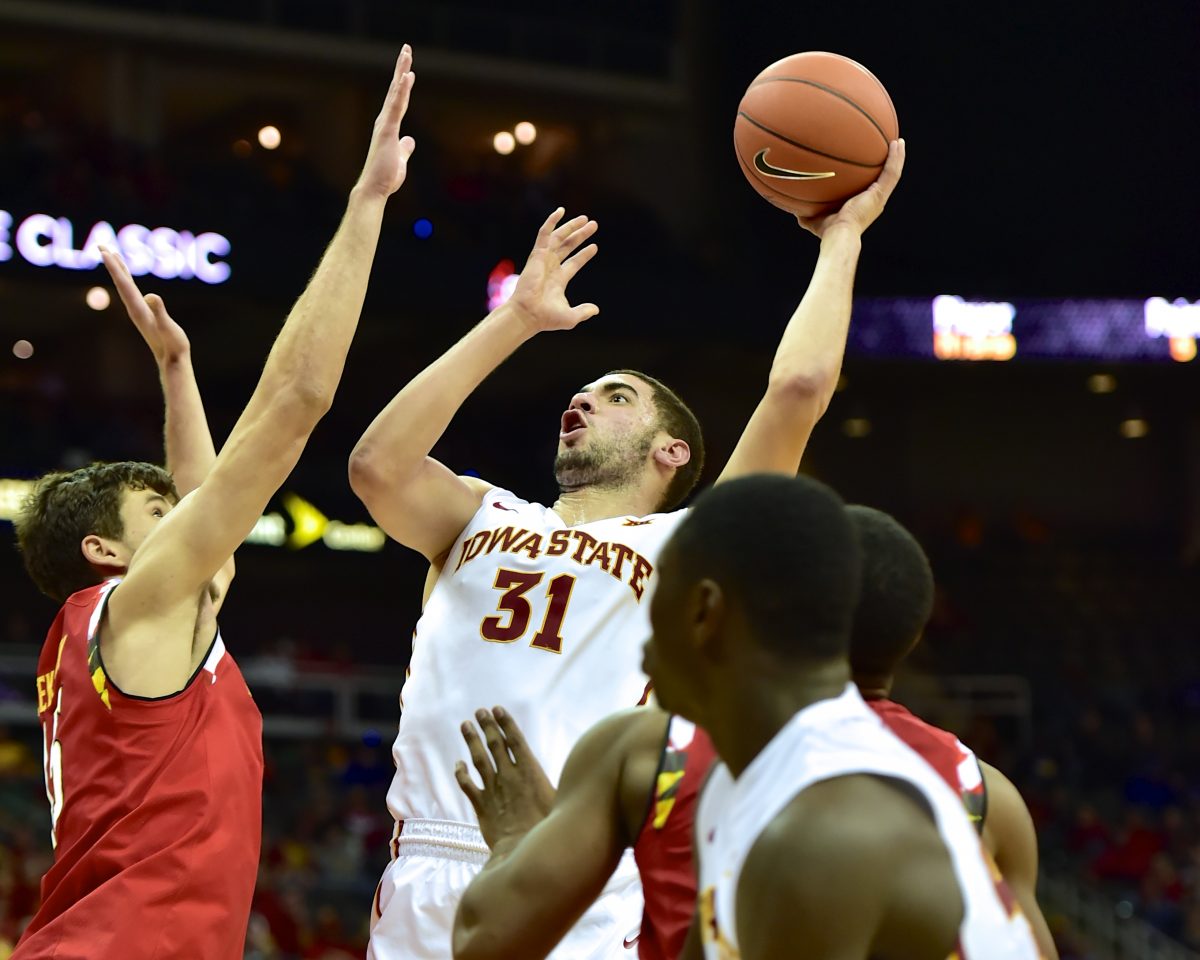 After arriving back in central Iowa this morning, I have five thoughts on what went down in KC before we all stuff our faces and give thanks tomorrow.

Up until now in the Hoiberg era, Iowa State teams have had to earn every ounce of respect that they have received. Those teams weren’t ever ranked in the preseason. Heck, they were mostly thought of as potential bubble teams in November – maybe.

All summer long, all that this team heard was why it would end up in the Final Four.

I’m not the type of guy who generally buys into the “a loss can be a good learning experience” bandwagon. The cliché might actually be true here though.

This might read harsh but whatever – it is my honest opinion: Iowa State looked like a cocky (not confident) basketball team last night.

Fred Hoiberg will have many great coaching opportunities between now and when the Cyclones take the floor next Tuesday against Lamar.

I don’t want to write off Maryland’s effort. That is a long, talented team that absolutely got Iowa State out of sync from the opening tip. Maryland, who was already receiving votes in the AP Top 25 last week, will very possibly be ranked very soon.

Having said that, as you melt down with your family over Thanksgiving dinner, don’t forget that the loss marked the second-worst shooting night in Iowa State history (under Hoiberg).

Iowa State has plenty to work on and it was a humbling experience but shooting nights like that are extremely rare for the Cyclones.

Full disclosure: I did not see the hard foul that Bryce Dejean-Jones committed late in Tuesday night’s loss (My seat was behind the basket, which was blocking my view and I haven’t had time to watch the replay). I saw what happened leading up to it and I saw the reaction afterwards from the Maryland bench.

How bad was it?

At this point, does it really matter?

To point a finger at him solely after last night would be unfair.

Bryce Dejean-Jones was not the only Cyclone who displayed poor body language when adversity hit the team. The difference is, Dejean-Jones has a past that the others do not.

All season long, opposing fans, the media and referees alike, will target the UNLV transfer. That is a guarantee.

Dejean-Jones has to be aware of that.

…So do the Cyclones.

I noted this last night too but the correlation between Monte Morris’ uncharacteristically poor performance and Iowa State’s sloppy offense is blinding.

The sophomore point guard went 1-for-8 from the floor, had four fouls and only dished out two assists.

Morris is as valuable of a player as Iowa State has. When it comes to spacing and setting up an offense, he is the man who Iowa State just can’t afford to be without.

I’m very excited to see where this team goes from here. Last night somewhat reminded me of Iowa State’s loss at Drake three years ago. From the team to the fans, it was very humbling and that’s okay.

College basketball is a marathon. Last night, Iowa State lost a race but as Hoiberg has proven time and time again, this is when he is at his strongest as a leader of men.

Don’t go and jump off of a cliff this Thanksgiving. Have an extra turkey leg and relax. 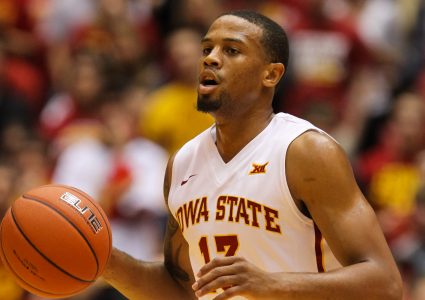