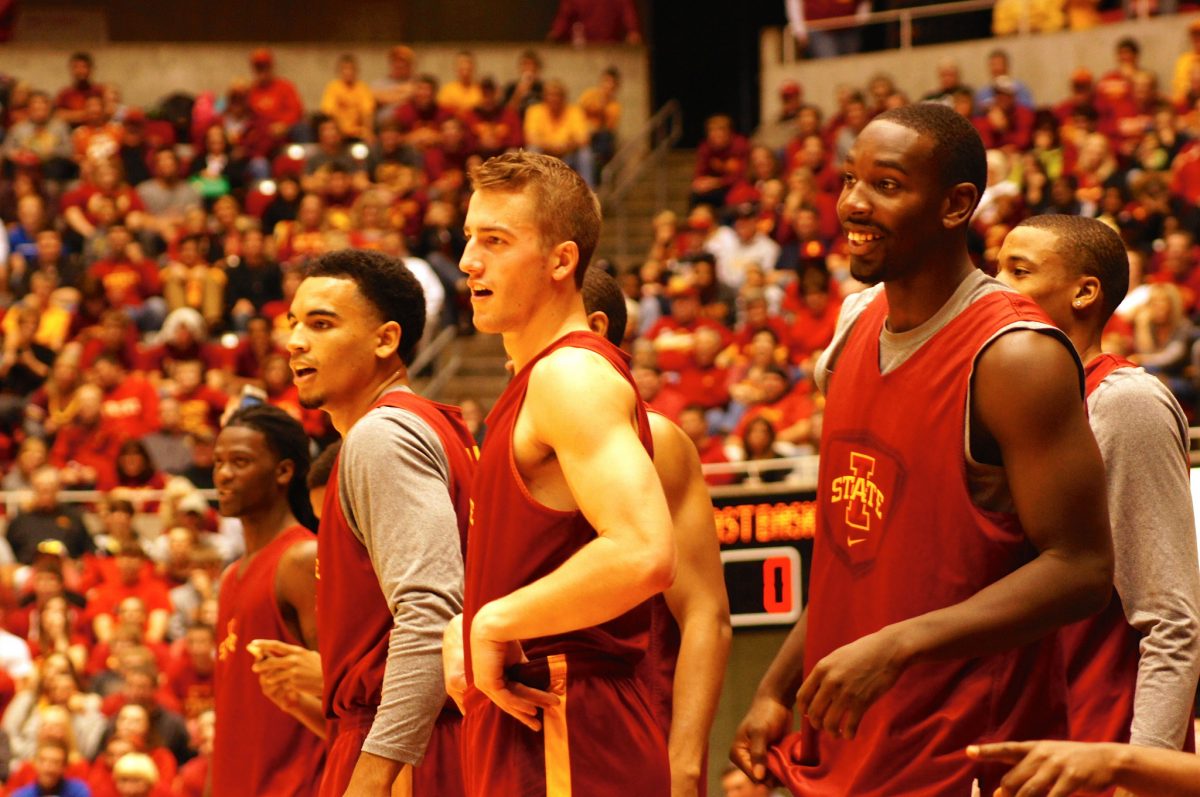 Early this month on media day, ISU’s players set their final destination for the 2014-15 season as Indianapolis. As in the Final Four.

Seems No. 14 is a good perch from which to start that climb.

The Associated Press revealed its first top 25 preseason poll of the preseason and that’s where the talented Fred Hoiberg-coached Cyclones check in.

The Cyclones are among four ranked Big 12 teams. Kansas is No. 5, Texas is No. 10 and Oklahoma is slotted 19th. Kentucky is ranked No. 1, garnering 52 of 65 possible first-place votes. 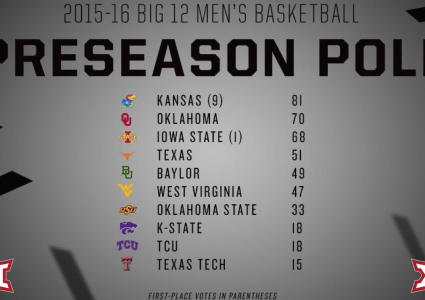 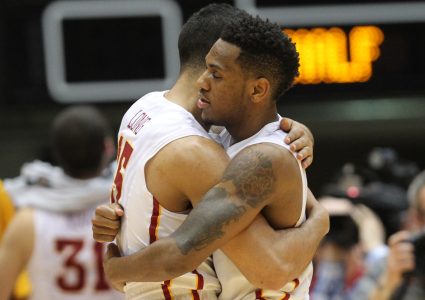