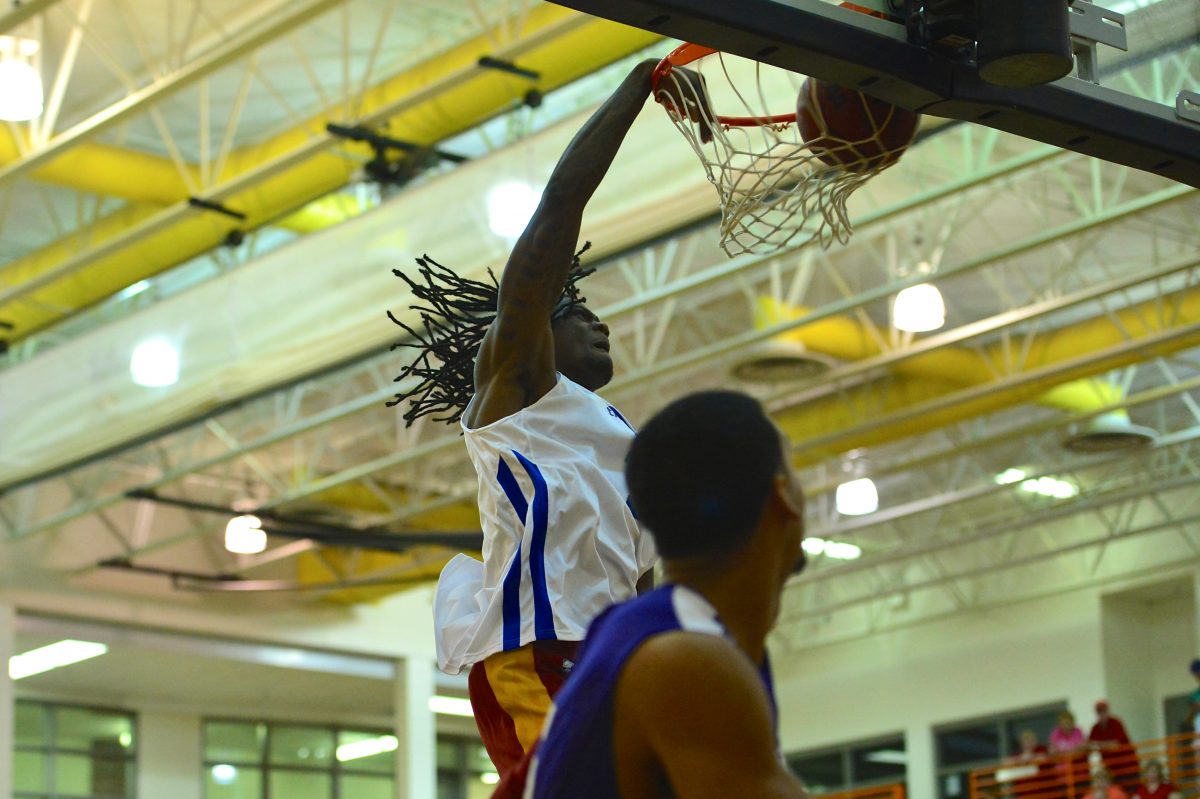 DALLAS — According to a source, Marquette transfer Jameel McKay will not be eligible to play for Iowa State this basketball season until Dec. 20. McKay, a 6-foot-9 forward, had filed a case with the NCAA in hopes to gain eligibility for the first semester. On Monday, Iowa State learned that the case had been denied.

McKay’s first game in a Cyclone uniform will be on Dec. 20 in the Big 4 Classic vs. Drake at the Wells Fargo Arena in Des Moines. He will also play in non-conference games against Mississippi Valley State and South Carolina before tipping off the Big 12 season. 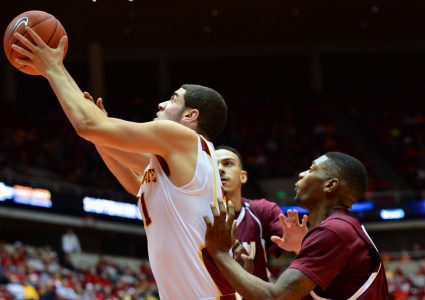 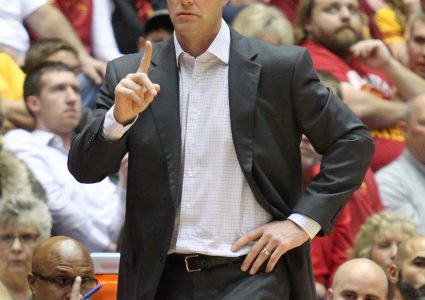