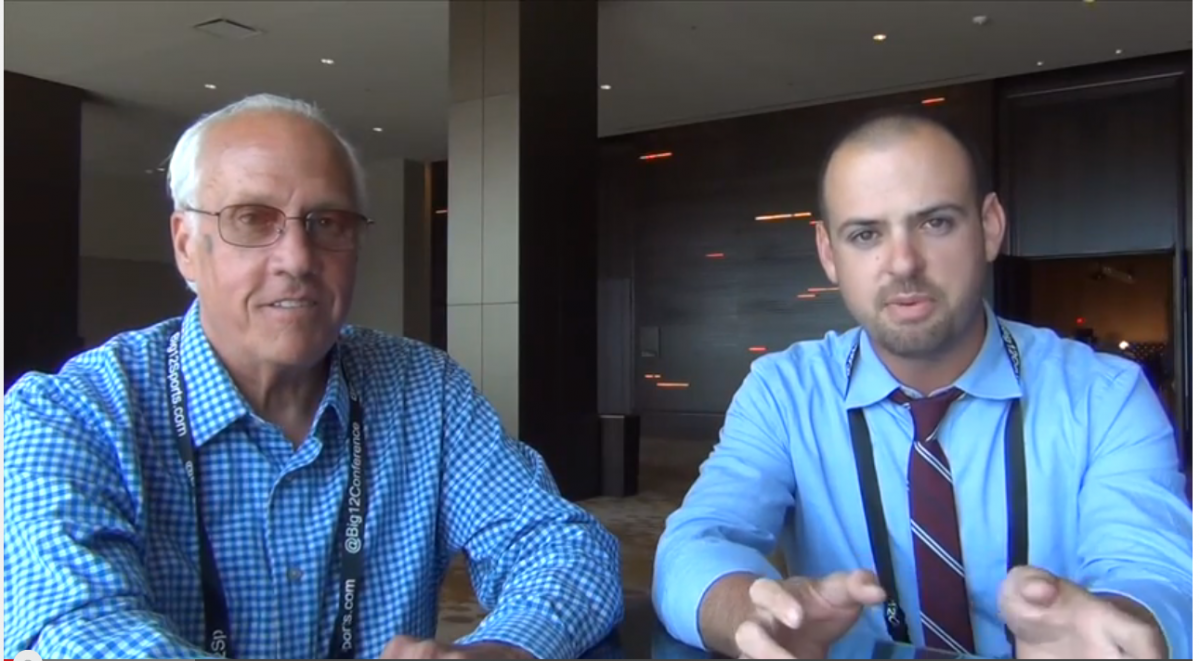 DALLAS — Randy Peterson from the Des Moines Register joins me to recap day one of the Big 12 media days. We talk about Bob Bowlsby’s boldness and a team we think might be a tad overrated.

Check out CycloneFanatic.com later Monday for more content from today in the Big D. 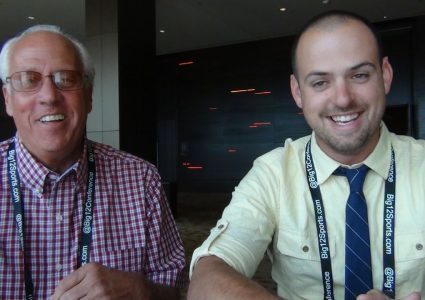 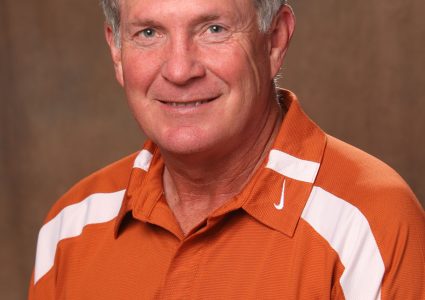