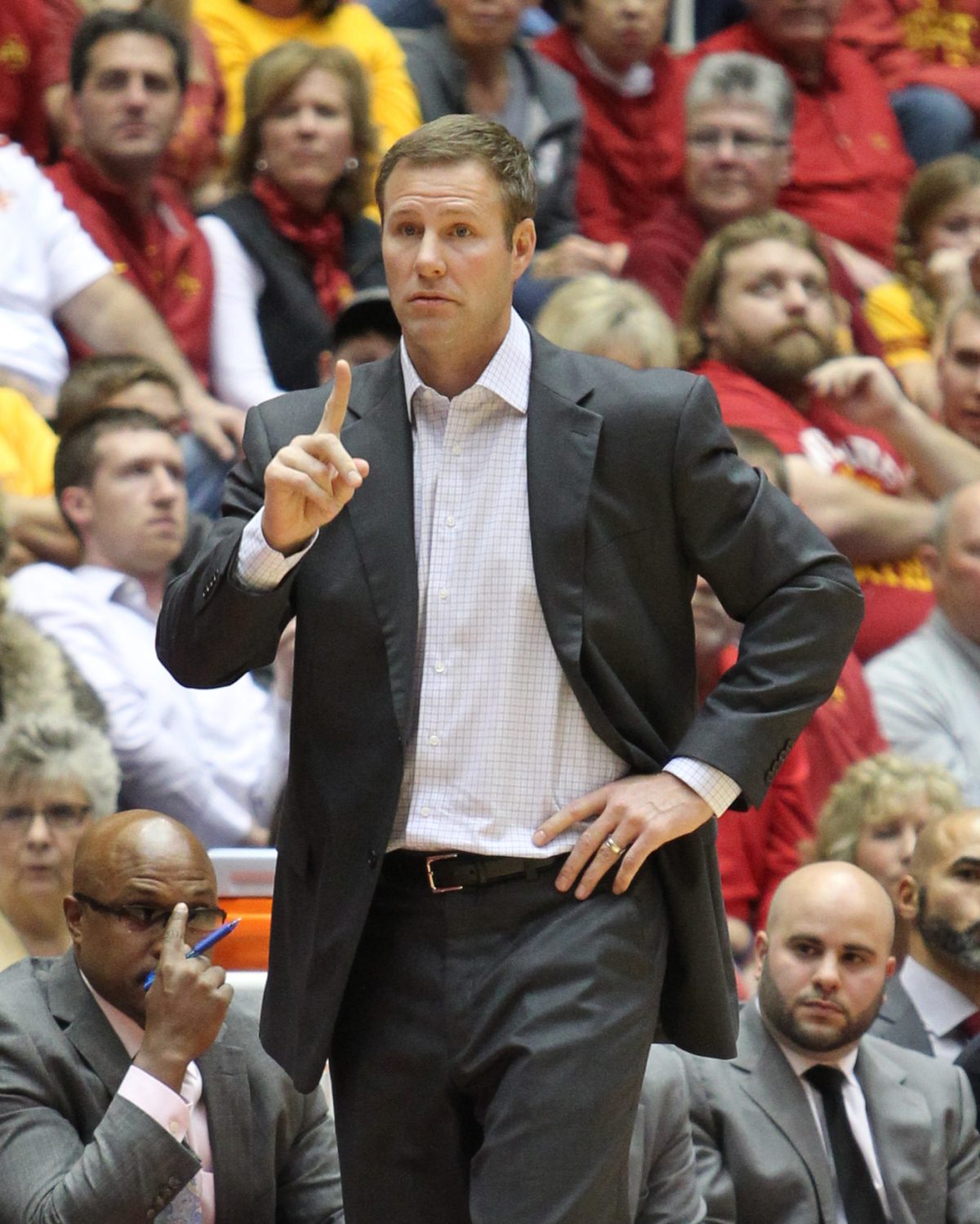 AMES — The Iowa State Cyclones moved to 8-1 with a 88-78 win over the Southern Jaguars on Sunday. The Cyclones will be back in action when they take on Drake in the Big 4 Classic next Saturday at Wells Fargo Arena in Des Moines.

See what Fred Hoiberg had to say after Sunday’s win right here on CFTV. 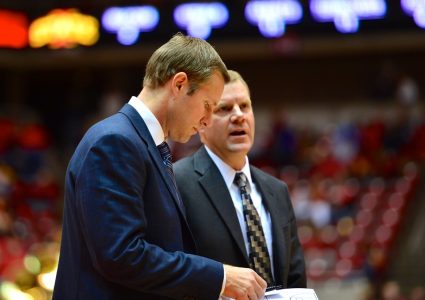 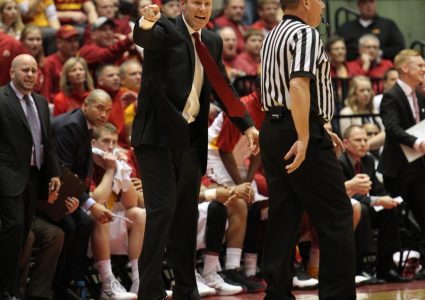 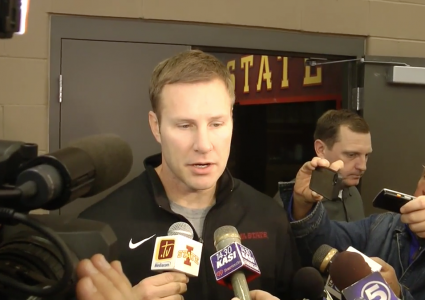