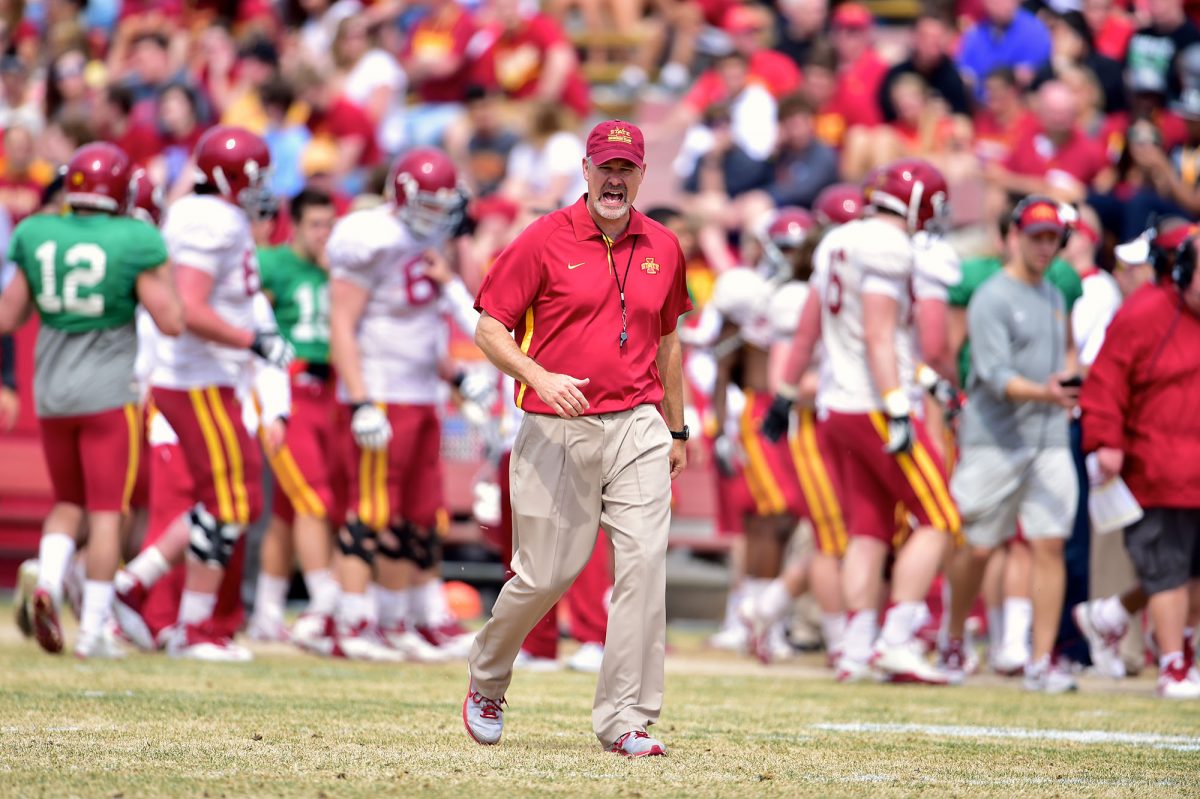 According to Tommy Birch from the Des Moines Register, Paul Rhoads broke some news at today’s Iowa State Tailgate Tour stop at the Iowa Speedway in Newton.

Earlier this spring, Rhoads said on a Big 12 teleconference that if Moore decided to return to the team, he would not be on scholarship.

Moore is a 5-foot-11, 185-pound defensive back out of NE Oklahoma A&M Community College. He signed with Iowa State in February but left campus shortly after the start of spring football due to homesickness.

Moore chose the Cyclones over Wisconsin, West Virginia, Utah, Texas Tech, TCU, Illinois and Kansas according to Iowa State’s National Signing Day press release. He was once thought of as a potential starter at free safety for the 2014 season but missing the spring and summer will without question hinder his chances to make an immediate impact. 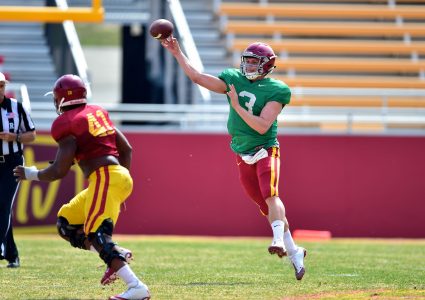 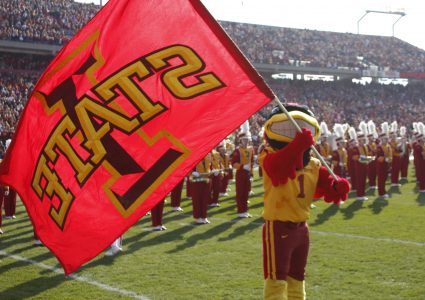