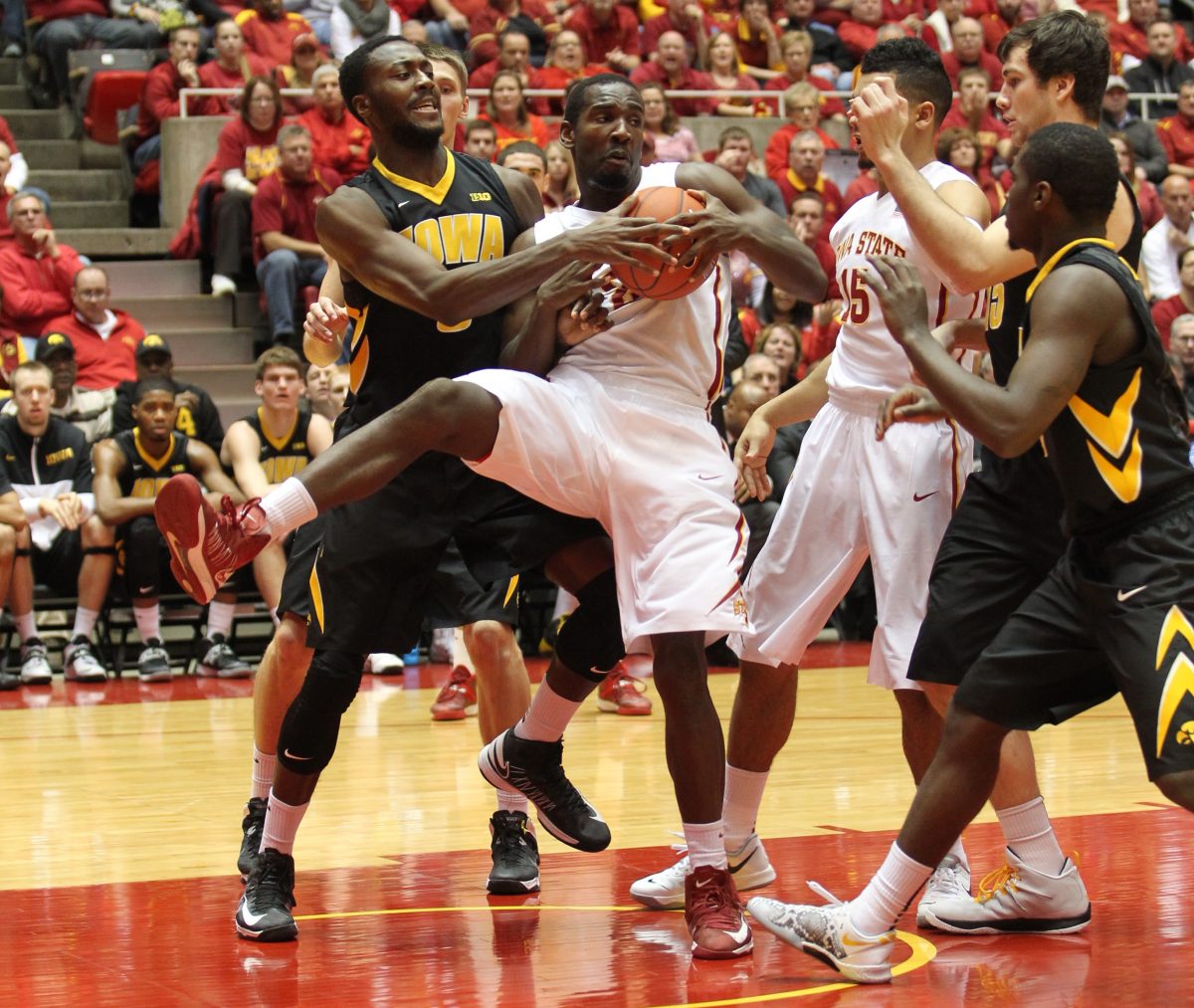 Hogue earned a spot on the team after scoring a career-high 34 points in the Cyclones’ East region semifinal loss to UCONN. The Yonkers, N.Y., native was 15-of-19 from the field and grabbed six rebounds in his return to his home state. He also grabbed a pair of steals. 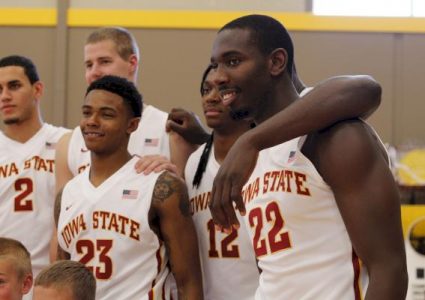