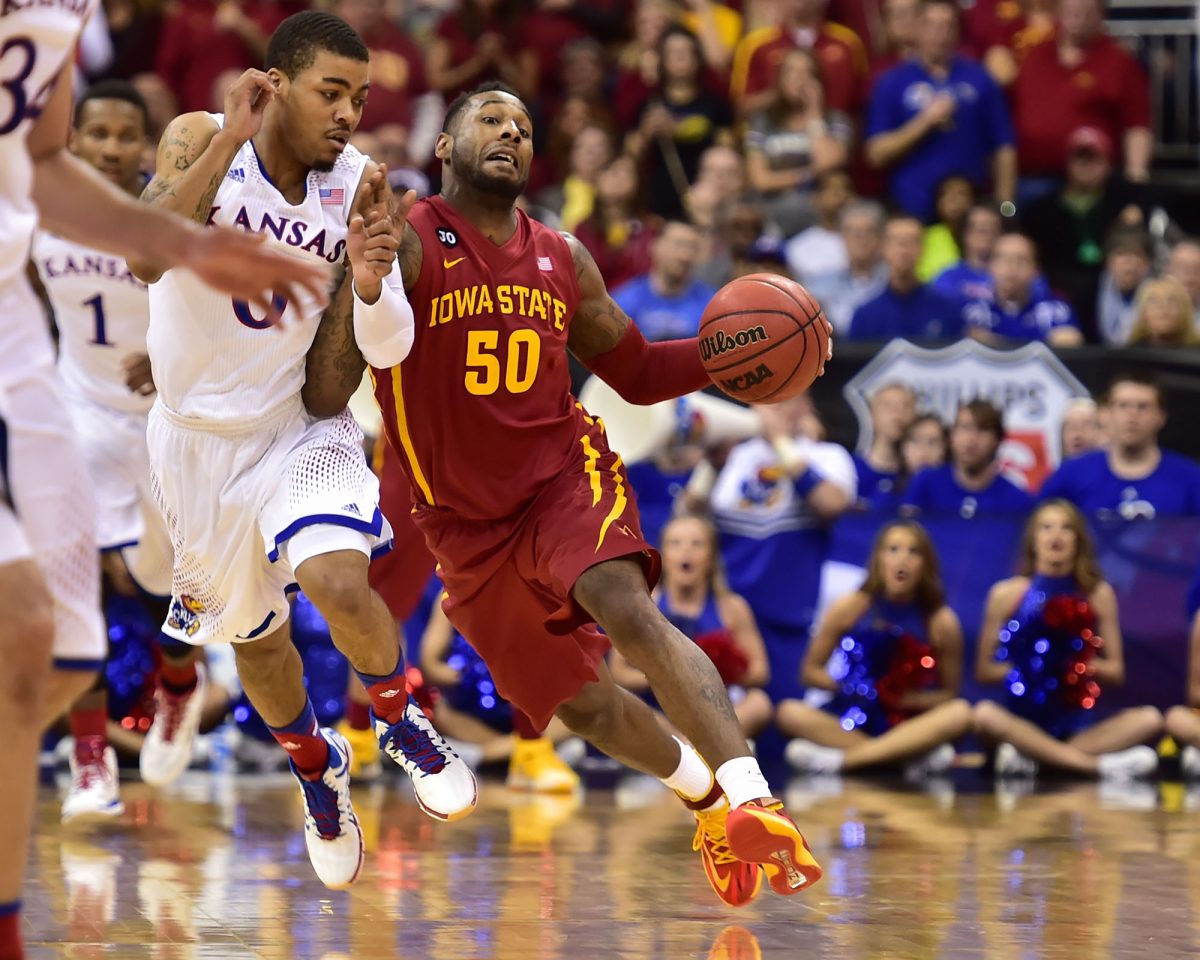 NEW YORK CITY — The the Cyclones went down swinging.

Iowa State’s 81-76 loss to UConn in the Sweet 16 played out a lot like a handful of games this season.

All year long, when the going got tough, the Cyclones typically got going. Other teams had more talent. Pretty much everybody had more size.

However, nobody out-worked them. Within the history books, that is how the 2013-14 Iowa State basketball team will be remembered.

Adversity first struck a week before the non-conference portion of the season began. Iowa State’s leader, who eventually became the Big 12’s Player of the Year, Melvin Ejim went down with a hyper-extended knee. Without the senior being at 100 percent for the majority of the non-con, the Cyclones recorded their best start in school history at 14-0.

There were the comebacks. The Cyclones trailed by double digits and won an absurd eight times. Weak-minded teams don’t do that.

There was Kansas City. How fun was that? The Sprint Center is where Iowa State rattled off three in a row to cut down the nets and win the best league in America’s tournament championship.

After topping North Carolina Central by 18 in the second round of the NCAA Tournament, doomsday hit when it was learned that Georges Niang had broken a bone in his foot. Surely, the Niang-less Clones wouldn’t beat blue-blood North Carolina in 30 short hours.

Iowa State’s Big 12 Tournament title will go down as the highlight to the season on the court. The run to the Sweet 16 put Iowa State basketball back on the map. However the journey and the resiliency that this group displayed is the real story.

“I couldn’t be more proud of what these guys accomplished for us this year,” Fred Hoiberg said. “I told them I loved them and thanked them for everything they accomplished for being an Iowa State basketball fan my entire life.”

Friday night’s loss to the Huskies told a similar tale. UConn slowed down the pace in the first half and without Niang, the Cyclones were frazzled. It was the worst 20 minutes of Iowa State offensive basketball that the Cyclones had played all season, converting on only 9-of-29 field goal attempts. With 14 minutes to go, the route was on as UConn led by 17.

Even though Madison Square Garden was hopping with Huskies, the Cyclones, who were led by an unprecedented 34 points by Dustin Hogue, kept fighting. The game was supposed to end with another incredible comeback with heroics from many. This time however, the Cyclones fell short. It wasn’t meant to be.

DeAndre Kane and Melvin Ejim will be missed dearly. You don’t just “replace” two All-Americans. But with Niang leading the way, major contributors like Dustin Hogue, Monte Morris, Naz Long and Matt Thomas coming back (not to mention a cupboard full of two impact transfers in Abdel Nader and Jameel McKay), all indications currently show that this program isn’t going anywhere.

The 2013-14 season might be over, but it was one hell of a ride. The good news is that this is only the beginning. 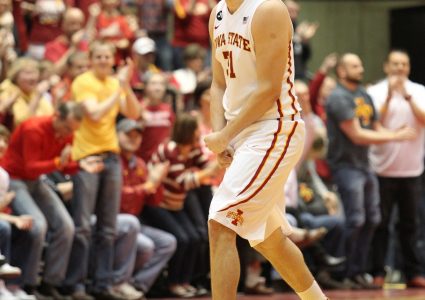