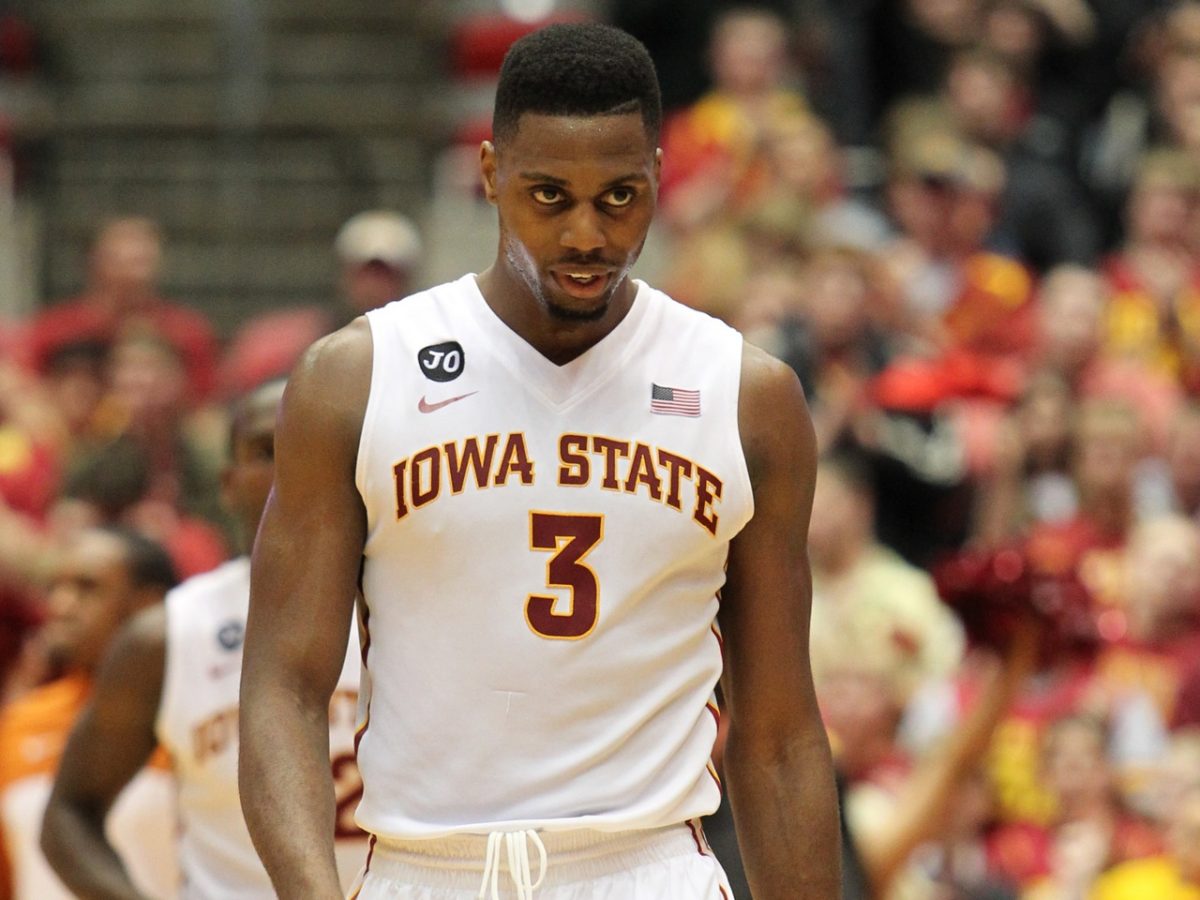 AMES, Iowa – Iowa State senior Melvin Ejim has been named the Big 12 Player of the Year, announced today by the Big 12 Conference. Ejim is the first Cyclone to earn the honor from the Big 12 since Jamaal Tinsley in 2001 and just the third overall (Marcus Fizer, 2000).

Ejim is second in the conference in scoring (18.2 ppg) and rebounding (8.6 rpg) while also finishing third in field goal percentage (51.3). In his final game at Hilton Coliseum Saturday against Oklahoma State, Ejim became just the fourth player in Big 12 history to score 1,500 points and grab 1,000 rebounds.

Ejim scored a Big 12 record 48 points in Iowa State’s win against TCU. He also grabbed a career-high 18 rebounds in that game and broke or tied 10 different conference single-game records against the Horned Frogs.

Ejim scored in double figures in 25 of the 28 games he has played in this season. He has recorded nine double-doubles this season.