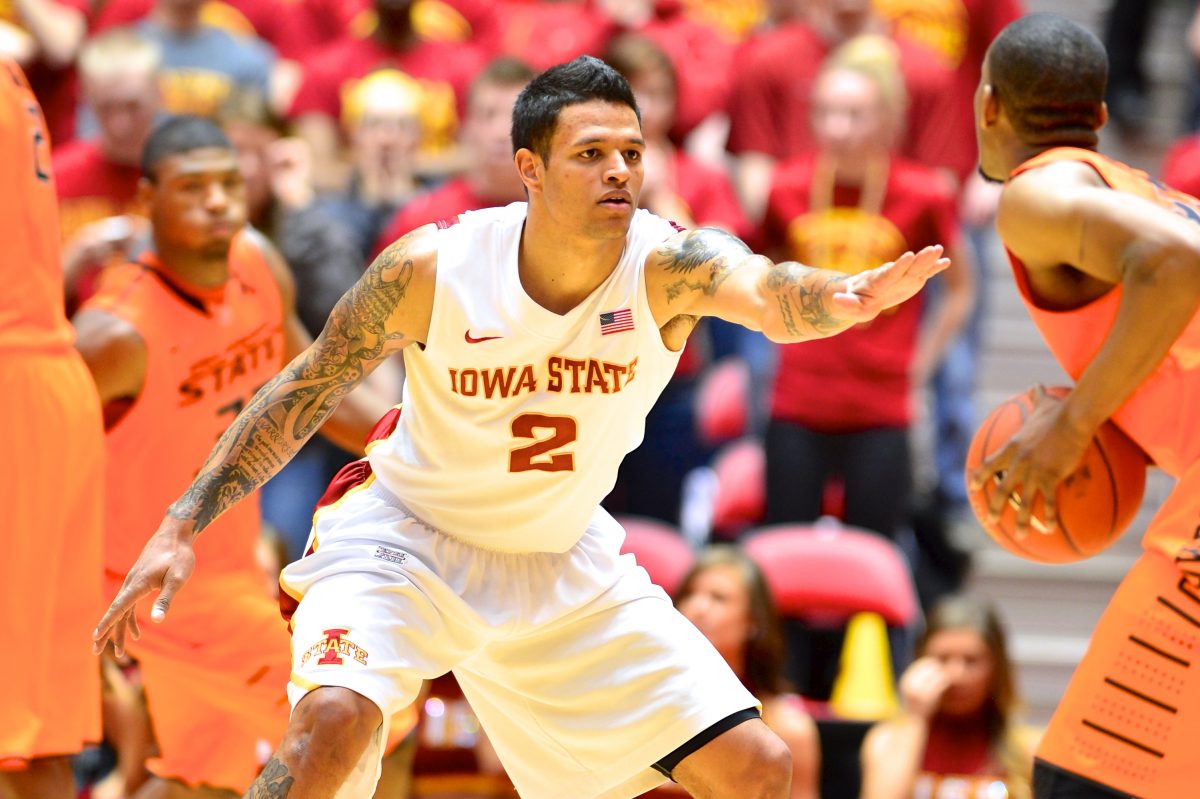 According to Yahoo NBA writer Adrian Wojnarowski, Former Cyclone Chris Babb is on the verge of signing a multi-year deal with the Boston Celtics. This comes after Babb has recently signed two 10-day contracts with the team.

Obviously, this is great news for Babb who now appears to have "made it" in the NBA. It is also good for Iowa State, especially after seeing how Royce White’s career has played out in the pros (however White appears to be trending up a bit with the Kings right now).

Iowa State’s pitch to recruits is that Fred Hoiberg can get them to the NBA, or at the very least allow them to make money playing basketball after college. Babb’s contract is just another notch on Hoiberg’s belt. 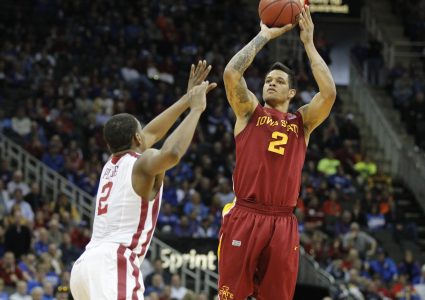