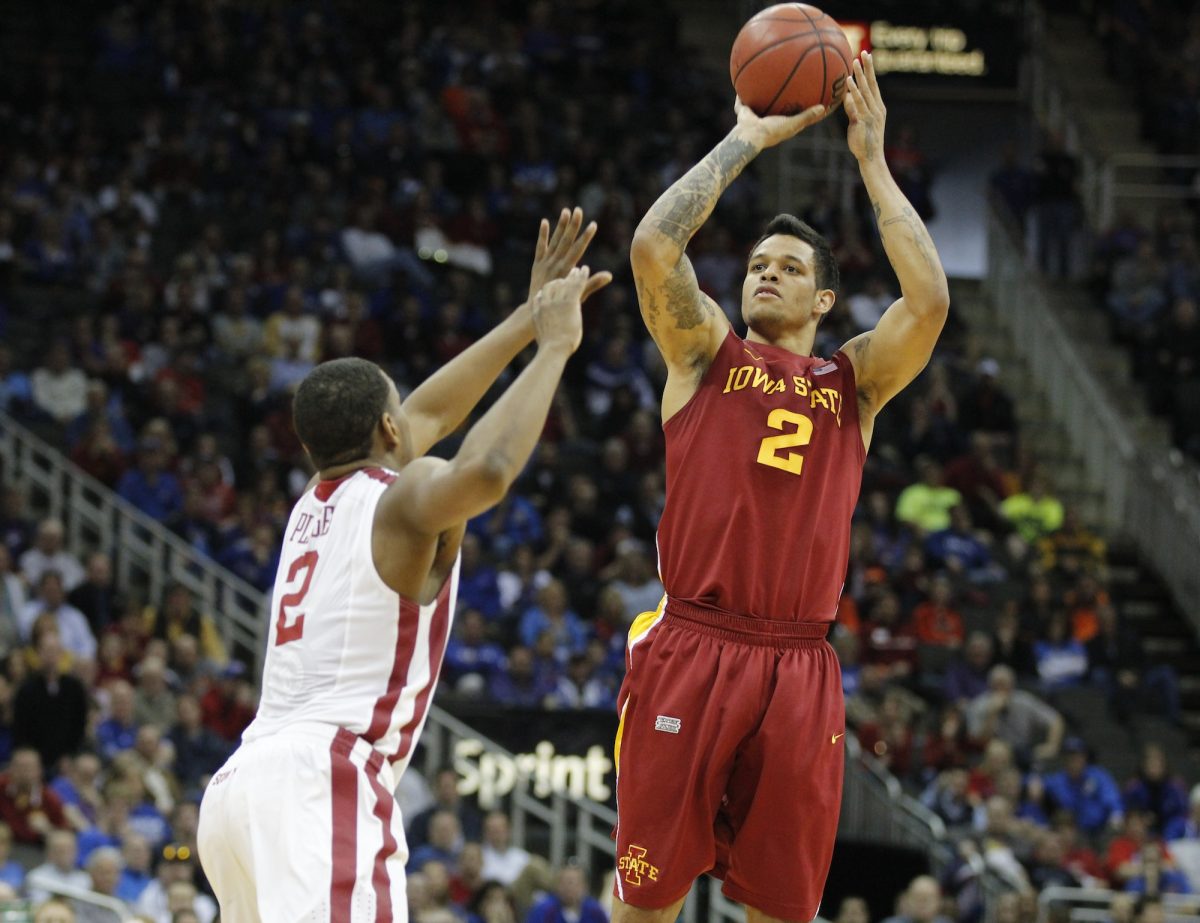 In an exhibition game vs. the Knicks, the Boston Celtics were down by 23 points with eight minutes to play on Wednesday night. Then, Chris Babb checked in. The Knicks went on to win the game 103-102, but Babb left his mark.

The former Cyclones went 4-for-6 from the field (4-for-5) from 3-point range and recorded 12 points in his NBA debut. The stats were great, but what head coach Brad Stevens said after the game about Babb was even better.

Babb was the first training camp invitee to see action in the preseason for Boston. Right now, things are looking very positive for the former Cyclone when it comes to making the team.

To read more about what went down last night in Boston, CLICK HERE to read a recap from ESPNBoston.com.