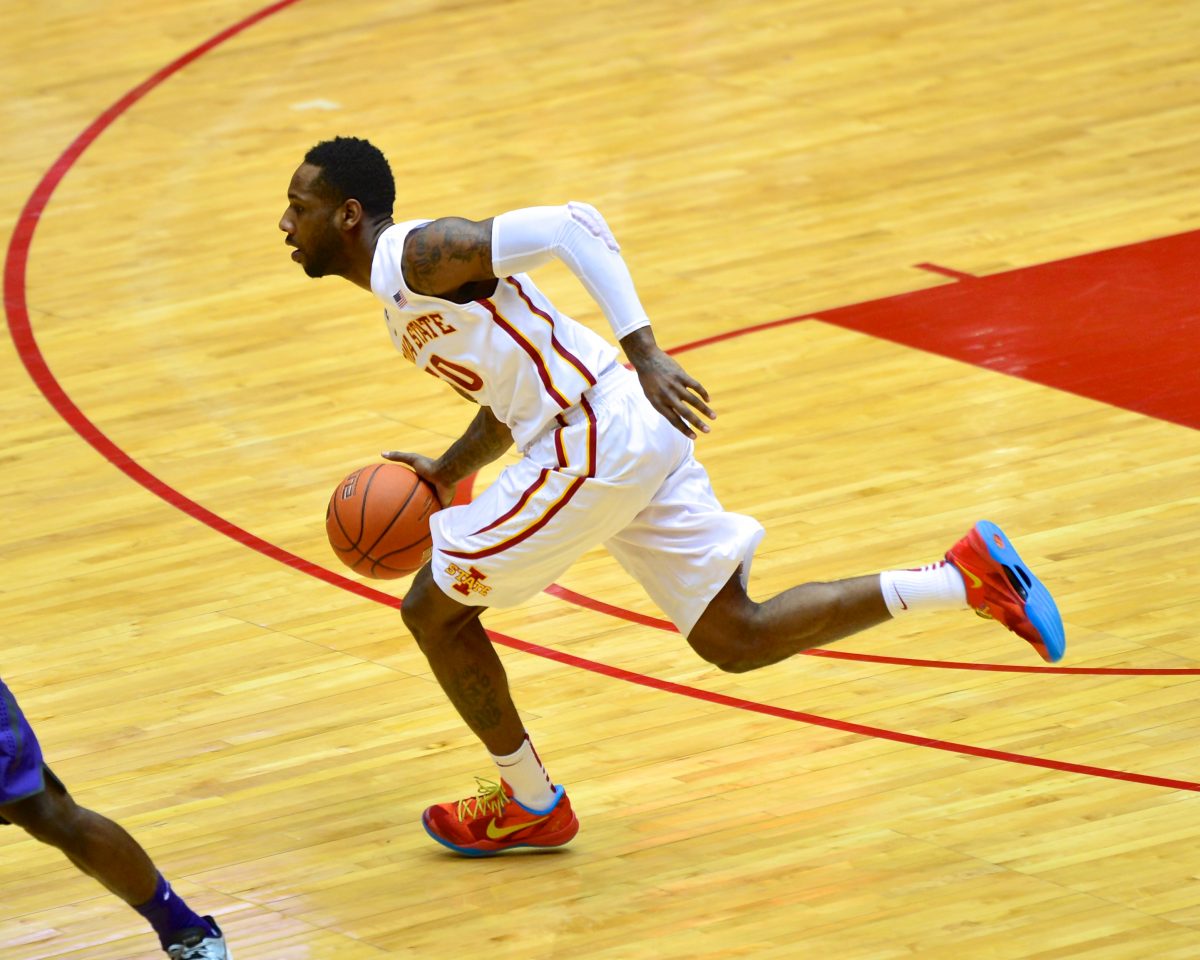 The middle of the Big 12 is why most pundits believe this is the best league in the country. It’s very, very deep.

Although they started slow, Kansas has turned out to be the team that most thought they would be and maybe a little bit better. Oklahoma State and Baylor are clearly worse (but still undoubtedly talented). TCU is, well, TCU.

But when discussing Iowa State, Texas, Oklahoma, Kansas State, West Virginia and perhaps even Texas Tech, every one of those squads have proven to be better than the experts anticipated throughout the first half of the Big 12 season.

On Monday at 6 p.m., Fred Hoiberg’s Cyclones will face an unenviable task when Iowa State will be assigned to take on Bob Huggins’ West Virginia Mountaineers, in Morgantown. That’s a place where Iowa State won a season ago but is anything but a fun road trip – especially considering the one-day, 862-mile turnaround. (It’s notable that West Virginia had to return home from a Saturday afternoon game in Lawrence, Kan. too.)

It’s an important game when you consider the current Big 12 standings. With a road win, Iowa State could separate itself from a chunk of that middle pack (especially if Kansas hands Kansas State its fifth loss on Monday night).

Picked to finish seventh in the league, West Virginia enters Monday winners of three of four. The Mountaineers recently won at Baylor on Jan 28 while defeating Kansas State and Oklahoma at home. West Virginia lost at Kansas 83-69 on Saturday.

What’s interesting about West Virginia is that their six wins (as of Feb. 9) already equal the program’s victory total during its first year in the Big 12, when the Mountaineers went 6-12 in league play a season ago.

Juwan Staten has undoubtedly been one of the top players in the Big 12 this season. West Virginia’s junior is the second leading scorer in the league (behind Melvin Ejim) at 18.3 points per game. He’s also second in assists (behind DeAndre Kane) at 5.88 per contest. Staten, a 6-foot-1 guard, has been incredibly efficient, connecting on 52 percent of his shots this season as well (fourth in the league).

“When you look at his numbers, you can argue that he is up there with the player of the year in the conference from the numbers that he is putting up being in the leaders in assists and points,” Hoiberg said. “He’s playing great. “They have a lot of weapons on the floor this year.”

Sophomore Eron Harris is one of those weapons. When you pair the 6-foot-3 sophomore who is averaging 17.5 points per game with Staten, the Mountaineers boast a formidable two-headed monster in the backcourt.

1 – Remember that last year’s down season was West Virginia’s first in the up-tempo Big 12 Conference. This Bob Huggins team looks a lot more like a Big 12 team than the slow it down, bleed the clock old Big East that the Mountaineers came from.

2 – Don’t forget that West Virginia made the Final Four as recently as 2010. Bob Huggins didn’t forget how to coach. He’s slowly but surely turning this into a Big 12 basketball program.

*** According to Iowa State’s media notes, DeAndre Kane (a Pittsburgh native) will have more than 50 friends and family in attendance. Pittsburgh is a simple hour and 20 minute drive to Morgantown. Kane played against West Virginia three times during his career at Marshall. He averaged 16.7 points per game during those meetings.

*** Before last year, Iowa State and West Virginia had never met on the hardwood. Iowa State won both meetings against the Mountaineers last season.

*** Monday evening will be a fun one for Big 12 basketball fans. The Cyclones and West Virginia are set to tip at 6 (ESPNU). At 8 p.m., Kansas will invade Kansas State for ESPN’s Big Monday.