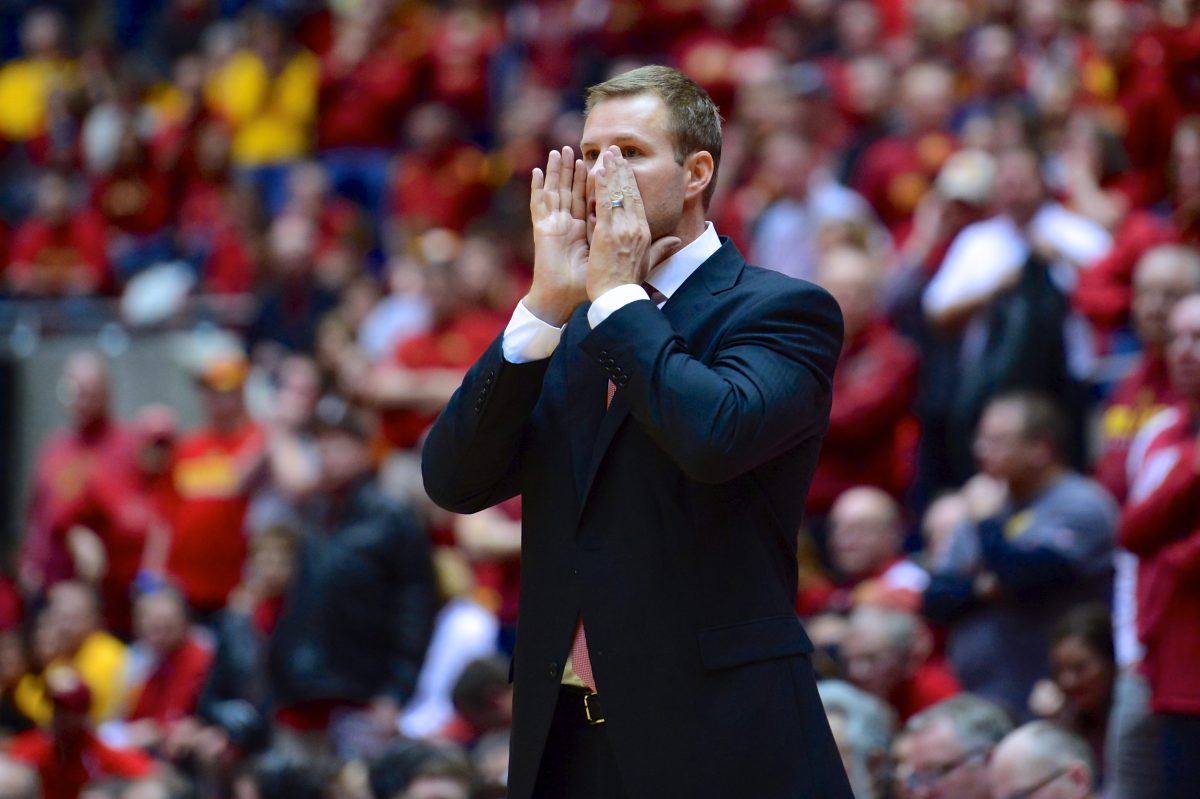 Letting a 102-77 loss linger would be a very, very bad thing for any basketball team. Look for Fred Hoiberg to preach “short memory” to his team from now until Texas Tech invades Hilton Coliseum on Saturday at 12:30.

Melvin Ejim followed up his Big 12 record 48-point performance vs. TCU last Saturday with six points on 1-of-9 shooting from the field. Georges Niang led the Cyclones with 17 points before fouling out midway through the second half. Dustin Hogue had a double-double with 15 points and 12 rebounds. In what was somewhat of a homecoming for DeAndre Kane, the senior and former Marshall player committed five turnovers while scoring 14 points in the defeat.

It was ugly. I mean, UGLY. But it was just one game, on the road, against a good team.

The key here is not letting it linger. Iowa State’s next three games are against Texas Tech (home), Texas (home) and at TCU. After that, this same West Virginia team will come to town on Feb. 26. After what went down on Monday night (Hogue kicked a guy, a West Virginia player got tossed, Kane was taunted every time he touched the ball), that game will likely be a heated affair.