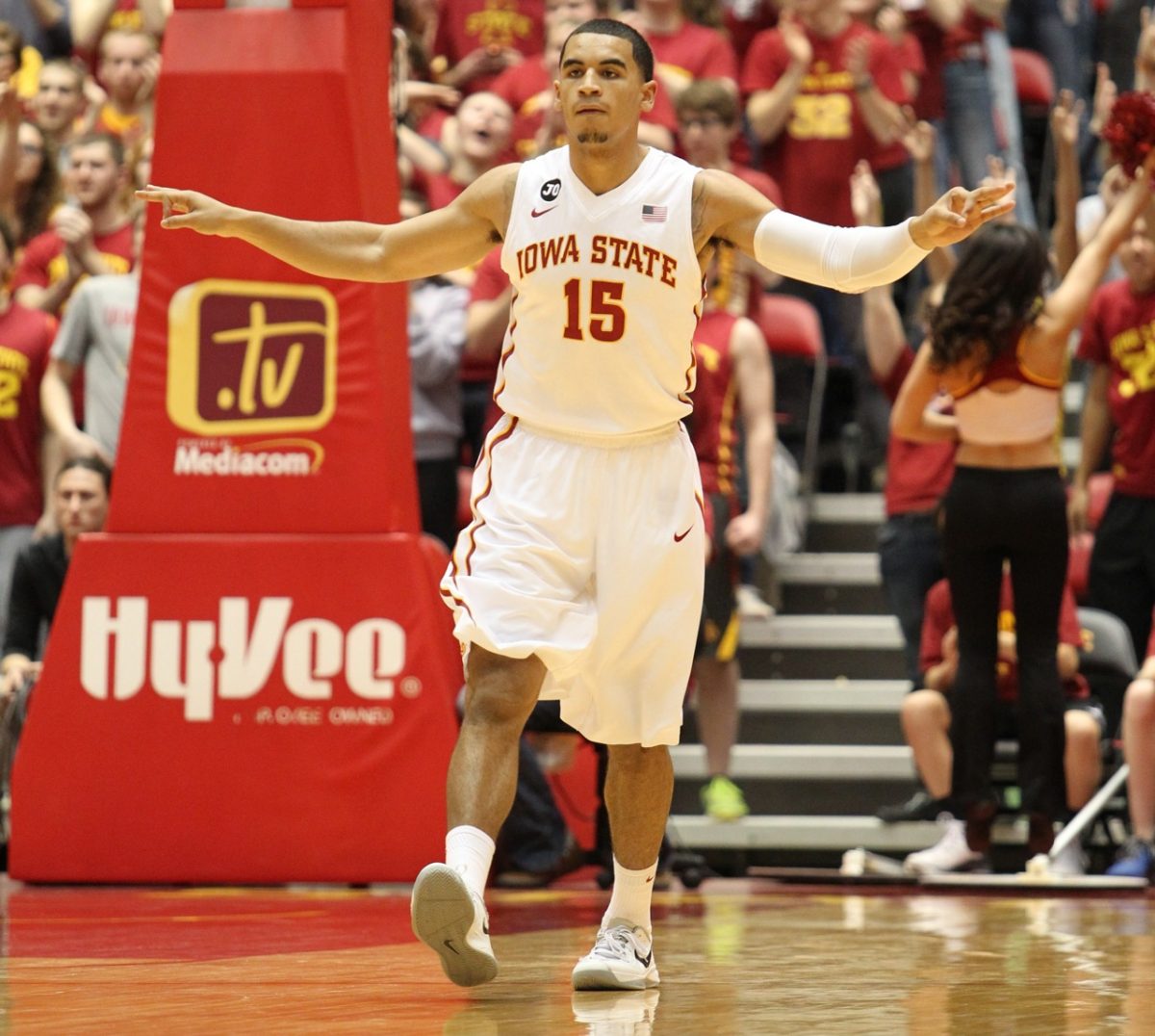 After an impressive 83-66 victory over West Virginia on Wednesday, Fred Hoiberg’s Iowa State basketball team now has its sights set on a date with Kansas State this Saturday at 6 p.m. 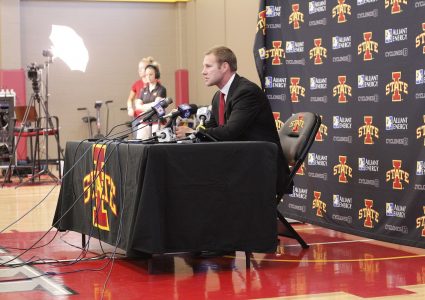 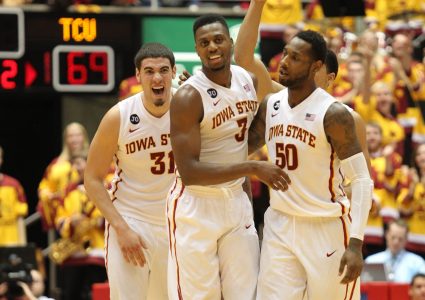 CFTV: Have the Cyclones moved on?