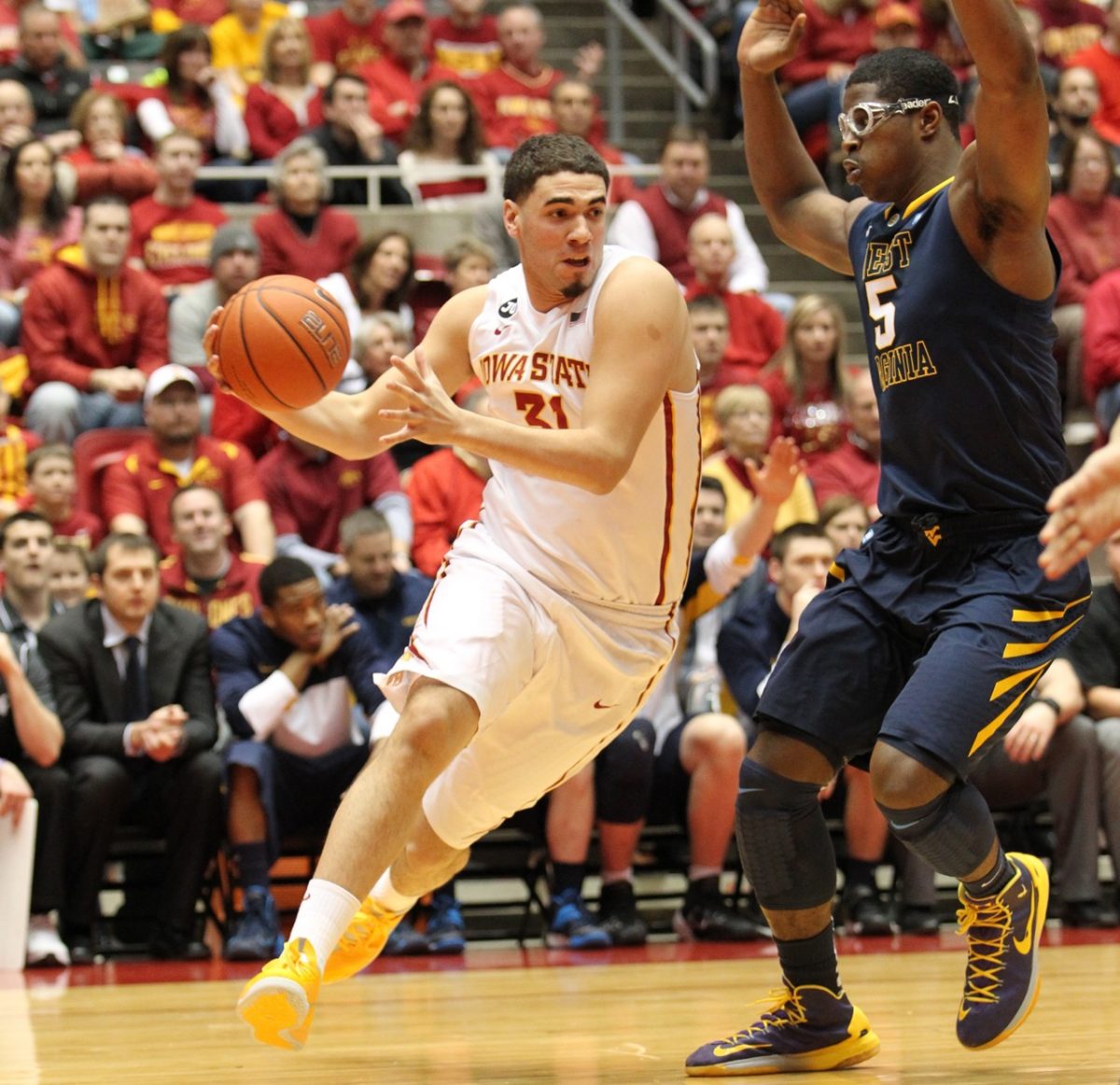 AMES — In front of a raucous Hilton Coliseum on crowd Wednesday evening, the Iowa State men’s basketball team won its fourth straight game and improved to 22-5 (10-5) on the season via an 83-66 victory over West Virginia (15-13, 7-8).

As expected, it was a chippy game as some negative energy had obviously carried over from Iowa State’s 102-77 loss to the Mountaineers on Feb. 10 in Morgantown.

“When someone embarrasses you away from your home court, you obviously have revenge on your mind," Iowa State forward Georges Niang said after the game.

Niang was the star of the night for the Cyclones. The sophomore led all scorers with 24 points to go with his seven rebounds. DeAndre Kane had a double-double with 17 and 11. Dustin Hogue nearly had one with 15 and nine respectively for the Cyclones.

Iowa State might not have won though without the contributions  from Naz Long, who made five of his seven 3-point attempts in route to a 15 point night.

Freshman point guard Monte Morris continued his streak of incredibly efficient play. Morris dished out 12 assists with five points, seven rebounds while not committing a turnover in the gamne.

Up next for the Cyclones is a Saturday evening road trip to Manhattan. The Cyclones and Kansas State will tip at 6 p.m in a game that will be televised on ESPNU.