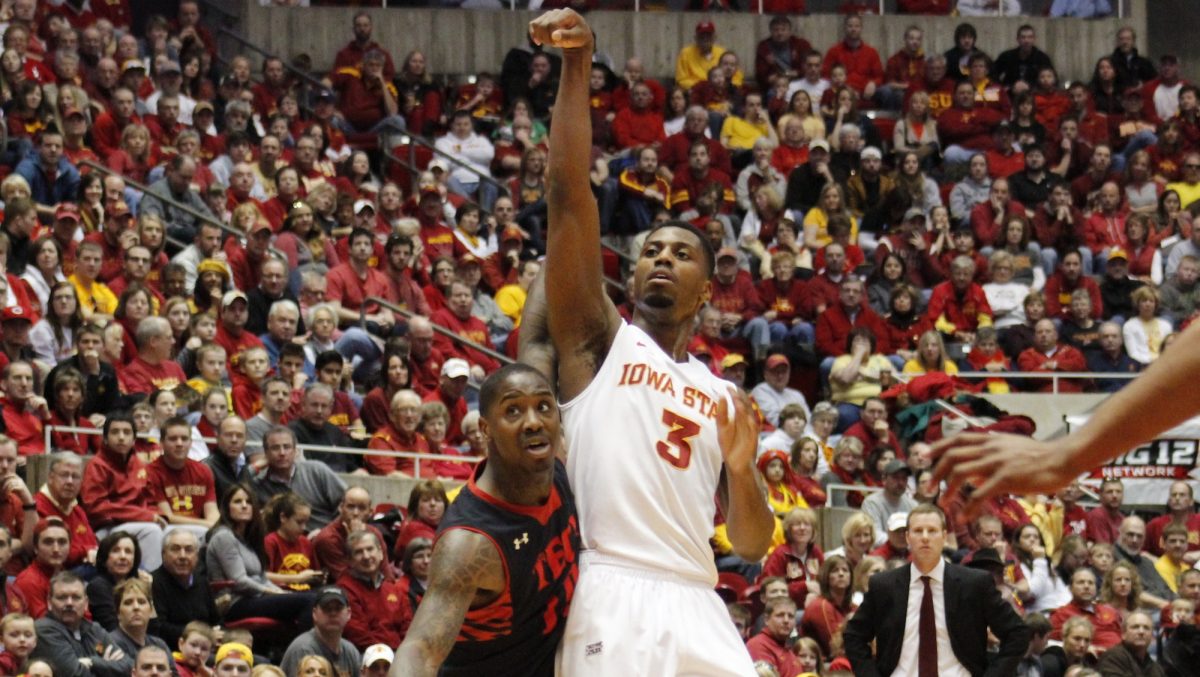 The USA Today College Basketball Coaches Poll revealed its first poll of the season on Thursday morning. Iowa State received two votes, which equates to a ranking of 43rd to start the season.

CLICK HERE to view the poll in its entirety.

Iowa State issued a press release on Wednesday evening that claimed sell-outs for home games vs. Michigan, Iowa and Kansas.

Below is the release in its entirety.

Single-game tickets may be purchased online, by phone (888-478-2925) or in person at the Athletics Ticket Office. 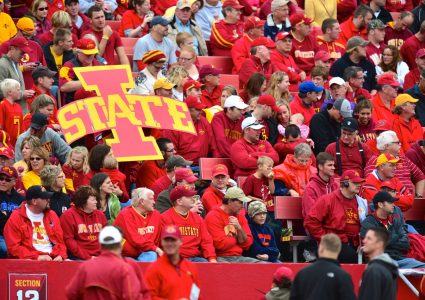