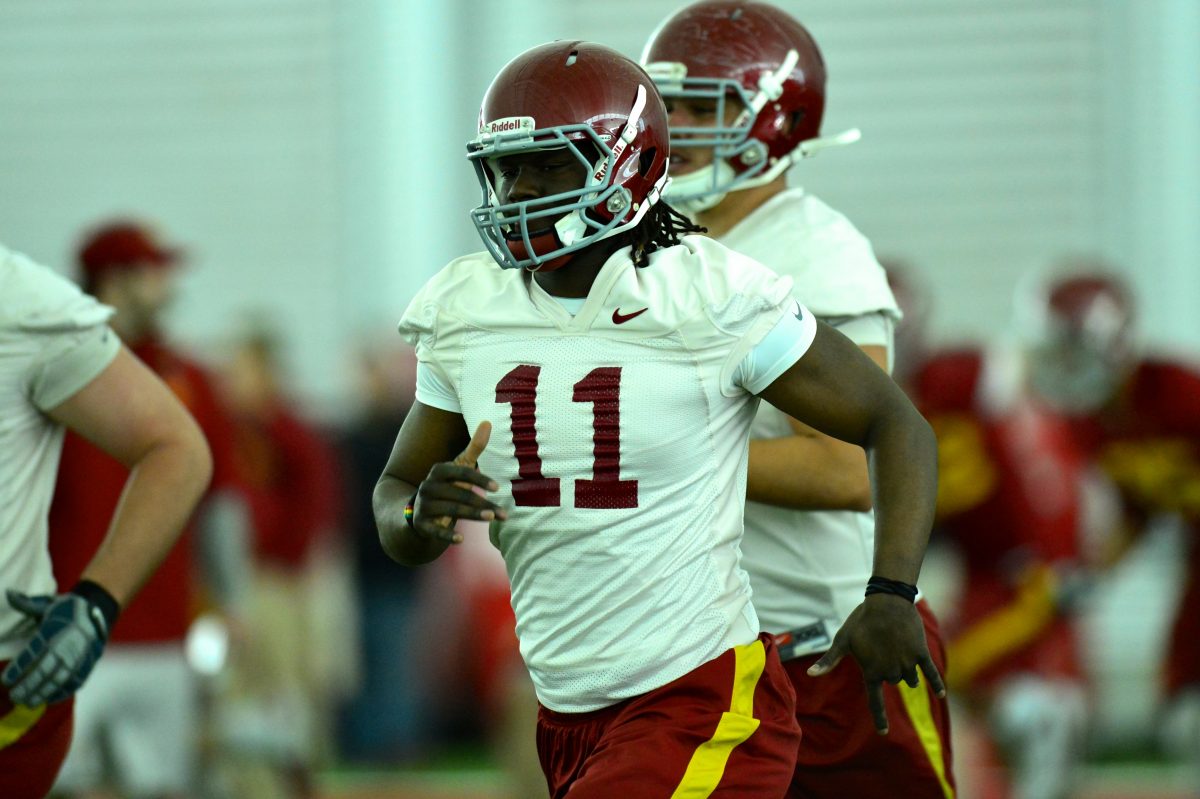 DALLAS — For the first time since the start of spring football, Iowa State has released a depth chart.

*** We’ll start on the Collin Bevins-less defensive line. Bevins was listed as the No. 1 NG in the spring and now, senior Walter Woods III is that man. At DT, Brandon Jensen is listed at No. 1 with junior college transfer Rodney Coe backing him up. This is interesting not because Coe isn’t listed as a starter, but that the staff has already penciled him in at tackle instead of end. I always assumed that this would happen but I didn’t know that it would go down before camp even began.

*** Redshirt freshman Charlie Rogers will enter fall camp as a starter at left cornerback. The hype that I’ve heard surrounding Rogers since the day he got on campus is apparently legit.

*** True freshman Alton Meeks is listed as Jared Brackens’ backup at SLB. In the spring, Rhoads commented that the staff would like to redshirt Meeks if all possible. Does this mean that it isn’t going to happen?

*** On offense, the depth chart shows an open six-man competition at the running back spot. James White is listed at the top but after that, there are “or’s” next to the names of Shontrelle Johnson, Jeff Woody, Aaron Wimberly, DeVondrick Nealy and Rob Standard.

*** From left to right, the starting offensive line looks like this:

*** Perhaps the biggest eyebrow raiser of them all…Walk-on Justin Coleman is listed ahead of Jarvis West at WRF.

***Edwin Arceo is listed as the team’s top kicker ahead of Cole Netten.

*** Elsewhere on special teams, Jarvis West is the man at punt return. West and Albert Gary are listed as the teams kick returners. 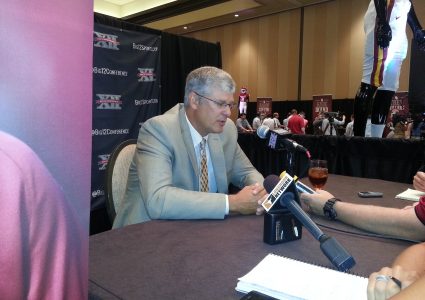