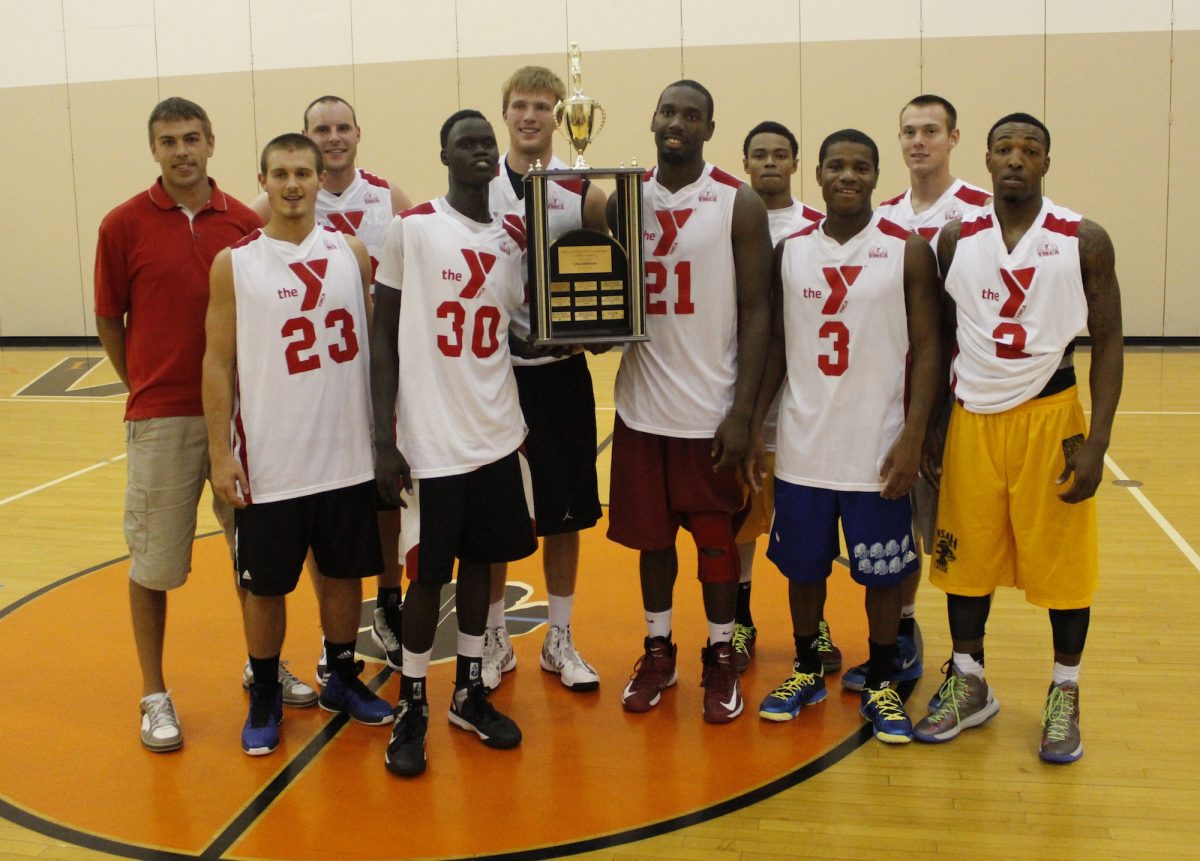 Bluford scored 45 points on an 11-of-18 performance from 3-point range. Bluford went 7-for-15 from long range in a semi-final win earlier in the evening.

After the game, I caught up with Bluford to talk about his big night.

Bluford’s teammate, Dustin Hogue, scored 31 points in the championship game while going 15-for-16 from the floor.

The duo of Naz Long and Abdel Nader was on the losing end of the title game. Long however had a monster game with 47 points on 9-of-15 shooting from 3-point range. Nader chipped in with 28 points.

The YMCA defeated George’s Niang’s top-seeded Capital Orthopaedics team 136-106 in one semi-final. ADIO Chiropractic beat Coca-Cola in the other 125-104.

*** Iowa State senior Bubu Palo was named as the Capital City League’s MVP. Palo averaged a triple-double on the season.

*** Iowa State freshmen Matt Thomas and Monte Morris were named as Co-Newcomers of the Year. 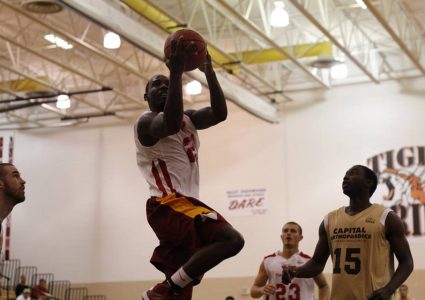