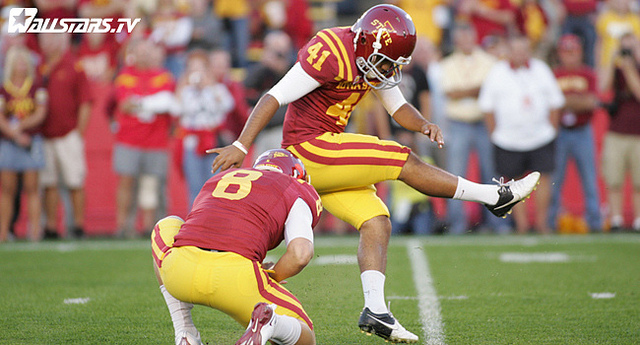 According to the release, "All CFPA recipients are selected based upon objective rankings of the extent to which individual players increase the overall effectiveness of their teams."

Van Der Kamp has averaged 42.8 yards per punt over the first three seasons of his career.

Arceo converted on 12-of-18 field goal attempts during his junior campaign. 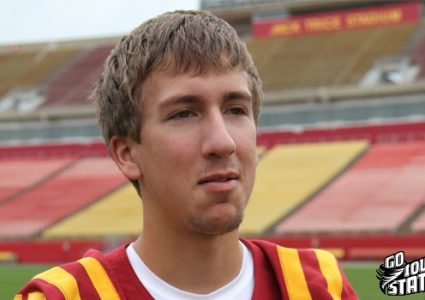 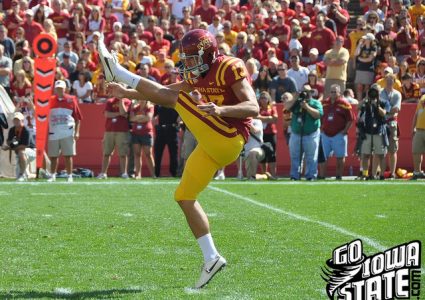 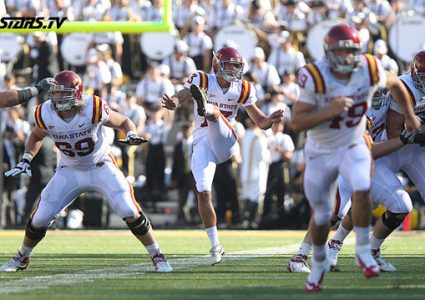