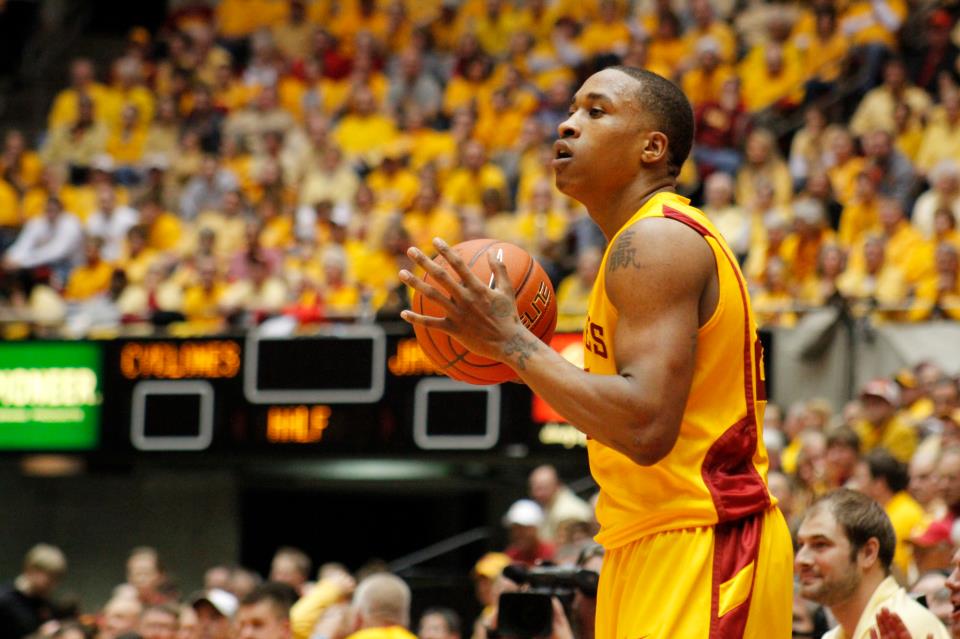 Former Iowa State Cyclone Tyrus McGee suffered a torn meniscus while performing an agility drill during a workout with the Minnesota Timberwolves in late May. Last Monday, McGee had surgery to repair the tear and says he’s now able to walk on it just fine.

During Sunday evening’s action at the YMCA Capital City League, McGee told Cyclone Fanatic that he should be able to resume workouts in about two weeks. The NBA hopefull says he still has workouts scheduled with the Detroit Pistons and possibly with the Utah Jazz and Dallas Mavericks.

While he recovers, McGee says he’s helping out at Fred Hoiberg’s basketball camps at the Sukup practice facility in Ames. 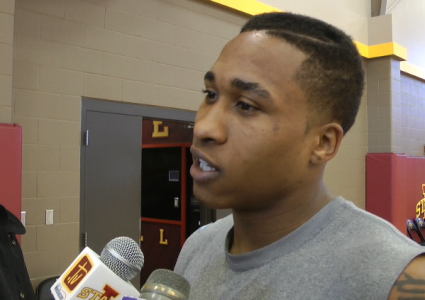