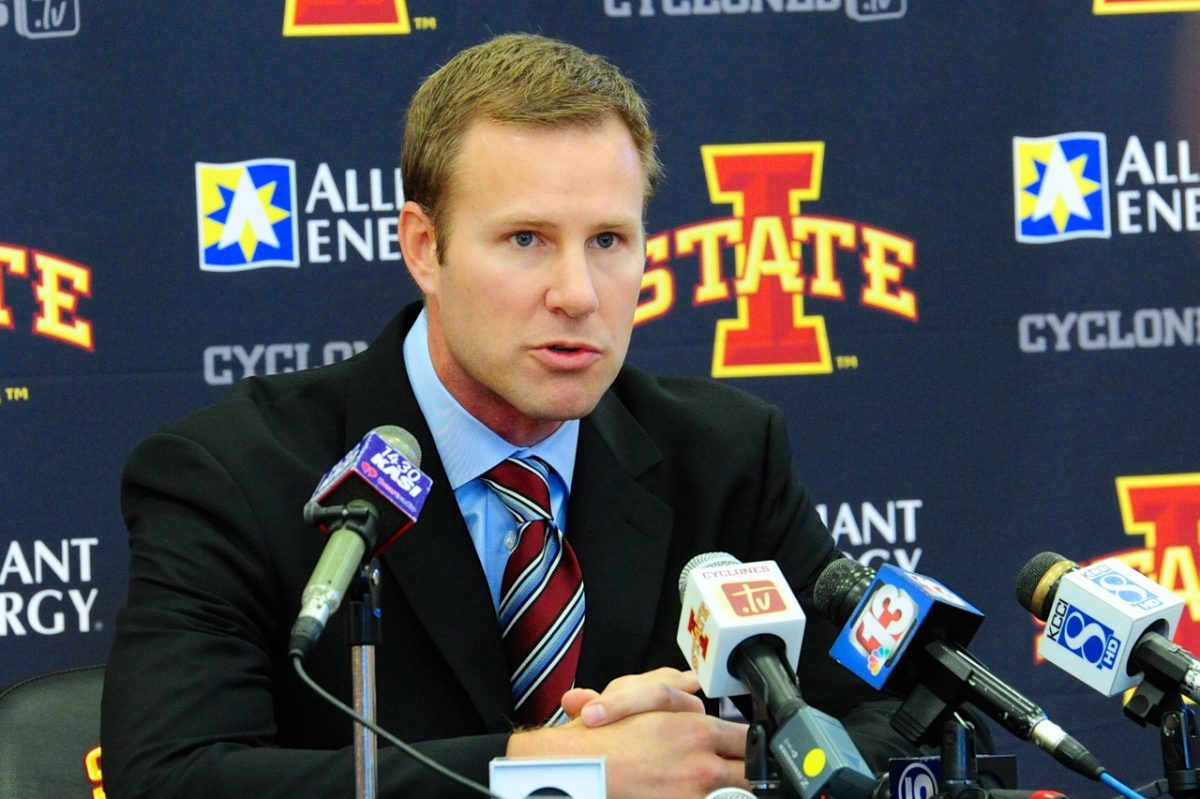 If you hang out on our message boards at all, you’ve known that it has been very likely that Kerwin Okoro was going to be transferring away from the Iowa State basketball program.

Well according to a report over at the reputable NJ.com, this news is finally official. Okoro, who played sparingly as a freshman for Iowa State last season, has found a home at Rutgers under new head coach Eddie Jordan.

Jon Rothstein of CBS was first to report the story.

Travis Hines from the Ames Tribune is reporting that Iowa State has confirmed the news.

It’s a good move for both parties as Rutgers’ roster is depleted after the debacle that was this spring for its program and Okoro, well he gets to stay incredibly relevant playing high-major ball closer to home. That’s good to see too, being the past year that the Okoro family has had to go through, with multiple family deaths and what not.

*** Iowa State head football coach Paul Rhoads tells Randy Peterson that he isn’t satisfied with what he has done at Iowa State. More from coach in this exclusive interview. — Des Moines Register

*** More on Rhoads…If you missed Bryce Miller’s column on Rhoads and his mother’s relationship, this is a must read. — Des Moines Register

*** "Nobody likes to play (Iowa State) up there." That’s a quote from TCU head coach Gary Patterson, who talks about his quarterbacks and more in this piece. — Star-Telegram 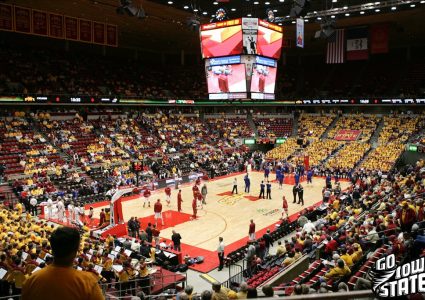