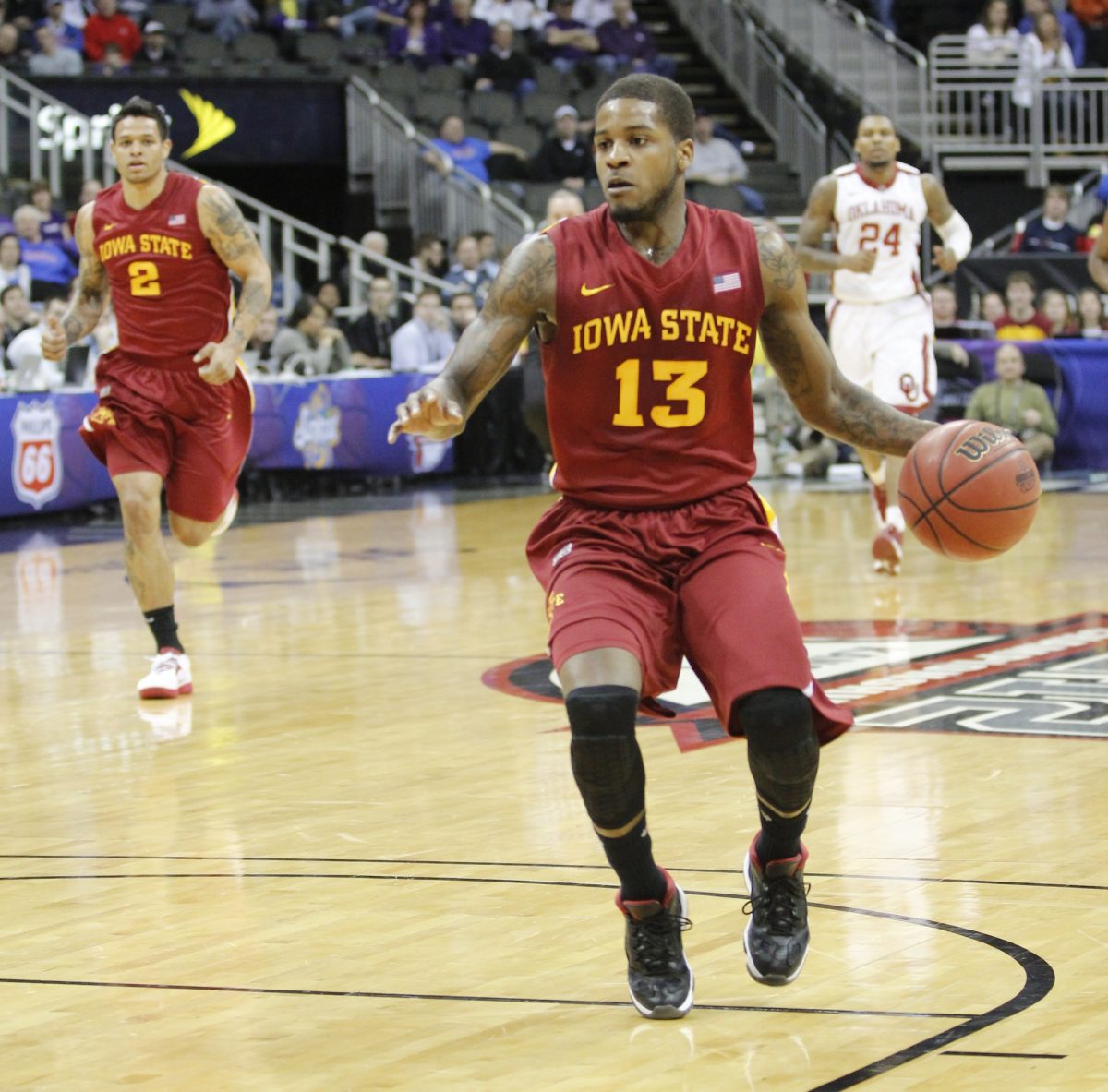 DAYTON, OHIO — This is it. There is no more next year for Korie Lucious.

Iowa State’s point guard (and former Michigan State Spartan) has played in 11 NCAA Tournament games over the course of his career. He’s currently clinging to the hope that Friday night’s matchup against Notre Dame won’t be his 12th and final.

“My first two years at Michigan State I had that next year but now I don’t,” said Lucious. “I have to leave it all on the court in practice, at the hotel, in the game, meetings, film, whatever it is. I am 110 percent in.”

It’s a lesson for the youngsters on Fred Hoiberg’s roster too. That’s the message that Lucious is attempting to give his young teammates at least. Don’t take anything for granted.

Iowa State will lose five scholarship seniors from this year’s team. Next year’s backcourt will be green as can be. The thought that Iowa State will be back in the dance a year from now is far from a sure thing.

“Next year is not promised at all to those guys,” said Lucious. “They have to make sure they soak all of this in and take it one day at a time and enjoy it while it’s here.”

Lucious, a co-captain, started all 33 games for the Cyclones this season and averaged 9.9 points per game.

Still being talked about…

I asked Lucious how many times “the shot” has been brought up to him this week.

“The last couple of days it has been coming up a lot more,” said Lucious. “People tweeting at me. Calling me and asking me if I still remember it. Yeah I remember it but it is old so I don’t really think about it as much.”

“I feel like I’ve been in college for a long time. I’m 23 now,” joked Lucious. “That was three years ago when I made that shot. Time flies but I am happy to be here and am trying to make another run.”

Iowa State fans can only hope that Lucious has a little more March magic left in his tank. 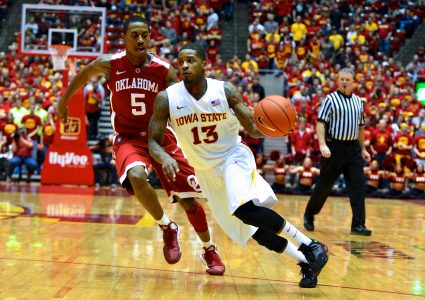 Notebook: Lucious is one of the best in the Big 12