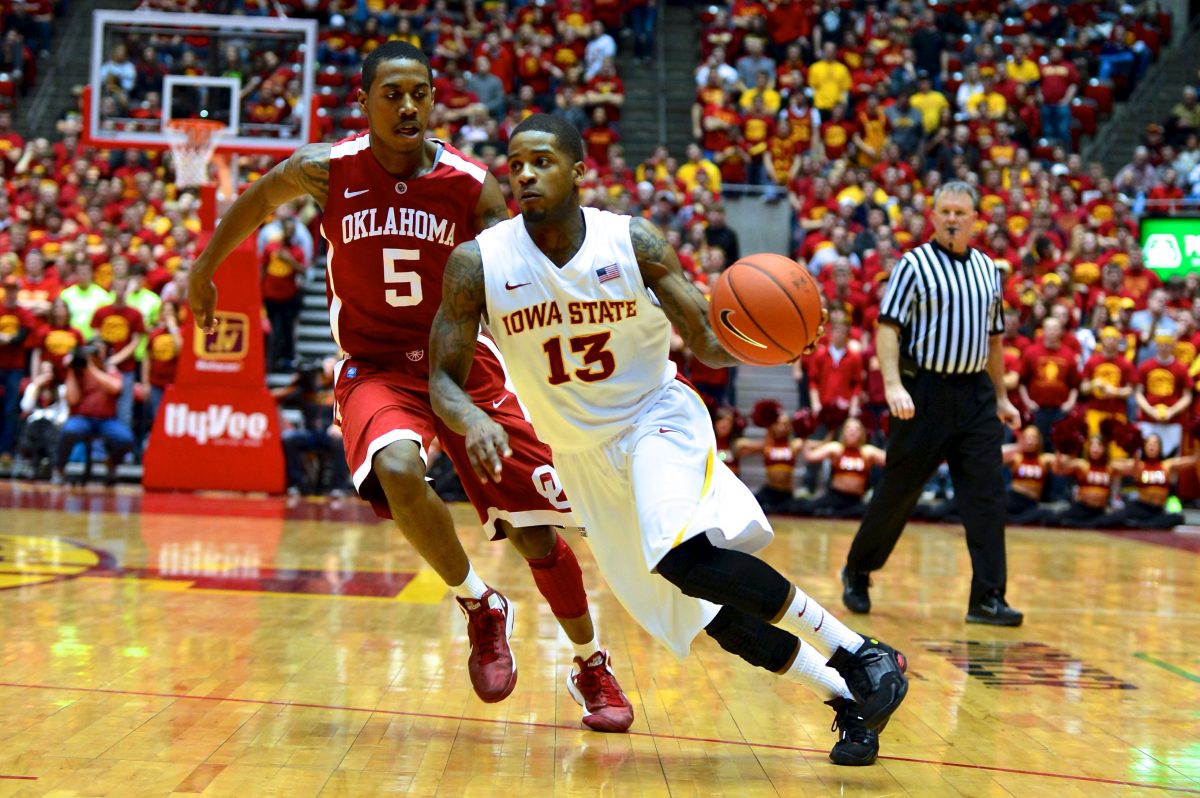 There wasn’t a member of the Iowa State basketball team that caught more flack from fans and media alike early in the season than senior point guard Korie Lucious – and rightfully so.

In Iowa State’s first five games of the season (again some bad competition keep in mind), Lucious turned the basketball over five times or more, three times. The rust from sitting out a season after transferring from Michigan State was evident.

However since Big 12 play began, Lucious has been one of the best point guards in the Big 12. That’s not subjective either. The numbers are there to back it up.

Along with Baylor’s Pierre Jackson, Lucious is tied at the top of the Big 12’s assist chart, with 76 since league play began. His assist-to-turnover ratio is just as impressive, sitting at 76-to-34. For comparison’s sake, Jackson has turned the ball over 47 times.

After a so-so non-conference portion of the schedule, Iowa State desperately needed its point guard to step up to be in position to make a run at the NCAA Tournament. That’s exactly what Lucious has done.

"When he makes simple and easy plays, one, his assist numbers go up," explained Iowa State head coach Fred Hoiberg. "And two, good things happen when he does that. That’s who he has been. He’s not taking those chances that he was early on in the year."

Earlier in the season, one Lucious turnover usually led to a second or third, just minutes later.

"The times he has, he has corrected it where he may try and slip a second one in there like he was early in the season," said Hoiberg. "He is a heck of a player."

In Saturday’s 87-53 stomping of TCU, Lucious dished out six assists to zero turnovers in 25 minutes. He’s hit some big shots over the last month – all of which is good news for Iowa State. Lucious, a guy who has played in a Final Four, is playing his best basketball of the season as March nears.

"He’s been there," said Hoibeg. "He’s played in huge games over the course of his career, similar to Chris Allen as he had some big games for us down the stretch and against Connecticut. He has been to where we want to be.”

Ever since Bubu Palo came back to the lineup and started playing meaningful minutes again for Iowa State, Chris Babb has been a different player. Babb, who is averaging 9.5 points per game this season, has been in double-digits in three of five games since dropping 19 on the Wildcats on Jan. 26.

“He is getting some rest now," said Hoiberg. "Bubu is giving him the opportunity to sit out for a few minutes in each half, which may contribute to his offensive surge as of late.”

It has been a tragic freshman season for Nkereuwem Okoro. Okoro, a New York native, lost his father and brother over the span of the last two months.However on the court, Hoiberg noted that he’s been impressed with Okoro’s progress despite the heartbreaking events going on in his personal life.

“He has a body. He has strength," said Hoiberg. "His shot has been getting better. He’s been putting in a lot of extra work as, have all of our development guys with the strength coach. He’s gotten better as the year has gone on. We’ll see.” 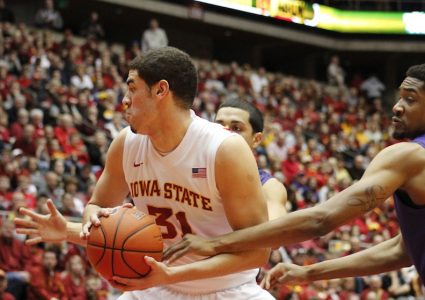