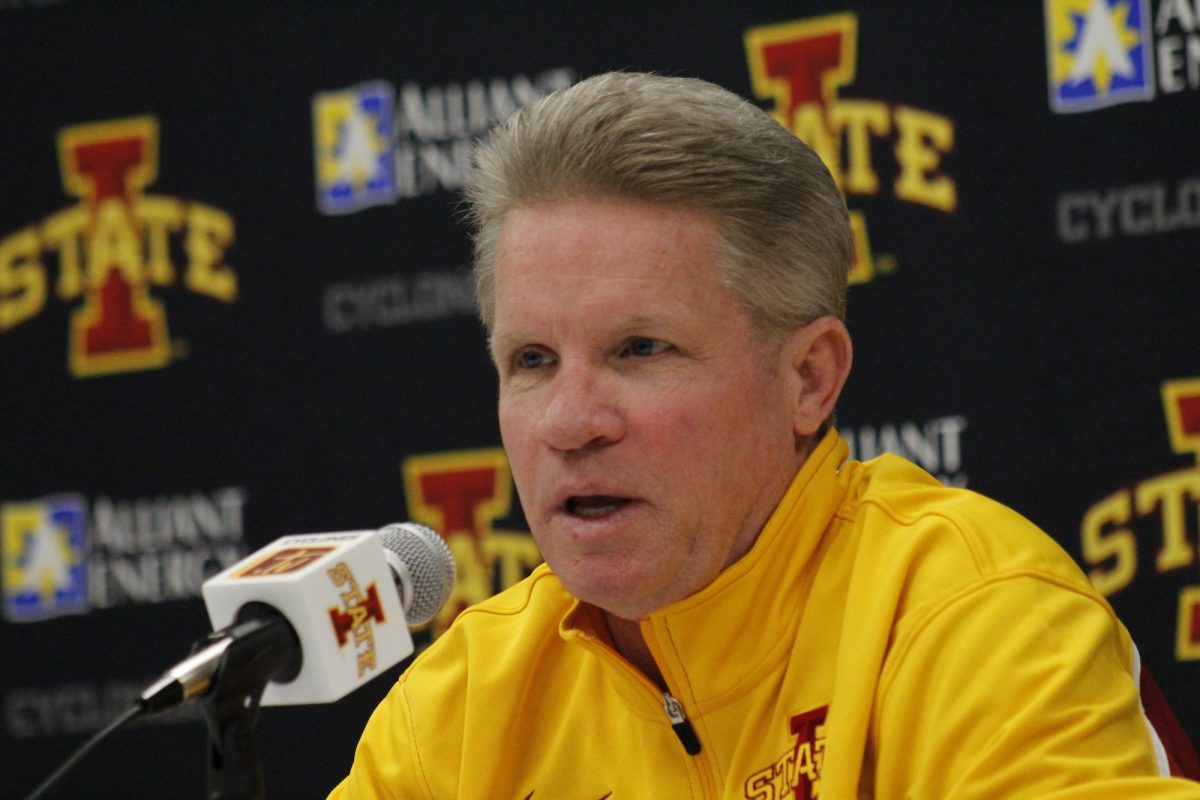 SPOKANE, Wash. – The fifth-seeded Iowa State women’s basketball team (24-8) was put to the test Saturday on 12th-seeded Gonzaga’s (27-6) home court in the first round of the NCAA championship. The contest was a hard fought and physical battle, as the Cyclones emerged victorious, 72-60.

Chelsea Poppens led Iowa State with 19 points on 8-of-9 shooting to go along with eight rebounds. This marked the 19th time this season that Poppens has scored double figures.

Sophomore Hallie Christofferson scored 18 points and grabbed 11 rebounds to help the Cyclones to their first NCAA tournament win since the 2009-10 season. The double-double marked Christofferson’s eigth of the season and the 11th of her career.

Nikki Moody created a lot of offense distributing the ball for Iowa State. Moody dished out 11 assists to go with nine points. This marks the ninth time this season that Moody has tabbed ten or more assists. Moody’s performance set the Big 12 conference sophomore record for most assists in a single season with 231 dimes.

The Cyclones came out firing in the second half taking a 40-31 lead in the first two minutes on hree straight baskets in the paint from Poppens and Prins. Iowa State would stretch its lead to 11 points with 5:39 left in the game, but the Bulldogs would not back down, narrowing the deficit to five with 1:37 to play. Free throws would seal it though, as the Cyclones, the nation’s leader in free throw percentage, would hit 10 consecutive from the charity stripe in the final two minutes. ISU was 17-for-18 from the line in the game.

The Cyclones advance to the second round of the NCAA championship for the 12th time in program history and will play the winner of (4) Georgia vs. (13) Montana on Monday, March 25 at 8:30 p.m. (CDT).