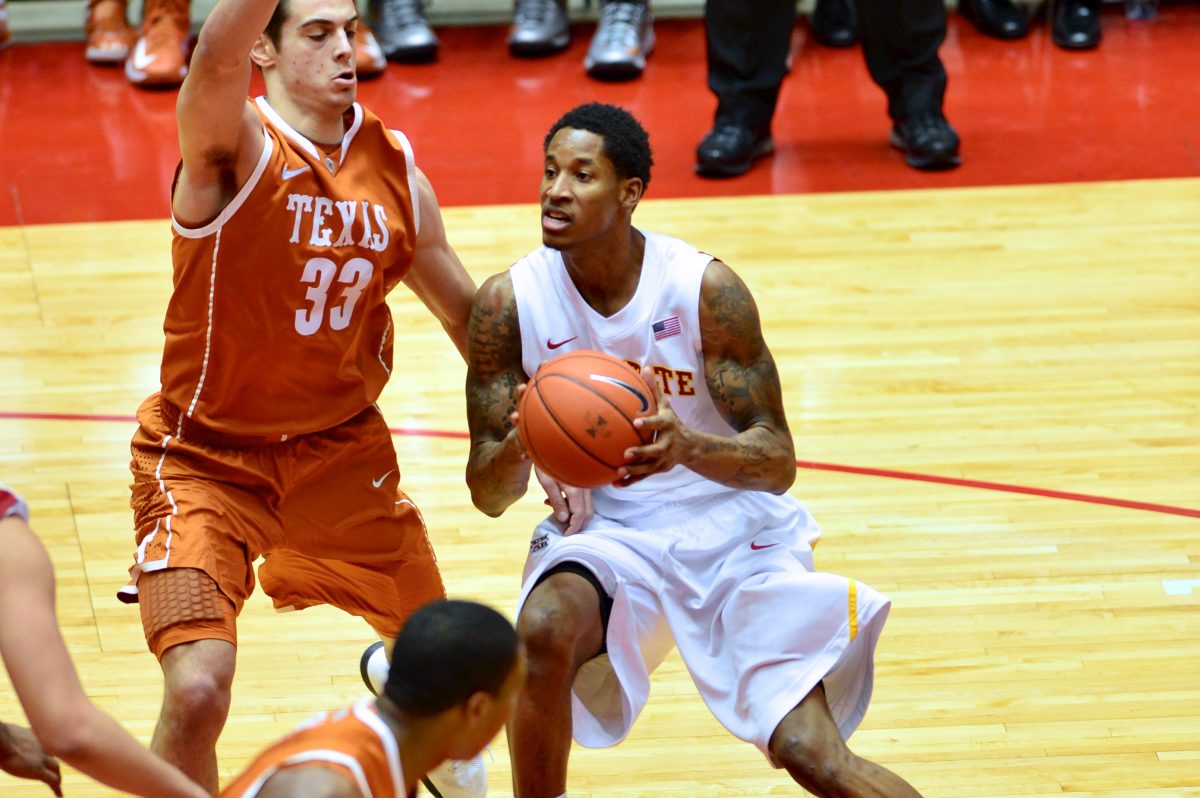 Myck Kabongo this – Myck Kabongo that. He’s a good player and the Texas Longhorns will finally get their stud point guard back in the lineup tonight after a 23 game suspension. But you’re probably reading this preview on CycloneFanatic.com because you’re an Iowa State fan right? You want Iowa State to win tonight correct?

Kabongo will without a doubt be a major factor in this game but no factor will determine to be greater than this one when it comes to Iowa State picking up a much-needed road victory:

“I think the biggest thing that we need to focus on is taking care of ourselves and what we didn’t do in that game against Kansas State,” Iowa State’s head coach Fred Hoiberg said on Monday. “Getting back to taking care of the basketball and getting back to getting the ball of the glass which will create offense on our own.”

Those are Hoiberg’s two keys to a victory at Texas tonight and really, every game for the rest of the season .

“That is the big thing going through our stats for entire year,” said Hoiberg. “If we can get the ball off of the glass, when we take care of the basketball, we generally win the game.”

The Cyclones turned the basketball over 20 times in Saturday’s 79-70 loss to Kansas State. On the road against a defensive-minded team like the Wildcats, that stat essentially represented the end of the road.

Up next is a critical road contest with the struggling Longhorns. Here’s your preview.

Breaking down the Longhorns…

Who is Myck Kabongo and why is everybody making such a big deal about him? Fanatics know the answer to this question but the casual fan might not.

Myck Kabongo is Texas’ point guard. He’s the quarterback of this basketball team, who was named to the Preseason All Big 12 Team. His absence is a certainly not the reason, but a reason why Texas’ offense ranks ninth in the Big 12 in scoring at only 63.4 points per game (note that Iowa State ranks first in the league at 78.3).

At 10-13 (2-8) with an embarrassing loss to Chaminade on its “resume,” Texas hasn’t looked a lot like Texas during the 2012-13 campaign. But now Kabongo, who hasn’t played a game in 11 months, will play for the first time in 23 games against Iowa State tonight. What should the Cyclones expect?

“I’m not sure what to expect right now,” said Hoiberg. “We can watch all of the film that we want of their recent games but it might just be a completely different team with Kabongo out there running the show. I anticipate that they will be playing faster and we’ve got to do a good job of slowing them down.”

Kabongo averaged 9.6 points and 5.2 assists per game as a freshman for Texas last season. Iowa State got three good looks at him, as the Longhorns took two of three form the Cyclones in 2012.

“He is a one-man fast break,” said Hoiberg. “He is as fast with the ball I think as anybody in our conference. The kid is a heck of a player and obviously he is going to be chomping at the bit to get back out there after missing the first 23 games of the season.”

Putting the ball in the basket has been such a chore for Texas this season and now that their point guard is back, one can’t help but wonder what it will do for everybody else on the roster. Hoiberg agrees.

“I think the one thing he will do is help their shooters,” said Hoiberg. “He will get those guys in spots where they can knock down shots. They certainly have capable shooters. They have some big, long players that are physical on the interior.”

How Texas will come out and play tonight really is one big coin toss. Kabongo is obviously back. It is hard telling what to expect out of him. And then there’s Texas’ leading scorer Sheldon McClellan, who only played one minute against Iowa State on Jan. 12 (he’s been playing more lately).

While the color of Texas’ jersey might look the same, the team Iowa State sees tonight will be a completely different one than the one the Cyclones beat earlier in the season.

If you think I’m going to pick Texas to win this game strictly because of Myck Kabongo’s return, you’re crazy. He’s a very solid player. But remember how rusty Korie Lucious was after sitting out for a long period of time? It takes a while and plus, Texas hasn’t shown a whole lot of spunk this season. In fact, it’s hard to figure out if the Longhorns even care right now. I said this on the radio last night and I’ll write it here: I’m not sure if there is a coach in college basketball that hates his team worse than Rick Barnes right now.

Having said that, it is a scary game for Iowa State without question. As Hoiberg alluded to, the Cyclones have no clue what they are getting into with this one.

You know all week, long I’ve heard a lot about minor questions.

“Is Geores Niang wearing down towards the end of the Big 12 season?”

There are more but I won’t bother. The Kansas State game came down to one major issue besides the turnovers.

“I think the big thing with Will is he manufactures his own baskets a lot of times that really gets him going,” said Hoiberg. “Whether it is an offensive rebound, a tipped dunk, getting out on the break and getting an easy one. He didn’t get an easy baskets. That’s what he has been doing such a good job of in that recent stretch where he was playing as well as anyone in our conference.”

Solid analysis. Clyburn dropped 16 and nine with five assists in round one vs. the 2-8 Longhorns. Kabongo or not, I feel like he’ll snap back into his old shell and Iowa State will find a way to win a tough one on the road. 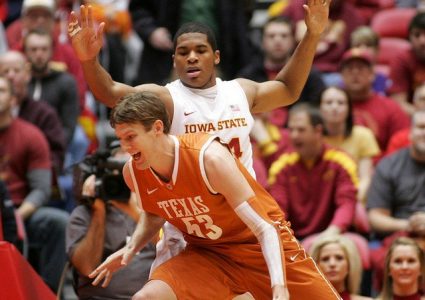