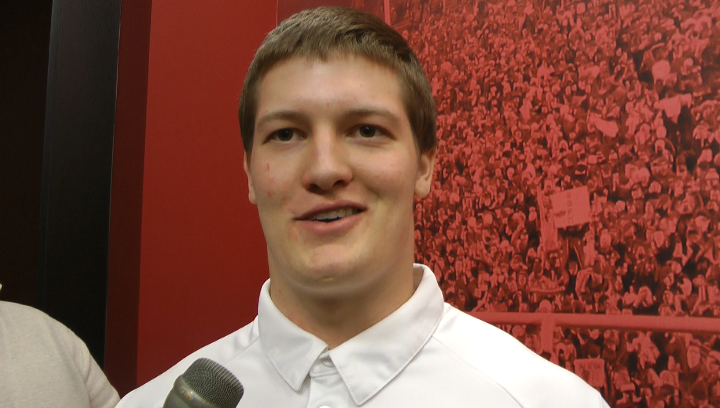 AMES — "Which member of the recruiting class will make the biggest impact next season?"

I get that question a lot this time of year. We live in an instant-gratification society. Fans want their team to be better right now. Patience in big time college football does not exist.

There are junior college transfers. Generally, you just don’t bring in these guys with anticipation that they will ride the pine for two straight years. You want them to play and help you win immediately (as we all know it doesn’t always work out that way).

As for high school kids, two factors are critical. The first is need. What does the program’s depth chart look like at his position? The second is even more important (when discussing a non-desperate program of course). Is the prospect ready both physically and mentally?

The best way for a high school kid to be “ready” to play in the Big 12 as a true freshman is to get on campus early. That is exactly what Alton Meeks, a 6-foot-3, 240-pound linebacker out of Orlando, (Fla.) Dr. Phillips did. The Cyclones will be as green as a floret of broccoli at linebacker next season. Jeremiah George is the only Cyclone returning with what I’d label as quality experience at the position.

Meeks, who graduated from high school a semester early, already knows George well. Meeks has been studying tape with the soon-to-be senior since the day he stepped foot on campus in January.

“I’m just trying to get in there and learn stuff – learn the different schemes and verbiage that they have here,” said Meeks on National Signing Day.

If it is Meeks, Luke Knott, Jevohn Miller, Kane Seeley, Darius White, George, or whoever at linebacker next season, the group will have a lot to live up to. Now former Cyclones, Jake Knott and A.J. Klein will both likely be drafted to NFL teams in April. The duo combined for 427 tackles over the last two seasons.

According to Meeks, this group has a sense of pride within it as far as carrying the torch of quality linebacking goes at Iowa State.

“You want to play for the people who came before you. They set the standard. You don’t want to let them down,” said Meeks. “I never got to play with those guys but I am here with the guys who did play with them and the way that they are so passionate and how strongly they feel, you can just feel it. They are really passionate about Iowa State. That’s how it should be.”

“I had my second big injury at quarterback and I just kind of felt like that was a sign to go play linebacker,” said Meeks. “I feel like it is a better fit for me anyways. I’m 240 pounds so not too many quarterbacks are like that. I feel like I am a decent athlete otherwise they wouldn’t have recruited me.”

Like any freshman, Meeks’ body can use some firming up but consider that right now, he’s listed at 240 pounds. Knott played at 252 as a senior. Klein was listed at 248 in 2012. After winter and spring workouts, along with an entire summer to add muscle, the thought of Meeks being around 250 at fall camp isn’t crazy at all.

Most importantly, being on campus early is also giving Meeks the luxury to learn more than one of Iowa State’s three linebacker positions.

“I know that Coach (Wally) Burnham wants you to know more than one otherwise you can only play one position,” said Meeks. “If you know all of them, that makes you more valuable. If you know what the guy next to you is doing, it helps you know what you are going to do.”

It is obviously way too early to know if Meeks will or won’t play as a true freshman in 2013. But if you’re looking for a guy in this recruiting class that has a chance based off of depth and readiness, this is a good place to start.

“It’s exciting. He’s coached at Florida State. He’s coached guys like Derrick Brooks and all of the guys who have been here. It’s exciting because if you just pay attention and just let it sink in and learn from it, you could be like those guys. I don’t want to say that he is a genius or anything but that’s basically what it is. All of the coaches here know what they are doing. Coach Rhoads is a defensive minded kind of guy. You get that kind of football sense about them and you want them to rub off on you so you can be as good as you possibly can be.” 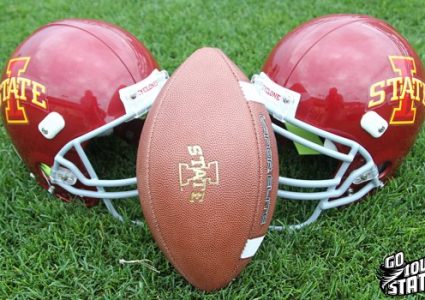 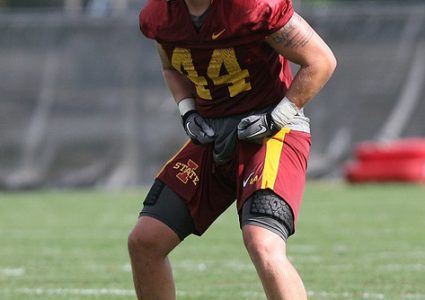 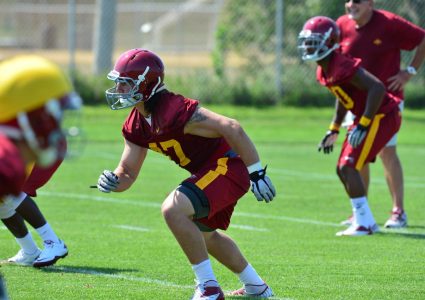