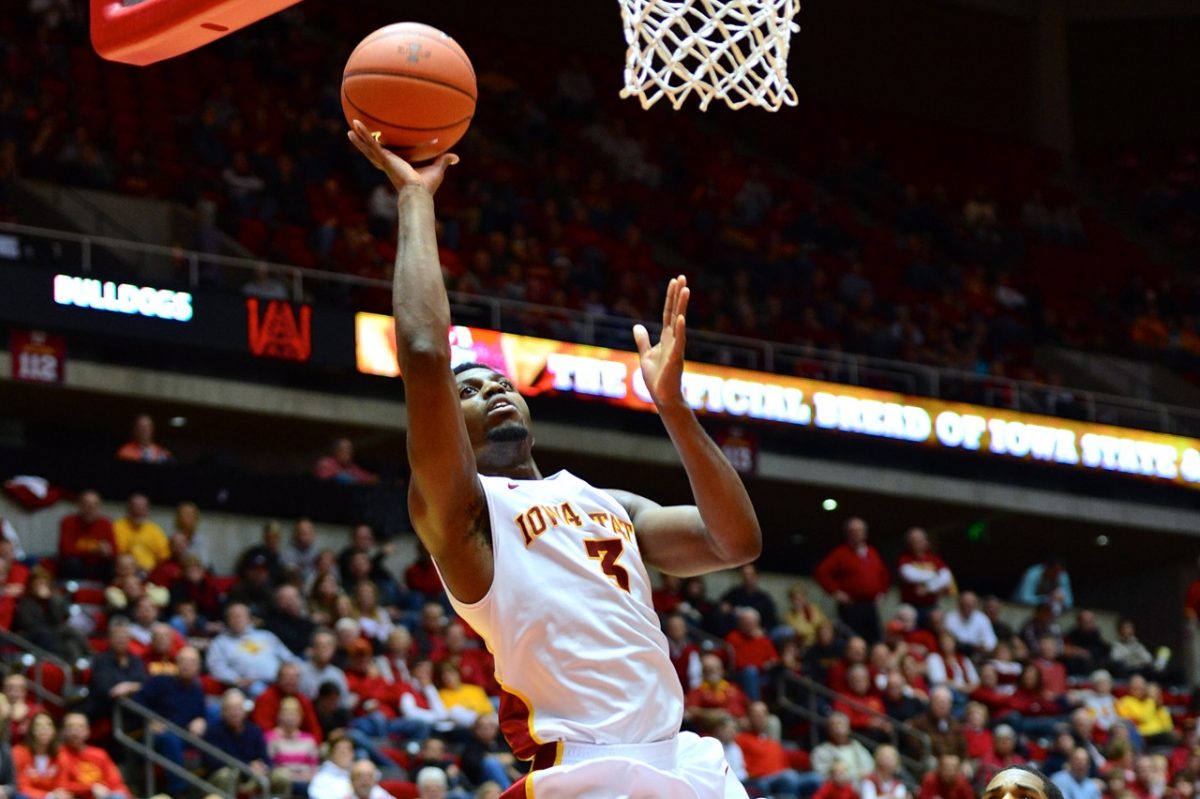 It’s hard to take much from Iowa State’s recent 98-40 drubbing of Alabama A&M. The 58-point route was the sixth-largest margin of victory in the history of Iowa State basketball. But with a very respectable Campbell squad coming to town on Sunday and a trip to Vegas with games against Cincinnati and UNLV/Oregon on the horizon, things are about to be taken up a notch for Fred Hoiberg’s squad.

After sitting out the exhibition and first two games (for violating team rules), Chris Babb’s return to the lineup couldn’t come at a better time.

Senior Tyrus McGee has filled in admirably for Babb, averaging 11.5 points per game in Iowa State’s first two contests. Babb can shoot the rock but it’s his defense that will be so valuable in the upcoming Vegas games, plus contests against BYU, Iowa and Drake as well.

“He’s always been such a versatile defender,” said Hoiberg. “Last year, he guarded some 4’s. He guarded Pierre Jackson (of Baylor) in the second half after he torched us the first half. We’ll put Chris on the other team’s best player whether if it’s a point guard or a forward.”

As Hoiberg noted, he’s yet to decide on what Iowa State’s starting lineup will look with Babb back in the equation, Babb, who started all 34 games during his junior season, would have to be the favorite to be that man based off of that fact alone.

*** Iowa State out-rebounded its first two opponents by a margin of +24.5.

*** Freshman Georges Niang is Iowa State’s leading scorer through the first two games of the season. Niang, who is averaging 16 points per game, went 7-for-8 from the field against Alabama A&M. He’s currently 4-for-4 from 3-point range too, while averaging 8.5 rebounds per contest.

*** This will mark the first time in history that Iowa State and Campbell have met on the hardwood. Iowa State is 2-0 all-time vs. teams from the Big South Conference.

Breaking down the Fighting Camels

Campbell is being picked by most publications to win its half of the Big South Conference this season. It’s a talented, but young basketball team. You might best remember this program fro its upset win over the University of Iowa a season ago.

Without a doubt, a versatile 6-foot-4 senior guard named Darren White leads the Fighting Camels in every aspect of the game. White, who scored a career-high 36 points in Friday night’s 101-82 win over Apalachian State, has predictably caught the attention of Hoiberg.

“He’s a heck of a player,” said Hoiberg. “He’s a tremendous athlete who can really get out and run. He’s a rebounder.”

Now to the obvious question…Which Cyclone will guard White, who converted on 15 of his 19 field goal attempts on Friday.

“I’m not sure yet who I am going to start on him," said Hoiberg. "Will (Clyburn) is going to have plenty of opportunities to guard him. Melvin (Ejim) will spend some time on him at the 4. Georges (Niang) can spend some time on him. He’s a guy who will have to put a lot of different lineups out there and see who is doing the best job on him.”

Campbell is currently 1-1 on the season, as the Fighting Camels lost their opener to Northwestern State on Nov. 12.

From a competition standpoint, this is definitely a step up from Southern and Alabama A&M. Campbell is a legitimate low-major program – one that is fairly comparable to Southern actually. I can only assume that Babb will end up guarding White and taking him out of the game. The Cyclones might get a game for a while but should win this one comfortably. 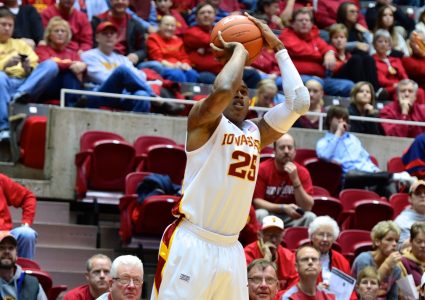