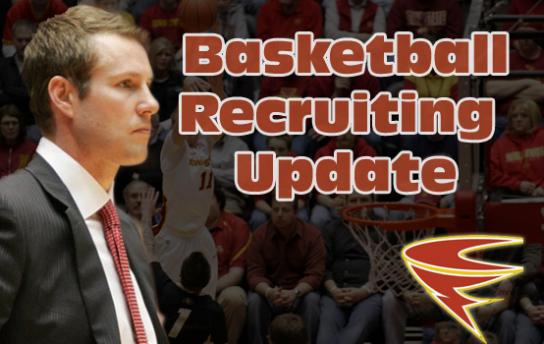 The second live period of July is set to begin today and continue through Saturday (July 18-21) with dozens of events around the country for coaches to attend.  The Iowa State staff will once again be out watching several of the top targets in future classes, below is a quick preview of a few tournaments to watch. Remember that not all players and teams can be mentioned; otherwise it wouldn’t be a quick preview.

Several other targets will be up in Wisconsin, including current commit Matt Thomas and the Wisconsin Playmakers.  Others include 2013 Martez Walker and REACH Legends, 2014 Isaiah Whitehead and Juice All-Stars, 2013 Jordan Mickey and Urban DFW, 2014 Rashad Vaughn with Net Gain Sports and more.

Put on by the Minnesota Pump N Run teams, several underclassmen targets will be playing with their respective Pump N Run teams, including 2014 Reid Travis and 2015’s Henry Ellenson and Jarvis Johnson.  Also playing will be 2013 Byron Zeigler and the Michigan Hurricanes.

Events put on by the Hoop Group this week include the Summer Classic East and Philly Jam Fest.  The Philly Jam Fest will feature the New Rens and New Heights teams, including 2013 Hassan Martin.  The Expressions Elite AAU team does not have any event scheduled for this weekend; however indications are that the team, including 2014’s Jared Terrell and Abdul-Malik Abu, will be in Philadelphia for the Hoop Group events.  As mentioned before, there are countless other events that will have big talent including AAU Super Showcase, Double Pump Best of Summer and Big Foot Hoops Las Vegas Live plus more.

Be sure to keep track of all the latest by following Recruit Lists on Twitter or Facebook. 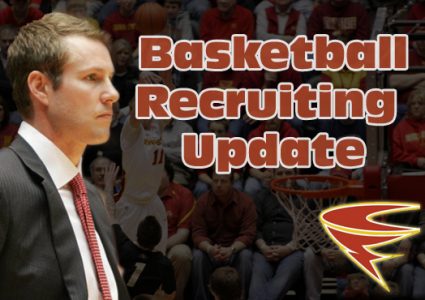