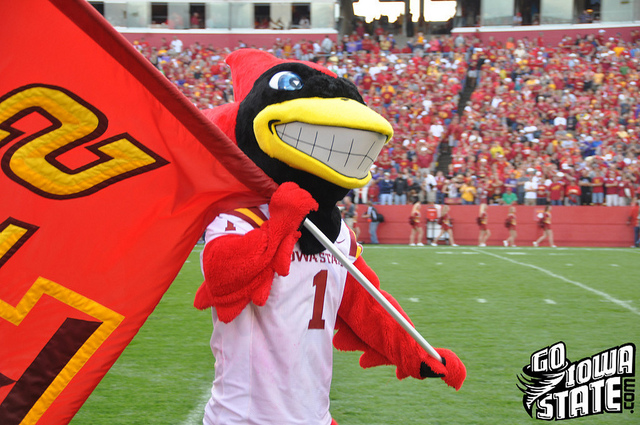 The following is a press release courtesy of Iowa State athletics. View this article with photos by visiting Cyclones.com.