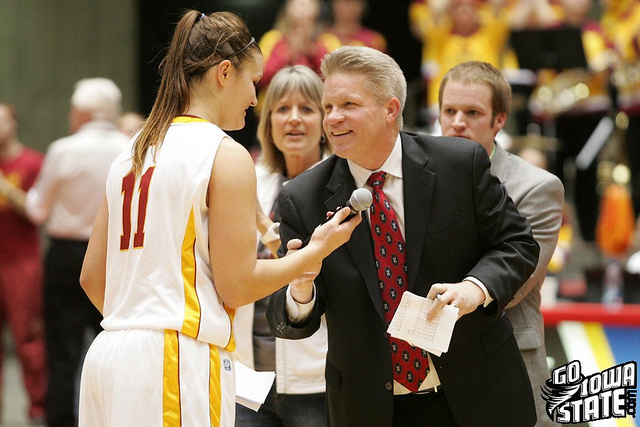 Steyer has been an integral part of Iowa State’s enormous success on the hardwood in her time in Ames, helping the Cyclones achieve seven NCAA Championship berths, including a spot in the Elite Eight in 2009 and a Sweet Sixteen appearance in 2010.

Steyer and Fennelly first teamed together in 1989, when Fennelly hired Steyer as an assistant at Toledo. The pair guided the Rockets to three NCAA Championship appearances and a trio of Mid-American Conference titles.

“Coach Steyer has been an integral part of our success for many years,” Fennelly said. “In my mind she is one of the best assistants in the country.”

Billy Fennelly will take over as an assistant coach after two years on the Iowa State staff coordinating video operations and serving as the player development director.

Fennelly, who was a Cyclone team manager (2004-07), received his first full-time position at Maryland under former Iowa State assistant coach Brenda Frese. He was an administrative assistant in his lone season (2007-08) in College Park, helping the Terrapins to a 33-4 mark and an appearance in the NCAA Regional final. Billy Fennelly then spent two years as director of women’s basketball operations at Northwestern University.

“Billy has prepared himself for a long time to move into this role,” Bill Fennelly said. “He knows the culture at Iowa State and brings great energy to the staff.”

Bill Fennelly is also excited about Link’s role with the program.

“Pete will impact our program immediately from a strength and conditioning standpoint and our staff and players are excited to get to work with him,” Bill Fennelly added. 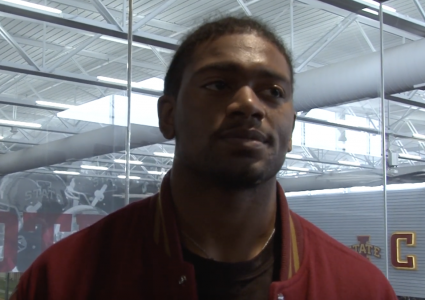 WBB: A Coaching Staff with familiarity, consistency, and above all else, Results