Iowa State junior linebacker A.J. Klein was honored by the Big 12 Conference on Wednesday, as the league named him Co-Defensive Player of the Year along with Oklahoma defensive end Frank Alexander.

Klein ended the 2011 regular season second on the team in tackles with 101. He also recorded two sacks an interception 78 yards for a touchdown against Missouri.

Klein wasn’t the only Cyclone honored during Wednesday’s awards announcement.

Below is a release sent out by the Big 12. 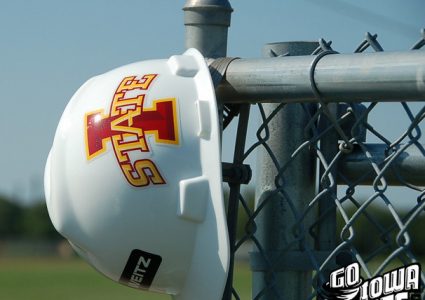 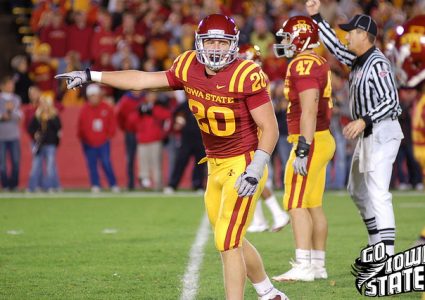