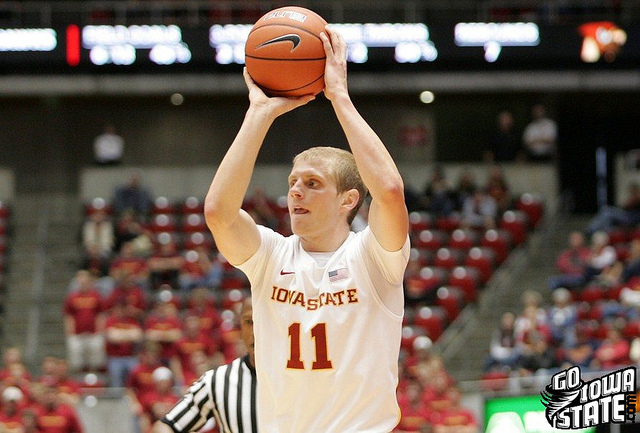 Three of the greatest shooting performances in Iowa State history have gone down the last three times that the Cyclones have gone head-to-head with the Drake Bulldogs.

Only one year before that, Staiger made eight against the Bulldogs in a 66-63 home loss.

Then there was last season, when current Cyclone Scott Christopherson literally couldn’t miss. Christopherson went 11-for-11 from the field and 5-for-5 from downtown in a 91-43 rout.

“Scott’s performance last year will go down as one of the all-time best at Iowa State," said Iowa State head coach Fred Hoiberg. “He had one of those moments as a shooter that you dream about. It was fun to watch and fun to be a part of that game.”

Something about the Drake Bulldogs brings out the best in Iowa State’s shooters.

Luckily for the Cyclone Nation, Iowa State has more shooters on its 2011-12 roster than it has had in arguably in a decade.

In his press conference on Monday, Hoiberg said that he expects Drake to show the Cyclones multiple defenses on Tuesday night.

“Some days they (shots) go in, some days they don’t," said Hoiberg, who is third in Iowa State’s record book for 3-pointers made in a career, with 183.

Christopherson, Chris Allen, Chris Babb and Tyrus McGee all have the potential to repeat history with a career-night on Tuesday at the Knapp Center.

The Cyclones and the Bulldogs will tip at 8 p.m. 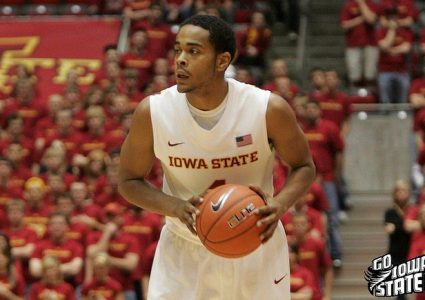