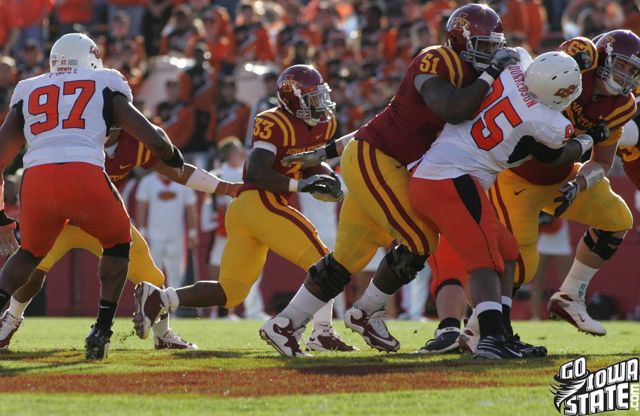 You get my point?

That’s a little bit what the Big 12’s version of media days will be like in Dallas next week. Unfortunately, I won’t be in attendance but I’ll be using this sweet thing called technology from here in Ames to try to cover the event for you all as much as possible.

Quickly, here are my top five storylines heading into media day’s next week.

Colorado head coach Dan Hawkins makes me scratch my head every July. Last year, I bought into his talk. I picked Colorado to finish third in the Big 12 North. Ridiculous misses like those are why this is a free site people! What happens if Hawkins falls flat on his face again this season? Does he get canned? Can CU afford to fire him? Here’s the most important question of them all. With Colorado’s imminent departure to the PAC 10, does anybody care?

Am I the only one who thinks that replacing a guy like Mike Leach isn’t going to be as easy as a lot of folks in Lubbock think? Let me rephrase that. Can you actually replace a guy like Mike Leach? I don’t believe so. I have been to a few Big 12 Media Days in my day and the highlight of every trip was when Leach took the stage. Whether if he was talking about a “great turf guy in Oregon” or his latest obsession with something like a pirate, Leach always entertained and there is no doubt in my mind that the man is a certified genius in the sport of football. Tommy Tuberville is a proven football coach who has been tearing up the recruiting trail, but again, can you really just replace Leach and not miss a step?

And yes, I do believe that Tuberville’s recent comments on the Big 12 might be brought up as well. That is one press conference that I cannot wait to watch.

My money says that Austin radio man and OrangeBloods.com columnist Chip Brown receives more interview requests than a handful of Big 12 coaches next week. Seriously. Love him or hate him, the dude is like a media rock star right now.

2 – Who is the villain? Nebraska or Texas?

I began this blog with the whole family reunion reference.

To me, Texas is like your rich uncle named Hank. He annoys the crap out of you. He’s 55 and always seems to bring a smoking hot 30 year old to every family function because of his sick cash flow. You don’t like him, but you absolutely have to be nice to him because of that 100 bucks he hands out on Christmas and birthdays.

Nebraska is the stuck up cousin who is a couple years ahead of you in school. You really don’t like each other, but you’ve been forced to get along since you were like five.

When you combine these two forces, being Texas and Nebraska of course, you never know what you are going to get.

Tom Osborne says that Nebraska leaving the league had nothing to do with Texas. Can I call BS on this one?

How many questions will it take for that vein in Bo Pelini’s forehead to pop out? All topics should be very entertaining next week.

This one is inevitable. The future of the Big 12 will be the hot topic all week long. Administrators can say all they want about how happy everybody is, but as long as guys like Tuberville and Norm Stewart talk about the future demise, this is going to be a story.

It should be a fun week. Grab some popcorn, a cold beverage and enjoy.

Williams Blog: The Big What? Plus Tech notes 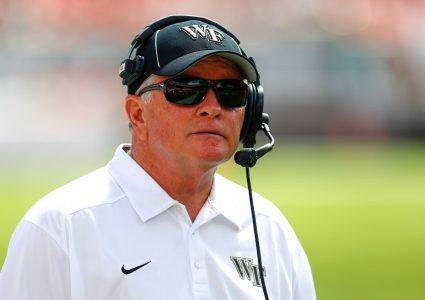