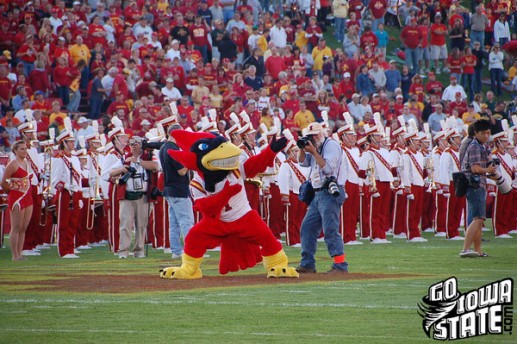 That’s pretty much been the case for Texas A&M in their 4-3 start to 2009. They score a lot of points, and so do their opponents.

It’s time now to start really sinking our teeth into this A&M team. Let’s begin to scout this team, by going inside the numbers.

The Texas A&M Aggies sure know how to light up a scoreboard. The best part is, they’re balanced. The Aggies average 489 total yards per game. That puts them third nationally. They’re currently passing for just over 308 yards a game, which ranks them ninth. The Aggies can run the football too. They’re ranked 33rd nationally averaging 180.29 yards a game.

As far as scoring offense goes, A&M is averaging 35.86 points per game, which is eighth best in college football.

Texas A&M’s offense all begins with quarterback Jerrod Johnson. He is a large quarterback at 6-foot-5, 243 pounds. To make things simple, he’s really good. Johnson ranks second nationally in total offense averaging 337.71 total yards a game. Although, he hasn’t been as good against Big 12 competition. In A&M’s four non-conference games, Johnson threw for over 300 yards in three of them. In three league games, he’s tossed for over 300 in only one.

There aren’t as many positives to write about when breaking down Texas A&M’s defense. The Aggies are ranked 98th nationally while their scoring defense sits at 104th.

They’ve been very bad against the pass this year, giving up 259.43 yards per game. That’s good for 108th in the country. Against the run, A&M is better, but not by much. The Aggies are ranked 78th giving up 152.14 yards per contest.

The Aggies haven’t turned many heads on defense this year, but one individual on that side of the football has. That’s defensive end Von Miller. He’s a man amongst boys on the gridiron. Miller leads the nation in sacks, averaging 1.79 per game. He ranks third nationally in tackles for a loss, averaging 2.07 a game. Wrapping Things Up

When I look at Texas A&M’s 2009 season, their eye-popping 62-14 loss at Kansas State is what stands out to me. Now I don’t expect the Clones to win in that fashion on Saturday, but I wanted to know how K-State pulled off such a feat, thinking that Iowa State and the Wildcats are similar.

KSU ran the football to set up the pass. Kansas State had three rushers average over five yards per carry in that game, while putting up 232 rushing yards on the day. That set up an efficient passing performance by two KSU quarterbacks, who went 15-for-19 in that game.

The health of Alexander Robinson could very well be the key for Iowa State down in College Station on Saturday.