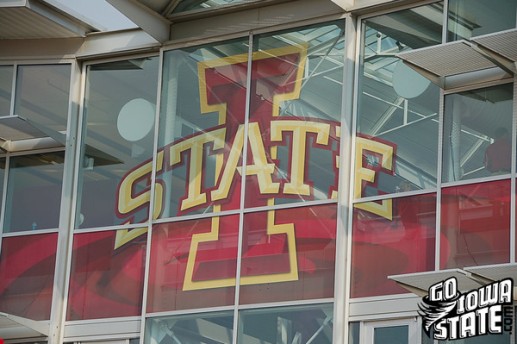 Here are the notes I took from Paul Rhoads’ post game press conference. Coach Rhoads began the presser talking about the team’s resiliency. He said that this team that he’s coaching is one of the most impressive from that standpoint that he’s ever seen.

Coach Rhoads commented that the field position battle was one of the keys to this win…along with turnovers.

Coach Rhoads said that he was disappointed that the team didn’t punch a few more touchdowns in the fourth quarter.

“He’s got a bruised throwing hand. He did it early in the first half, played the second quarter with it and played well with it.”

His hand then swelled up over halftime and then couldn’t grip the ball effectively in the third quarter.

Will he play against Nebraska?

“I believe so,” Rhoads said. “The swelling will hopefully go down and he’ll be out practicing hopefully on Tuesday.”

Did he tweak it?

“Maybe even more than that,” Rhoads said. “We’ll just have to see.”

Coach Rhoads had not met with the medical staff at the time of the presser.

On if the win will fuel the team…

“I’d like to believe that we’re maturing as a football team and that I won’t see a different group.” 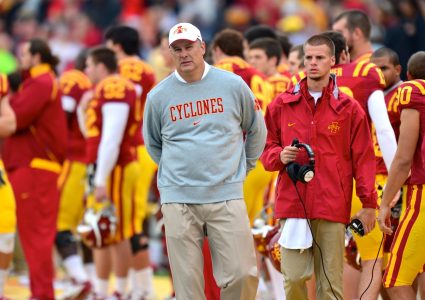