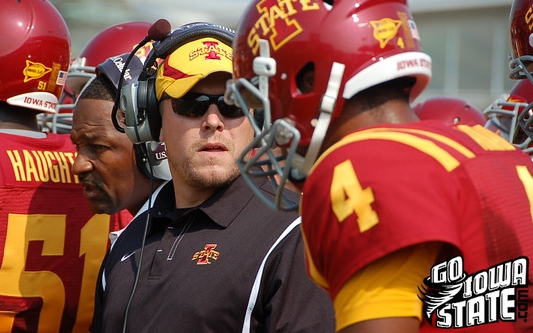 As expected, the first questions asked during Paul Rhoads’ weekly press conference were about the injuries to Austen Arnaud and Alexander Robinson.

Here’s what the coach had to say.

How are Austen and Alexander doing?

PR: Good. Alexander ran yesterday, which he hasn’t done on a Sunday since before the Army game. That was very encouraging. I fully anticipate him being ready to go. Austen practiced but we did not throw him, our choice. Without practicing again today, 48 hours should put more strength back into that hand and give him a better chance to have the velocity that he’s going to need this week to throw the football. He did everything else in practice.

Is there anything structurally wrong with his hand?

Do you anticipate that he’ll play Saturday?

PR: I do, but that’s more of a gut than it is anything else. Just gauging by where he came from last Saturday to where he is now, the fact that he threw Friday and he threw Saturday, yeah, my sense would be that he will play on Saturday.

Do you think the fact that Alexander sat out on Saturday might help your team down the road?

PR: We have a better chance of having a more healthy Alexander Robinson for the rest of the season than had we chosen to play him Saturday, without a doubt. Probably, lesson learned in the Kansas State game. He was fragile going into it but healthy enough that certainly everybody on the medical staff and everybody on the coaching staff felt that he was a go. This one, he wasn’t as ready as he was for that Kansas State game. There was little doubt in my mind to say that we’re going to sit him and have him for the next four hopefully.

But he could have played? 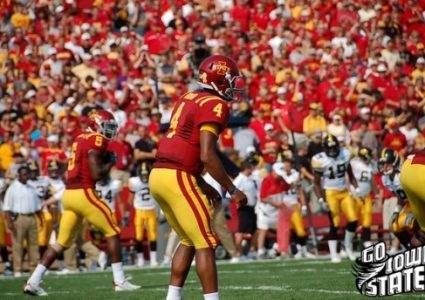