surly said:
Idiots in a huddle. If they have that kind of need to fight, I suggest a tour in the U.S. Marines where it will be used to some good purpose.
Click to expand...

BWRhasnoAC said:
Converse to my experience, friend of mine was women's GG champ in Iowa decade or so ago. Some guy head butt her in a bar and broke her nose so she beat him so bad he needed facial reconstructive surgery.

Her response to the judge asking why she didn't stop was how would she know that he wouldn't pick up a chair and attack her with it? All charges were dropped and the guy was the son of the sheriff of the town. I think there's a little more leeway in this than most people are giving.
Click to expand...

I think there is more leeway when the woman is beating the man also. I wouldn’t correlate that one to this. Jones could have easily walked away himself, neither did.
Reactions: BWRhasnoAC

BoxsterCy said:
Too bad there weren't any cell phones around in the early '70's when the football players and wrestlers went at it a few times in bars at ISU. Some scary crazy bastards on those teams.
Click to expand...

3 buddies and were at Peggy,s down by drake. This was the year after drake dropped their wrestling. My 3 buddies and I wound up crossways w a group of fraternity boys. We go outside and they quickly out numbered us like 4:1. We are starting to toss and all the sudden a group of 8 little people(not really but sorta) join the fight on our side. The fight quickly becomes much more manageable. Come to find out afterwords that it was a bunch of former drake wrestlers in town to go watch an isu match in Ames the next day. They had a long standing beef with that particular fraternity.
Reactions: Aclone 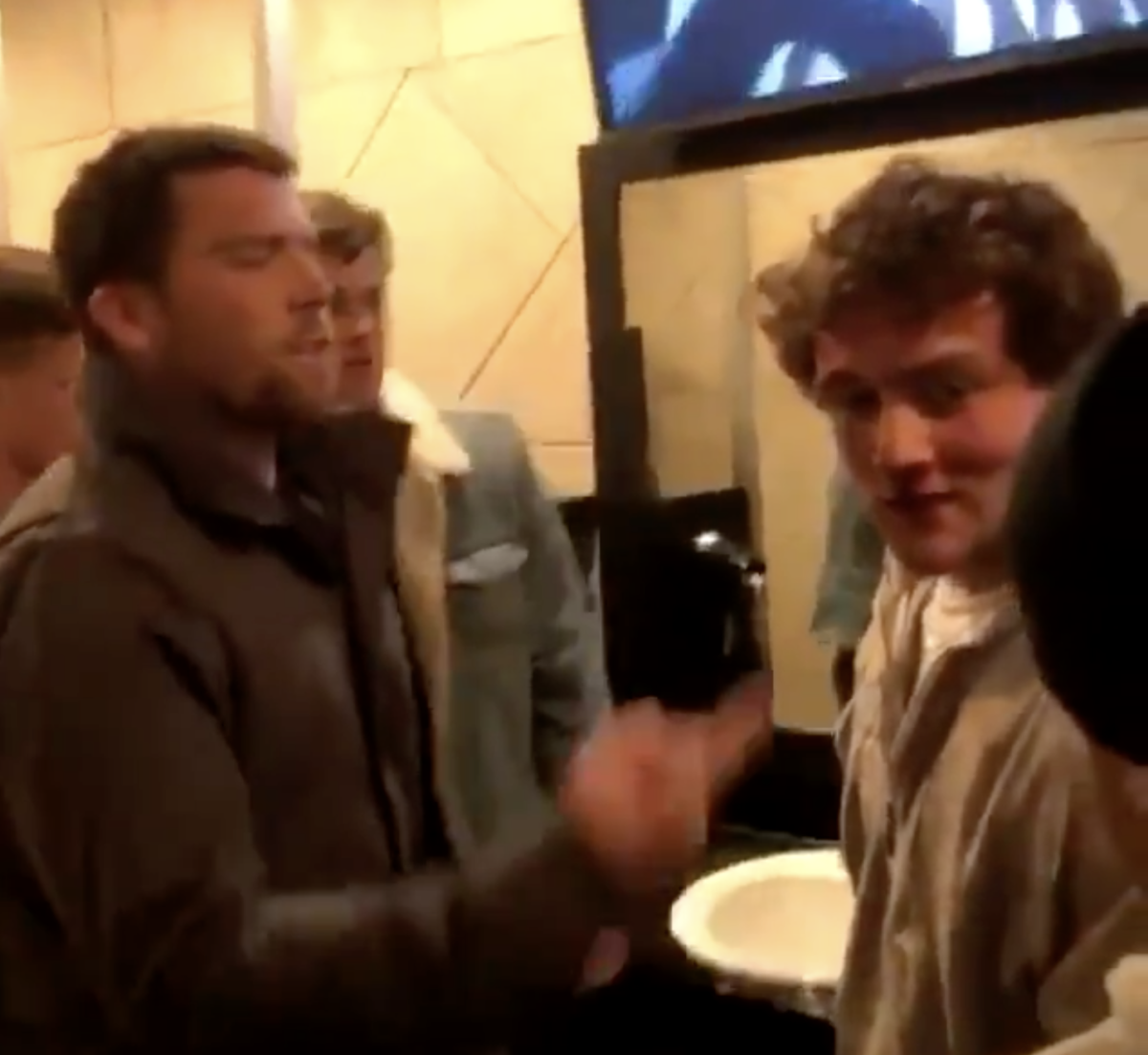 "He’s back with us,” Riley confirmed this week. “Still a few things he can’t do from a health perspective, but back as a full member of the team.

“As I understand, that process is still ongoing. We’ll continue to educate ourselves as it goes on. But he’s back as a full-functioning member of the team and doing well. Teammates were certainly happy to have him back."
Show hidden low quality content
You must log in or register to reply here.
Share:
Facebook Twitter Reddit Pinterest Tumblr WhatsApp Email Link