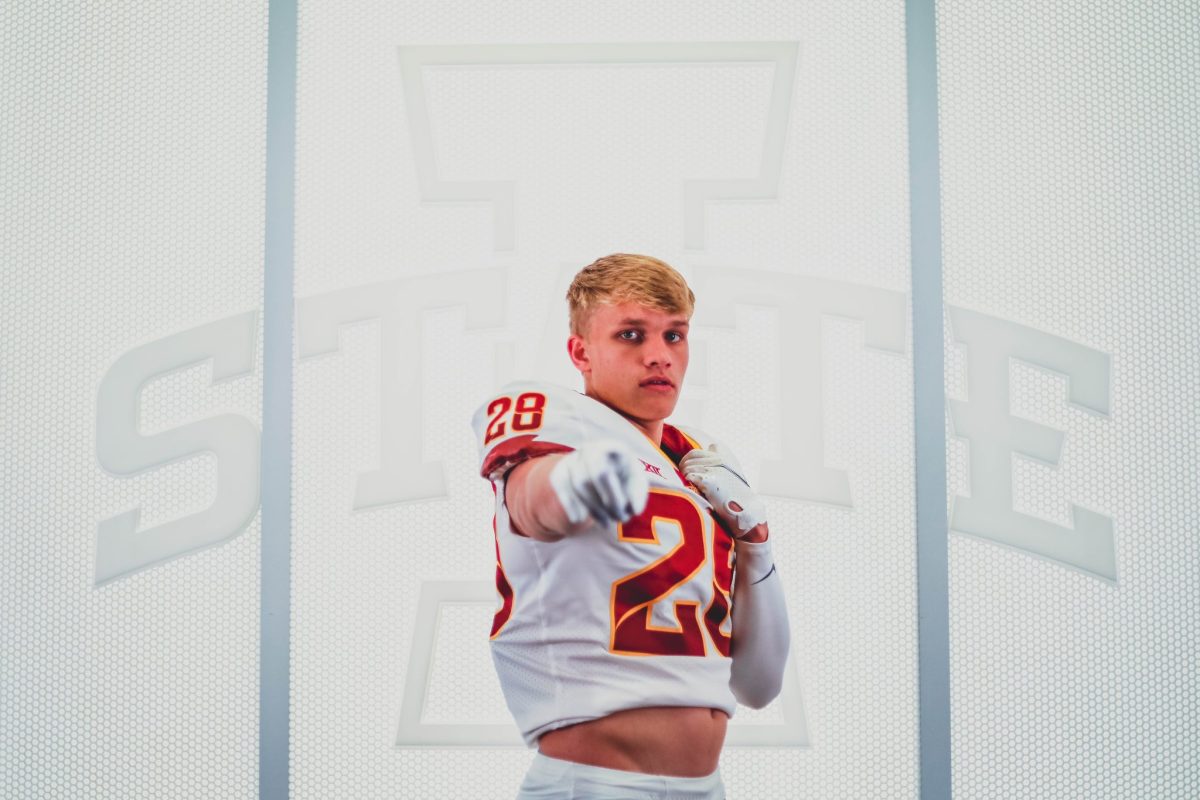 Not just one, but two prospects in Iowa State’s 2023 recruiting class earned Gatorade Player of the Year honors.

Minnesota’s Carson Hansen was named as the Gatorade Minnesota Football Player of the Year on Friday as the announcements rolled out, adding to Abu Sama, who earned the Iowa portion of the award.

It is the second straight season that Hansen as earned the award with Lakeville South High School.

Hansen played running back with the program and is listed as a RB/ATH. 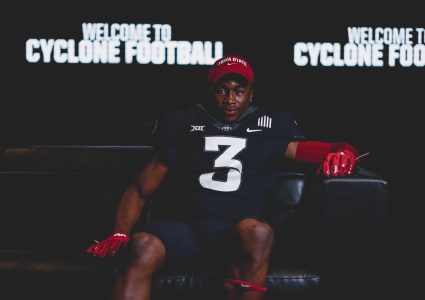 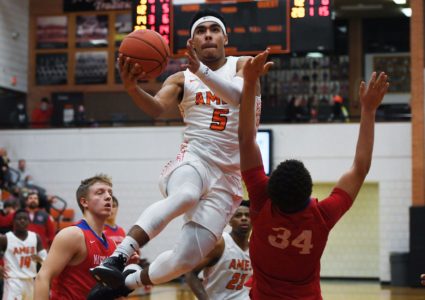