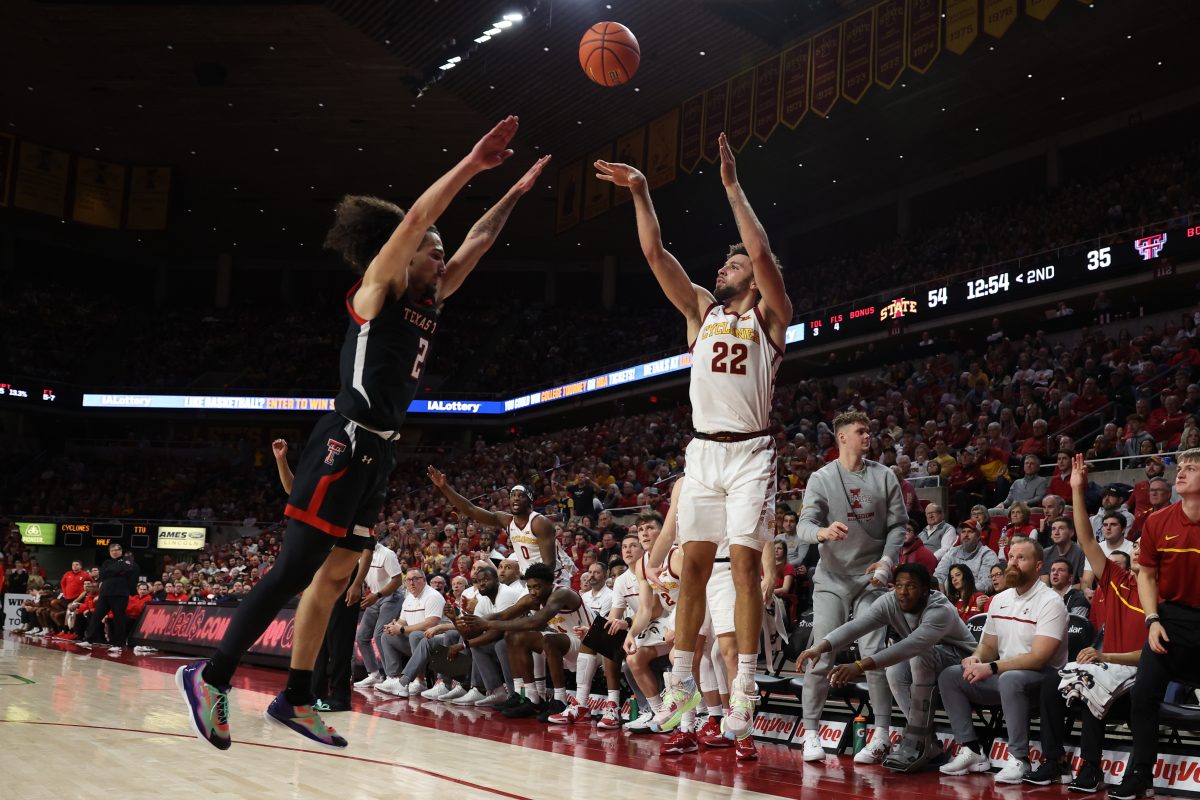 Despite suffering its first Big 12 loss over the weekend, the Iowa State men’s basketball team continues to rise in the polls.

The Cyclones jumped up two spots to No. 12 in the latest Associated Press Top-25 released Monday. Iowa State was No. 14 in the poll last week before a dominant win over Texas Tech last Tuesday at Hilton Coliseum then a two-point loss on the road to No. 2 Kansas on Saturday in Lawrence.

The No. 12 ranking is Iowa State’s highest this late in the season since 2015.

Iowa State will host No. 7 Texas on Tuesday at Hilton Coliseum. 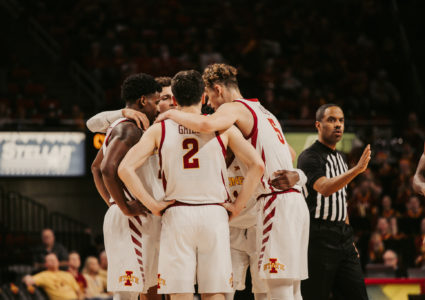 Cyclones rise to No. 11 in AP poll 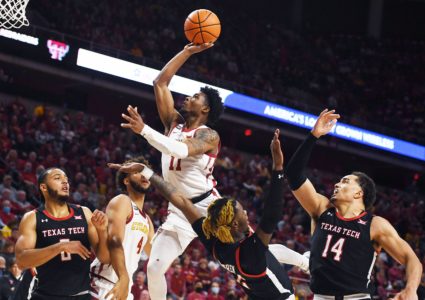 Iowa State holds steady at No. 15 in AP Poll