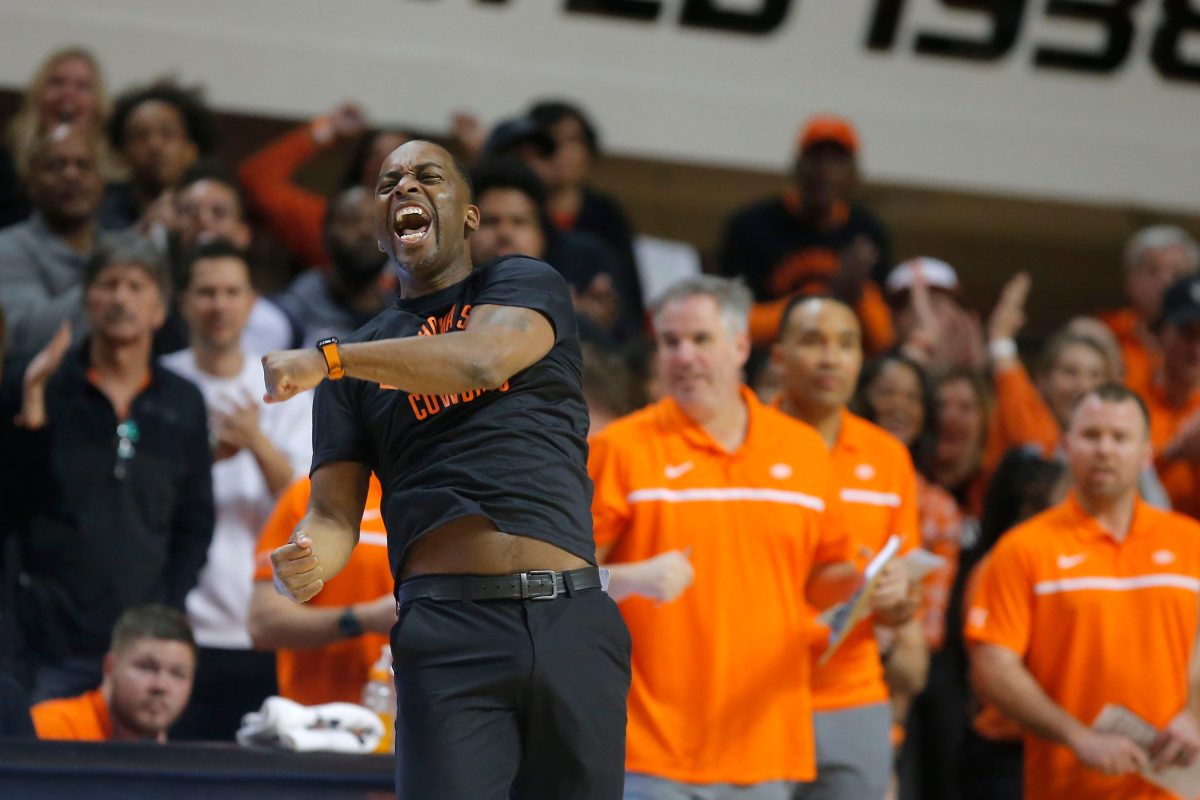 In a league full of defensive powerhouses, these two programs have emerged as the best of the bunch. Iowa State leads the league in defensive efficiency in Big 12 play while Oklahoma State is No. 2.

Both teams have posted defensive efficiency ratings below 95 through six league games. Nobody else in the league has gone below 100.

Iowa State currently sits at No. 6 nationally in adjusted defensive efficiency. Oklahoma State enters this game at No. 8.

Simply, something will have to give between these two impenetrable defenses.

“They do a great job pressuring the basketball,” Iowa State head coach T.J. Otzelberger said. “They have great length at the guard positions and on the wing. A lot of defensive versatility in their ability to switch things.”

While Iowa State has done most of its damage by forcing teams into difficult long contested jump shots, Oklahoma State has shut down teams by completely eliminating their ability to score in the painted area.

The Cowboys currently sit at No. 3 nationally in defensive block percentage and are No. 8 nationally in opposing 2-point percentage, holding teams to 42.6 percent shooting from inside the arc.

That dominance in the paint is led by center Moussa Cisse and forward Kalib Boone. Cisse, who missed three straight games before playing two minutes in OSU’s win over Oklahoma on Wednesday, is one of the league’s best shot blockers and sits at No. 5 nationally in block percentage.

Boone, a 6-foot-9 senior from Tulsa, is No. 3 in the Big 12 in block percentage while also being a top-20 offensive and defensive rebounder in the league based on his rebounding percentages.

Iowa State’s ability to penetrate the Cowboy defense and finish in the rim around and over the top of some of the league’s best rim protectors will play a significant role in the outcome of the game.

Points have been hard to come by for the Cowboys, but their offensive attack is balanced with three players averaging in double figures scoring.

Mike Boynton’s team is led by senior guard Bryce Thompson, who is averaging 11.9 points per game and shooting better than 40 percent from 3-point range this season. Thompson scored a game-high 19 points in the Cowboys’ win over Oklahoma.

Thompson’s play has been elevated even further in Big 12 play by knocking down 48 percent of his shots from deep through six league games.

“He’s really shooting the ball from three,” Otzelberger said. “At his size as a bigger guard, you’ve really got to have great focus and intent, aggressive closeouts. You can tell his confidence is continuing to grow. They’re asking more and more of him. He does a great job if he’s not pressured of getting to his mid-range game, especially going right to his pull-up and knocking that down. He really elevates. He’s done a great job of finishing at the rim. It’s that ability to score at three levels and the better someone’s shooting from three, the more aggressive you have to close and the more that opens up the mid-range and the drive. He’s playing with a lot of confidence doing all those things.”

The biggest knocks on Thompson would be his inefficiency shooting from two and at the free-throw line. He’s connecting on less than 39 percent of his 2-pointers and 59.5 percent from the charity stripe this season.

Thompson is joined in the backcourt by senior Avery Anderson, who is second on the team averaging 10.6 points per game. The 6-foot-3 Justin, Texas native scored 34 points in Iowa State’s win on the road in Stillwater last season.

Anderson connected on 5-of-11 3-pointers in that game against the Cyclones last year. His 3-point shooting has dropped off completely this season as he’s shooting just 16.7 percent from deep on the year on 54 attempts and is 0-16 from 3-point range in Big 12 play.

The fact I just acknowledged those struggles probably means he’ll go for 35 points and make six 3-pointers on Saturday against Iowa State.

While looking at Oklahoma State’s offensive metrics, there are a couple numbers that jump out immediately. First, their 3-point shooting as a team has been abysmal, connecting on just 32.1 percent of their shots from deep to rank No. 261 nationally.

Secondly, they’re very turnover-prone, ranking No. 308 nationally in turnover percentage by giving the ball away on 21 percent of their possessions this season.

Oklahoma State’s propensity for turnovers will likely play right into Iowa State’s hands as the Cyclones lead the country in opposing turnover percentage. Keep an eye on the Cowboys’ turnovers as the game progresses as it will be a strong indicator of how well the Cyclones are defending from the moment the game starts.

The Cyclones will need to create those easy opportunities off of turnovers in order to avoid playing every possession against Oklahoma State’s set defense.

Oklahoma State is going to try and play a very similar game to the way Iowa State will want to play from a pace standpoint.

The Cyclones will just have to do it better. 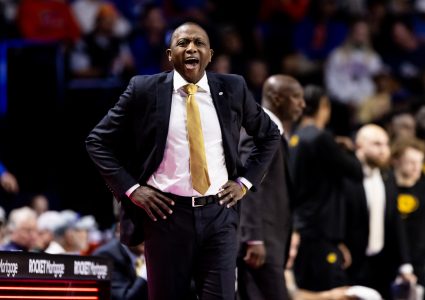 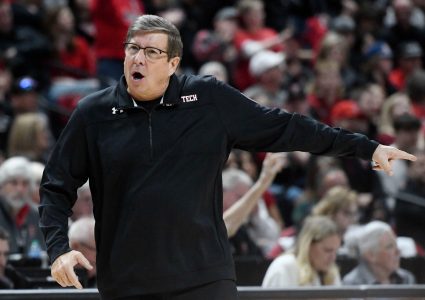