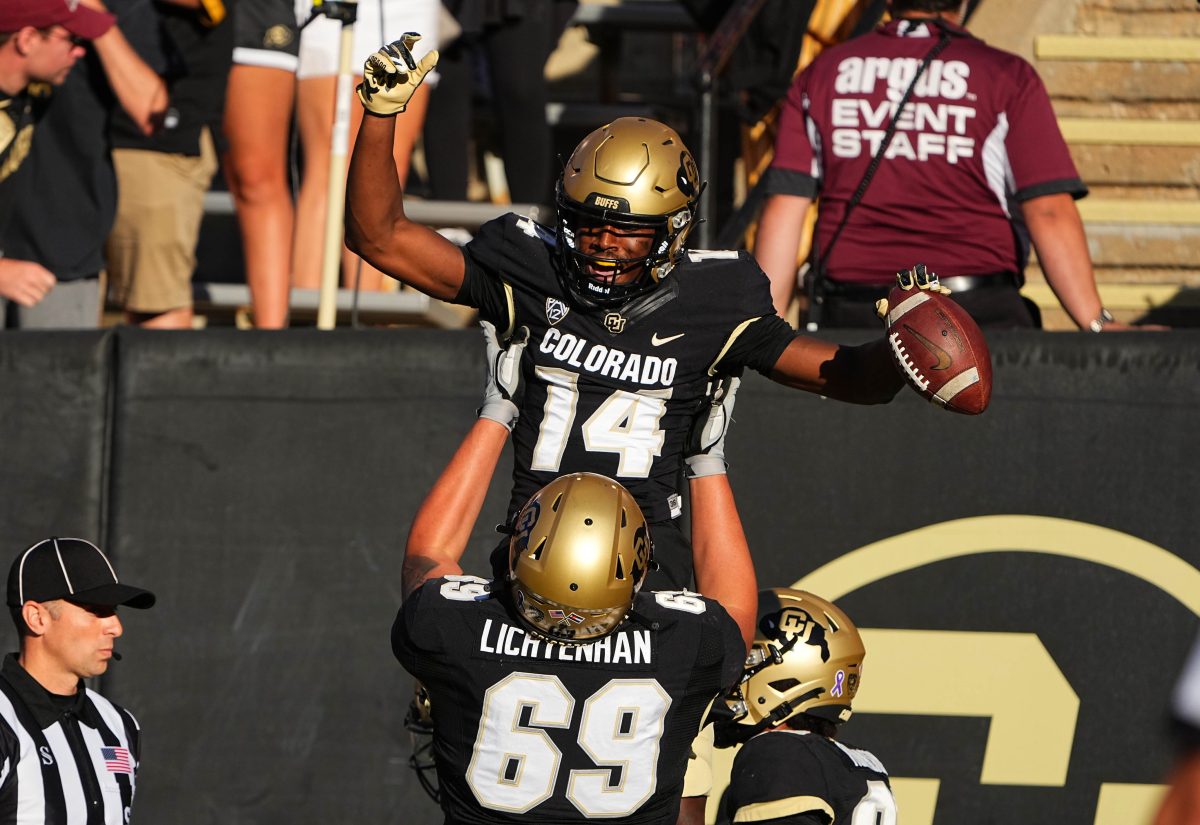 Wide receiver Dimitri Stanley announced he was transferring to Iowa State, from Colorado, in March. He wasn’t on the field for spring practice in Ames and is only taking his first live snaps with the team at fall camp this week.

However, a number of the offensive players and coaches think they’ve got another unique weapon to use this year.

“The first day (Stanley) got here, we were like, ‘This kid should have been here since he came to college,'” Iowa State quarterback Hunter Dekkers said. “He fits the way we are and the way this program is to a T. It was cool to see.”

Stanley was a four-star recruit out of high school and rated as the top prospect in the state of Colorado by 247Sports for his class.

Stanley’s attribute most commonly brought up?

“Dimitri brings a level of speed that we love to see for sure,” Dekkers said. “I mean, dynamic, he has super strong hands. He does everything really well and he’s a strong kid. Everything we’ve seen so far has been really good.”

“Speed,” Hutchinson said. “I’ve seen great speed from him. He’s a guy that isn’t afraid to learn and isn’t afraid to make a mistake – and a guy who bounces back from it and do better at it as well. I’m excited to see how he does at fall camp and how he can contribute to (our team) during the season.”

Stanley started two games for Colorado during his first season in 2018 before taking a redshirt.

In what was his second year of eligibility in 2020, Stanley led his team in receptions catching 20 balls for 335 yards in a shortened six-game season.

Injuries plagued his 2021 year, but he’s come into the program at Iowa State and added qualities that wide receivers coach Nate Scheelhaase said the program needed after offseason attrition.

“Obviously with attrition, any time you have attrition in a specific position group, you want to add something that fits a need of yours,” Scheelhaase said. “I think his playmaking ability and his speed provides us with something that will be a great benefit to who we want to be as an offense, as well as compliment the other things our guys do well.”

Iowa State had previously recruited Stanley out of high school, which is where the connection started in bringing him into Ames after he announced his transfer.

Obviously, with the start of fall camp, it feels like the season is right around the corner, but Stanley still has a number of practices to get acquainted with the offense.

The intrigue is there and time will tell how it all plays out.

“We’re excited about him,” Scheelhaase said. “He’s had a really good summer – and he’s not only learning and picking up stuff as far as the playbook goes, but I think integrating with this team and understanding what it takes to be successful here. He’s a guy that has made a seamless transition when it comes to that.” 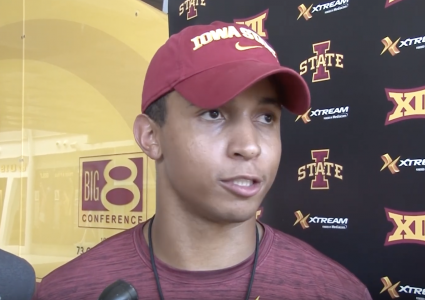 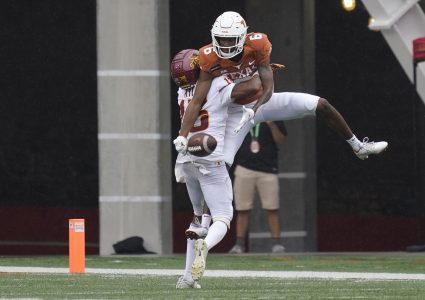