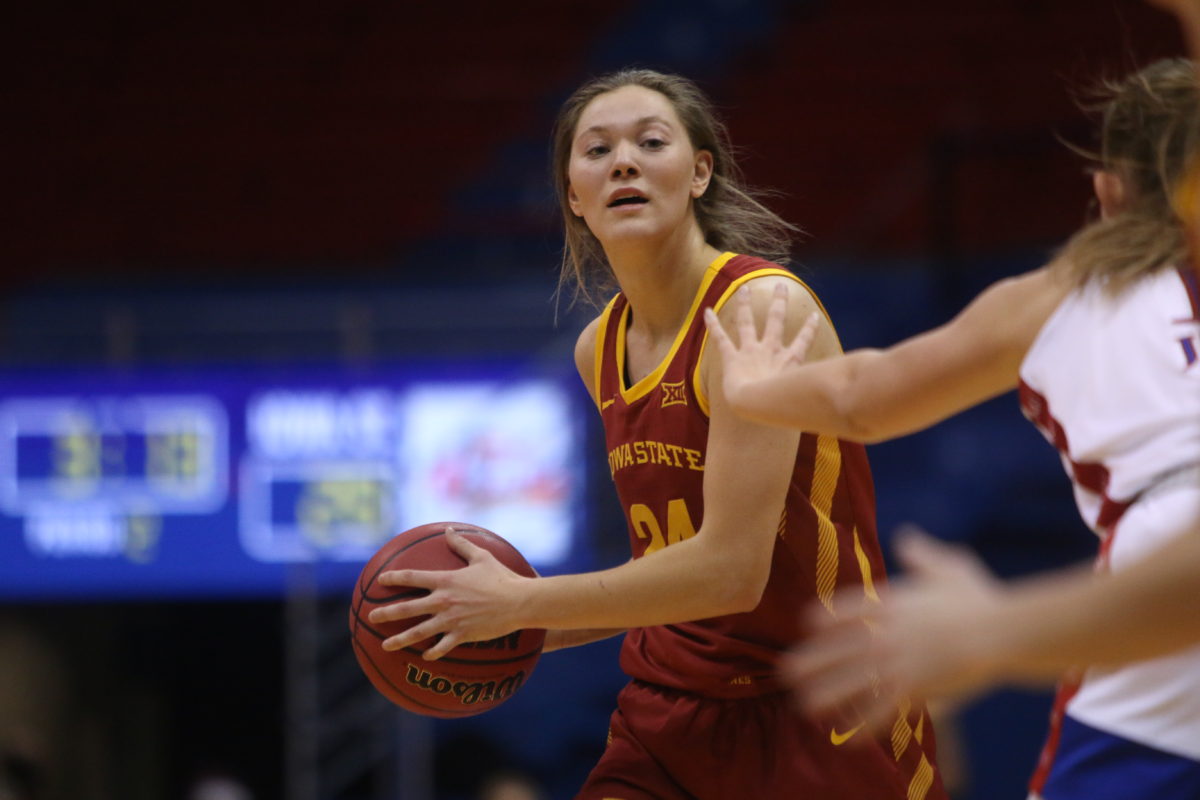 After the best 17-game start to a season in program history, No. 7 Iowa State has dropped back-to-back games in the Big 12.

The Cyclones allowed Baylor to take a 13-point lead in the second quarter and the tide never turned, with Baylor earning an 87-61 win.

“They obviously shot the three better than they have all year – that’s a problem,” Iowa State coach Bill Fennelly said. “We had no answer for Egbo around the rim, she had 21 rebounds. We had some good looks for three that didn’t go in and we got some kids that didn’t want to shoot anymore.”

Baylor went on a 14-2 run to start the second quarter and then made a 17-0 push once the Cyclones trimmed their deficit to 8 in the third quarter.

Iowa State got standout Ashley Joens, who finished with 19 points, back on Sunday, but the final score was similar to the previous loss to Texas.

“We played two really physical defenses, so we’ve got to figure out a way to get more kids some shots,” Fennelly said on the Varsity Network. “This was a really tough week in a lot of ways – on the court, off the court. Hopefully we can get back home and re-group.”

The loss drops Iowa State to 16-3 on the season with a 5-2 mark in conference play.

Despite the pair of losses, Iowa State remains tied for first in the standings with wins over the other two 5-2 teams.

Iowa State will take the court again on Wednesday as a talented Kansas squad comes to Ames for the teams’ first meeting this year. Tipoff is set for 6:30 p.m. on ESPN+. 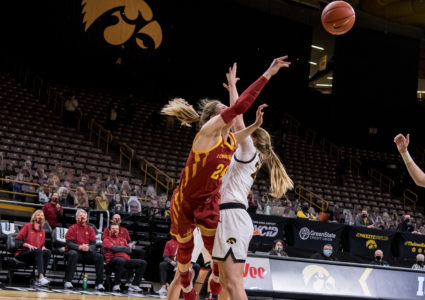