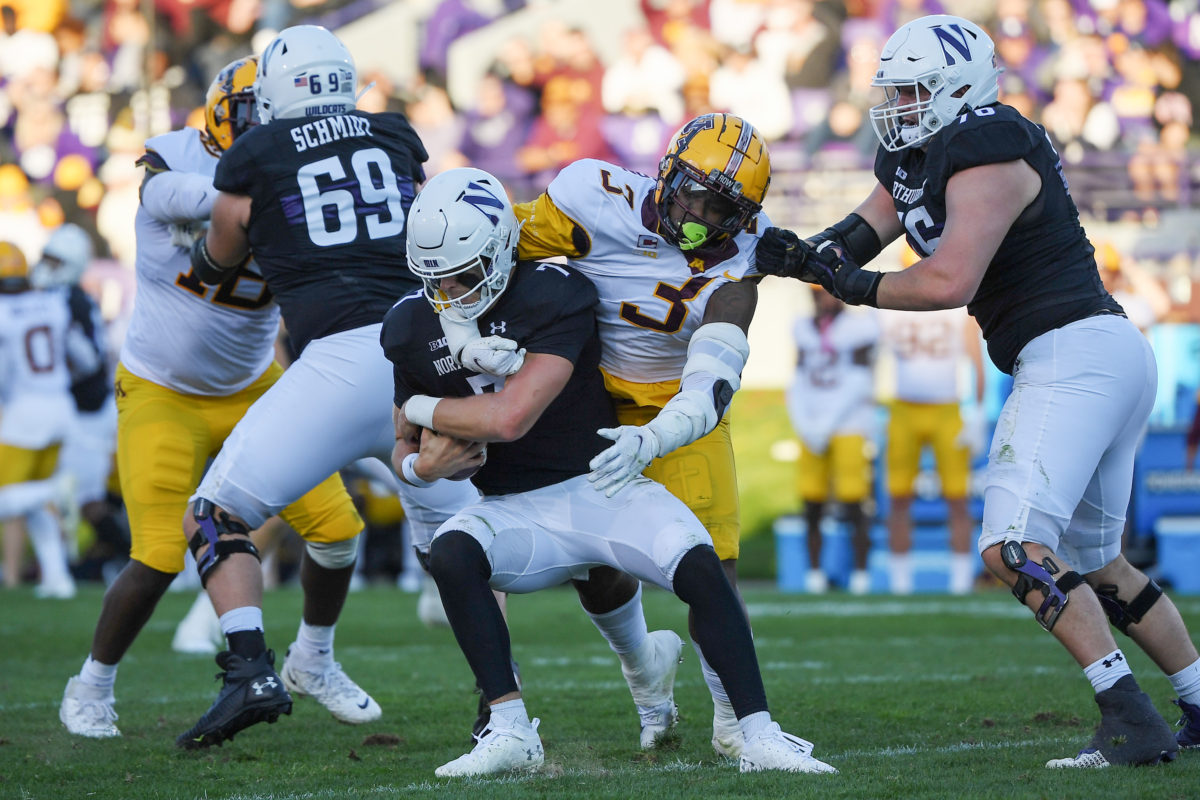 Anderson, a member of the 2019 recruiting class out of St. Louis, was considered the No. 835 player in the country, No. 55 strongside defensive end and No. 18 player in Missouri by the 247Composite as a prep. Iowa State was one of more than 25 schools to offer Anderson out of high school along with Arkansas, Duke, Kansas, Kansas State, Kentucky, Michigan State, Nebraska, Notre Dame, Purdue, TCU, Virginia and numerous others.

At Minnesota, Anderson appeared in 16 games across three seasons, recording eight tackles and two passes defended. His most productive season came in 2021 when he tallied seven of those tackles.

It comes as no surprise that Iowa State would attack the transfer portal hard along the defensive line with the impending departures of seniors Enyi Uwazurike, Tucker Robertson, Zach Petersen and potential NFL early-entree by Will McDonald.