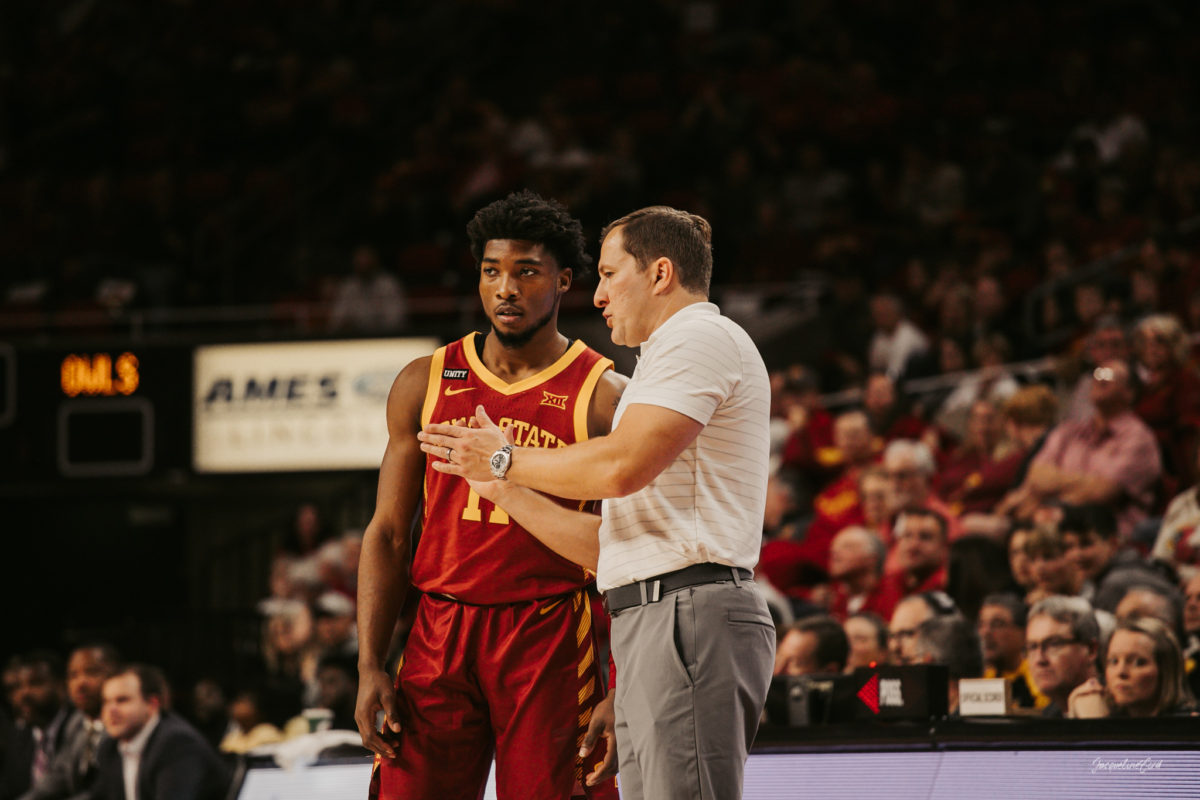 “This class is all proven winners,” Otzelberger said. “They are all guys that are team oriented players. As you are looking for your first recruiting class, you want guys that have character and guys that are winners. As much as they have gifts and are talented basketball wise, those are really the things we are looking for. We are fortunate that from a character standpoint, a pride in Iowa State standpoint, as well as their talent, they fit. It’s going to be fun watching those guys play in Hilton Coliseum.”

King is a dual-sport athlete who chose the hardwood and picked the Cyclones back in April. The guard is competitive, physical and a proven winner, having led his high school to state championship games in both football and basketball. King is a four-star recruit according to both 247sports and Rivals, while ranking inside 247sports’ composite top 100.

King averaged 16 points as a sophomore, but missed his junior season with a lower body injury. He has since fully recovered and played AAU last summer. King has already scored more than 1,000 career points.

“Eli thrives in open-court basketball,” Otzelberger said. “Defensively, his instincts and anticipation will create turnovers. Offensively, he’s a gifted playmaker that makes the right play and can finish with authority. His toughness and competitiveness will be welcomed additions.”

Lipsey, a homegrown talent from Ames and the first high schooler to commit to Otzelberger, is another signee that boasts great athletic accomplishments both on the hardwood and in other sports. He is a physical player at the guard position. Lipsey is a three-star recruit by both 247sports and Rivals, ranking among the top-200 players in the 247sports composite rankings despite an injury that cost him significant time during his sophomore season.

Lipsey returned for his junior season and helped Ames High to an 18-4 record and a berth in the state tournament. He averaged 16.3 points and 5.0 assists, while shooting 52 percent from the field and 38 percent behind the arc. He’s scored 733 career points in two varsity seasons, reaching the state tournament twice. Lipsey, who was also an elite football player and track and field athlete, won a Gold medal in 2019 with USA Basketball at the FIBA Americas U16 Championship in Brazil.

“Tamin is a tough-minded intelligent lead guard,” Otzelberger said. “He impacts winning in multiple ways and takes tremendous pride in making plays for his teammates. Decision making, passing and on-ball defense are areas where he can immediately impact our program.”

Watson was the final high school addition of the class, committing to the Cyclones in July as Otzelberger and his staff added a second commit from talent-rich Minnesota. Watson gives the Cyclones great length and athleticism, while also providing offensive prowess on the perimeter. Watson, a three-star commit according to Rivals and 247sports, is ranked No. 141 by Rivals and No. 156 in the 247sports composite rankings.

“Demarion is an elite athlete that shoots the ball at a high level,” Otzelberger said. “He is an exceptionally versatile player both due to his athleticism and intelligence. We will immediately welcome his 7-foot plus wingspan, which allows him to thrive defensively, and rebound above the rim.” 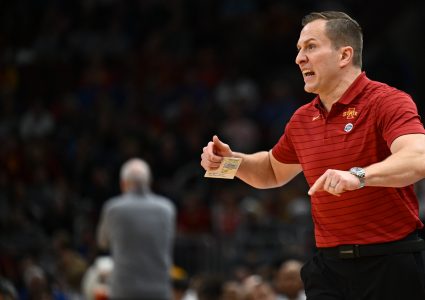