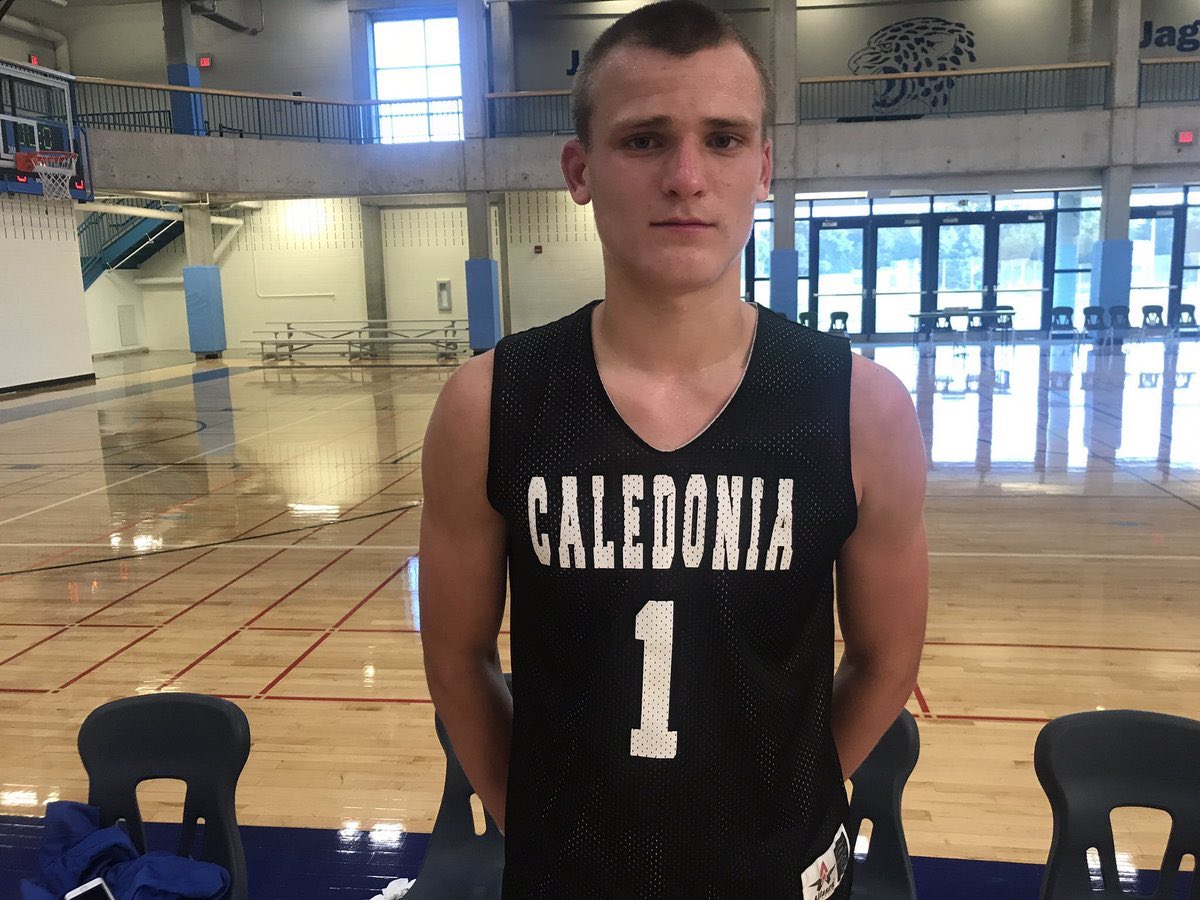 The Cyclones have landed a commitment from 2022 four-star Minnesota combo guard Eli King, multiple sources confirmed to Cyclone Fanatic on Tuesday. The news was first reported by 247Sports‘ Travis Branham.

King, 6-foot-3, 185 pound Caledonia, Minn. native, is considered the No. 73 player in the 2022 recruiting class, No. 12 combo guard and No. 2 prospect in Minnesota, according to 247Composite. The commitment comes over offers from Iowa, Marquette, Minnesota, Stanford, Nebraska and Northern Iowa.

With the addition of King, who is the 11th highest-rated recruit in Iowa State history by 247Composite, Iowa State’s 2022 recruiting class now ranks as the No. 4 class in the country by the same metric. While it remains early in the next recruiting cycle, it is hard to deny Otzelberger and his staff’s massive success on the trail to this point.

This commitment puts Iowa State over the scholarship limit of 13 for the 2022-23 season. Still, that number is expected to be fluid with COVID-19 induced eligibility changes starting to become clearer in the coming months and years.

Stay tuned to Cyclone Fanatic for much more on this story. 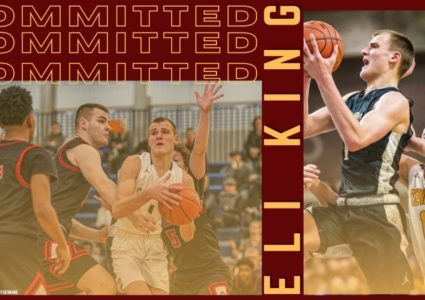